Celtic Quick News on News Now
You are at:Home»Latest News»HAVING A BALL WITH TOM: ‘RIGHT UP THERE WITH THE BEST’
By CQN Magazine on 13th February 2021 Latest News

TOM ROGIC stepped into the past with his dazzling display in the 4-0 midweek win over St Mirren in Paisley.

The Australian international playmaker sprinkled some stardust over proceedings with a virtuoso performance including the opening goal with a bewildering run across the box before delivering a left-foot drive beyond the helpless Jak Alnwick for the opening goal.

Remarkably, it was the 28-year-old’s first Premiership goal since he rolled into the stoppage-time equaluser in the 2-2 stalemate against Livingston in West Lothian in March last year – just three days before the 5-0 romp over Jim Goodwin’s side that brought down the curtain on the Covid-curtailed season. 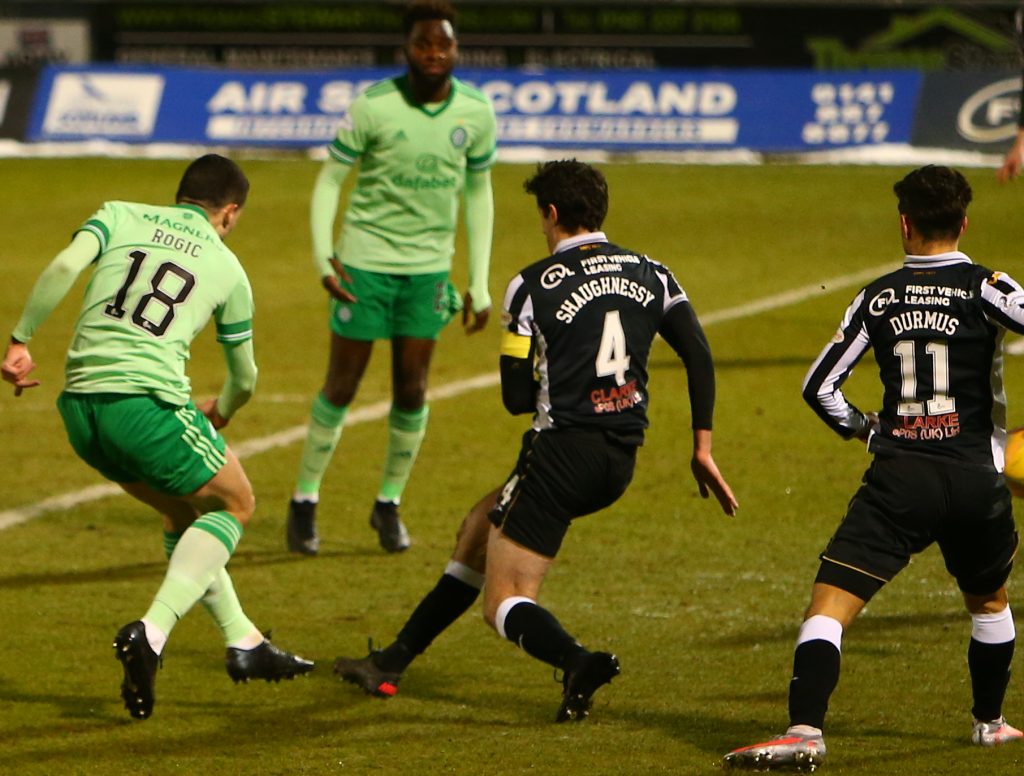 BY THE LEFT…Tom Rogic fires in the opener in the 4-0 win over St Mirren.

Rogic’s only other strike this campaign came in the 4-2 loss in the Europa League confrontation against AC Milan in the San Siro Stadium at the start of December.

The man known as The Wizard of Oz has struggled for fitness throughout a disappointing term with a mere 12 starts – and only one full 90 minutes – since October and he looked to be on his way out in the summer before a move to Qatar fell through.

But one team-mate who was not surprised at the sparkling return to form was David Turnbull who also pitched in with a goal in the Paisley pummelling.

The Scotland Under-21 midfielder, speaking to the Daily Record, said: “When I was up against Tom with Motherwell I always felt it was impossible to get the ball off him.

“He’s just so strong, he can hold the ball up and hold you off, as well. There are so many good touches – it’s just hard to get the ball off him.

“It was like that against him, but he’s the same in training. He keeps himself to himself, but there’s a bit of banter there. He’s such a chilled-out guy. 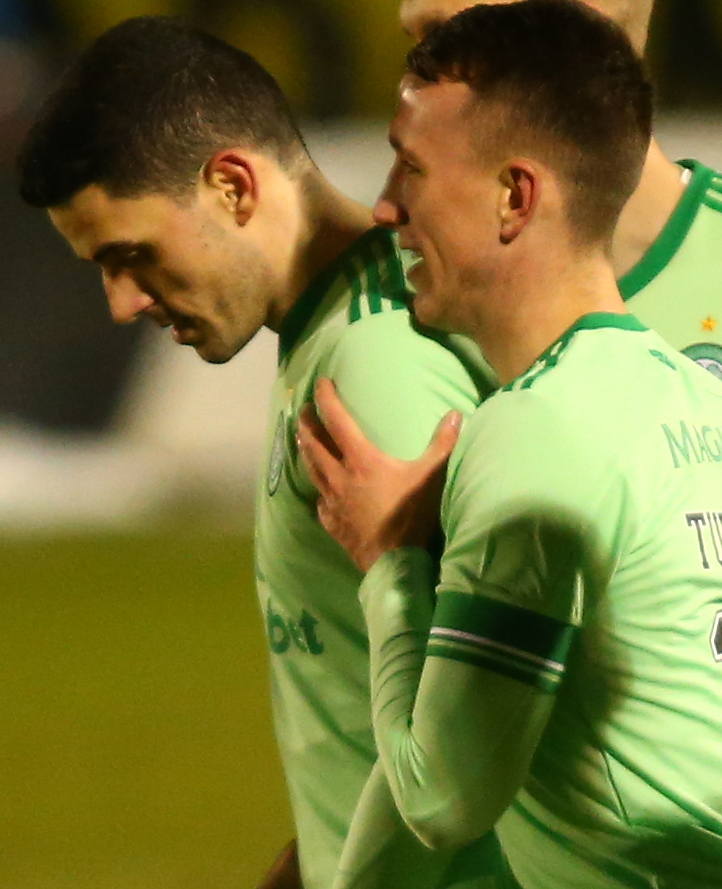 “He’s right up there with the best I’ve played with or against. You see his technical ability when he plays.

“We’ve been playing together recently and, hopefully, he can continue to show it.

“Tom looked very sharp the other night, especially in the second-half when we all kind of clicked together.

“We all showed our ability, but Tom, especially.”

The midfield double-act are likely to get the nod to show their qualities when Neil Lennon takes his squad to Perth tomorrow for the High Noon showdown with St Johnstone at McDiarmid Park.