Celtic Quick News on News Now
You are at:Home»Football Matters»HAY HAILS HAYES
By CQN Magazine on 17th June 2017 Football Matters
CELTIC legend Davie Hay has given his seal of approval to the Hoops’ £1.3million move for Aberdeen winger Jonny Hayes.
The 29-year-old has competed a medical at the treble-winners and will become Brendan Rodgers’ first signing as the champions gear up for the early tilt at Europe.
Former manager and player Hay said: “The capture of Jonny Hayes might not have been seen as the so-called superstar name many might have cried out for.
“However, for me, he ticks all the boxes in terms of being a sensible and solid signing.
“Hayes has obviously worked with Brendan Rodgers at Reading when he was just a kid and they clearly have a strong working relationship.
“As we have seen already from the season that has just concluded, that can be so important.
“Scott Sinclair’s career was entirely re-invigorated by getting back to work with a manager who knew him and knew how to get the best out of him.” 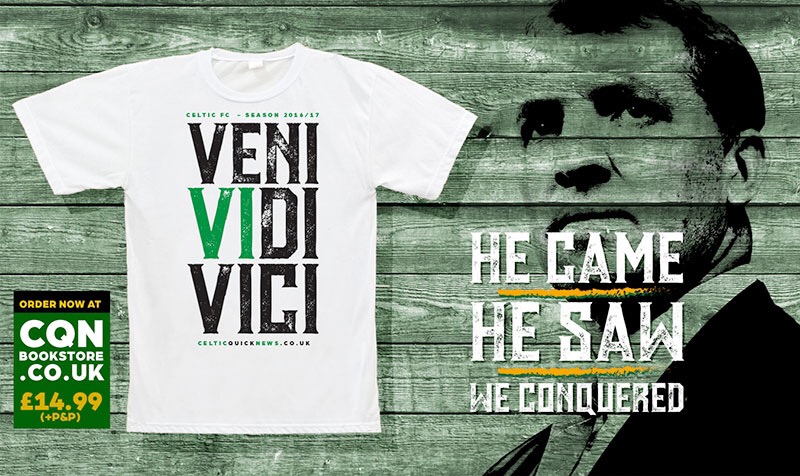