CQN: joins in with the club, current and ex-team-mates and the Celtic Family in wishing best wishes to the one-time inspirational right-back and captain on a landmark occasion.

Davie Hay, his ex-colleague and manager, told CQN: “It was a pleasure to play alongside Danny as much as it was an honour to be his team boss. 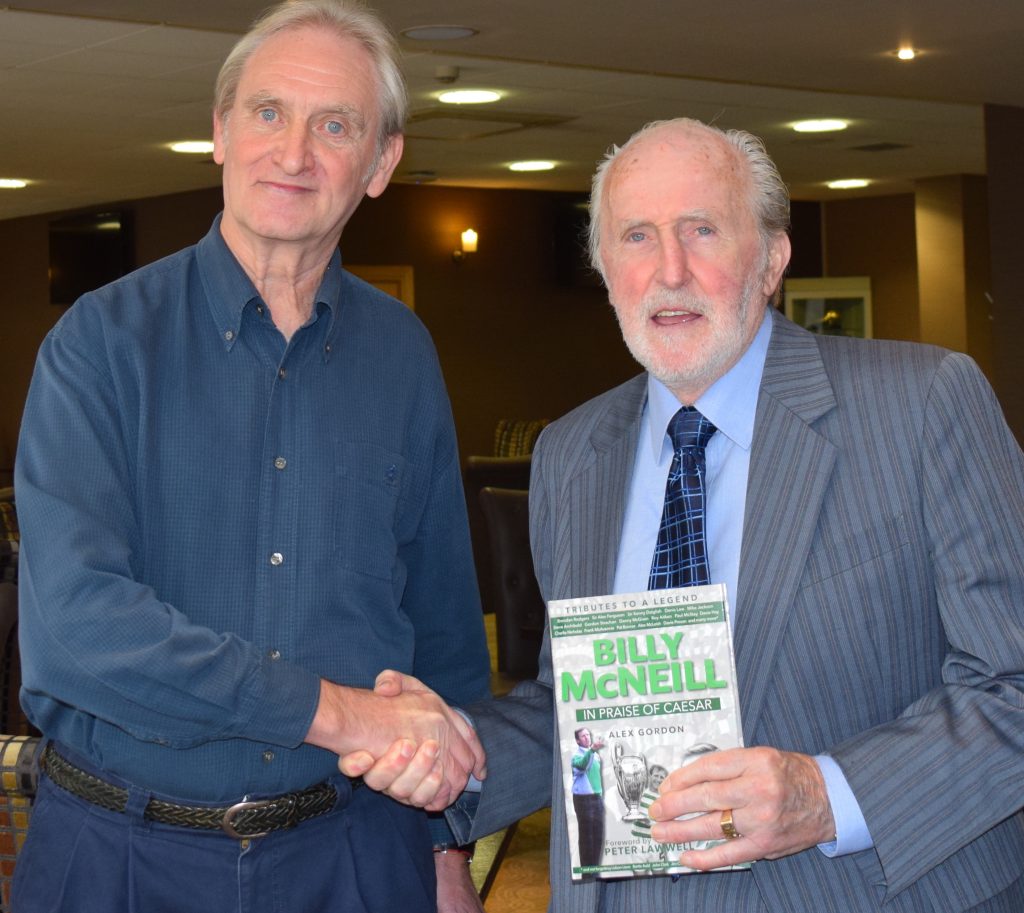 Author Alex Gordon added: “I have interviewed Danny many times over the years for a variety of publications – books, newspapers and magazines – and he has always been most helpful.

“As a Celtic fan, I always felt reassured when Danny McGrain was in the team. Having said that, it’s hard to believe this young chap is now seventy-one!