DAVIE HAY has always insisted Celtic sacked a better manager than the one they hired when they axed him in 1987.

The Hoops legend had been at Parkhead four years following his appointment to take over from fellow-icon and former team-mate Billy McNeill when the Lisbon legend headed for Manchester City.

Hay, who had been boss at Motherwell, was out of football at the time the Parkhead side made their move to bring him back to the east end of Glasgow.

He won a league championship and a Scottish Cup at the club, but was handed his P45 when the board brought back McNeill in 1987.

The club ambassador may see parallel lines with his stint at Celtic and that of Neil Lennon, who came back last month following the sudden defection of Brendan Rodgers to mid-table Leicester City.

Hay, speaking in the Evening Times about Lennon, pointed out: “I think he has come back to Celtic as a better manager than the one who left.

“I think aspects of his approach have changed and I think he has developed his managerial style.

“It will be interesting to see just what happens over the next few months because I think he has proven that he is a safe pair of hands.

“Since Brendan Rodgers left the club, Celtic have opened up a 10-point gap at the top of the table, they have booked their place in the semi-final of the Scottish Cup and they have bolstered their finances to the tune of £9million.” 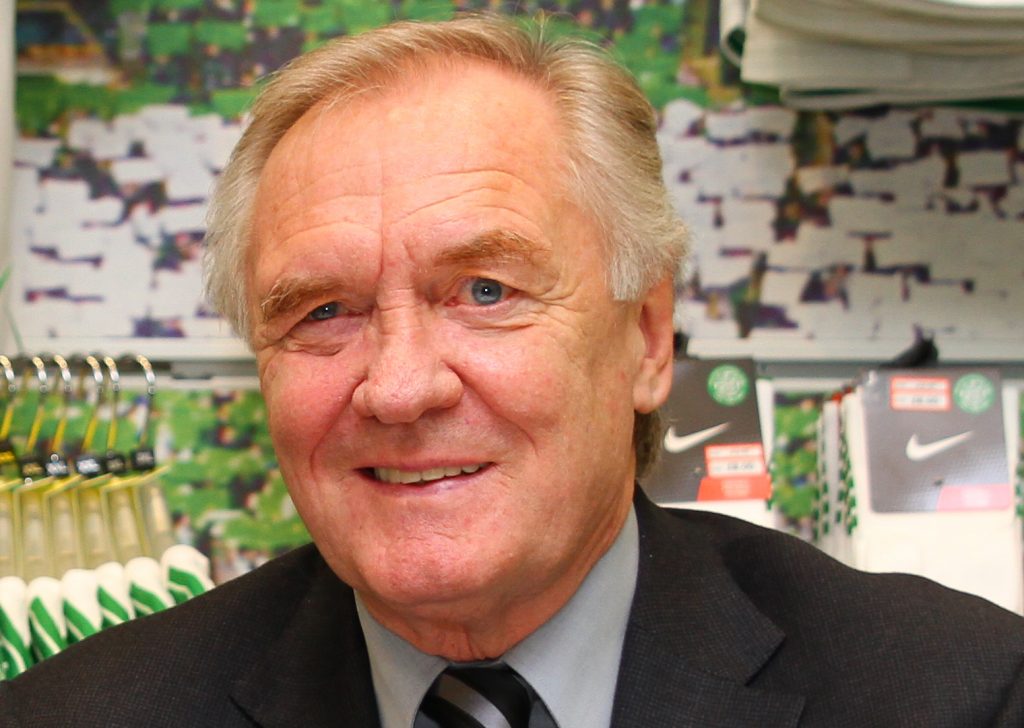 Hay added: “Coming into the key months of the season now, you would have to say that Celtic have done more than just make the best out of a bad situation.

“That is not to say I think it will be a stroll to bag another treble.

“Aberdeen will be tough opponents next month in the Scottish Cup semi-final and you just never know what can happen in that situation.

“But with a 10-point lead at the top of the table I do think that the pressure is all on Rangers ahead of that game at Celtic Park at the end of the month.

“Put it this way, you would far rather be in Celtic’s position than Rangers.”

Lennon’s men will get the opportunity to go THIRTEEN points ahead of Steven Gerrard’s side when they lock horns in the east end of Glasgow on March 31.

With only seven games remaining after that confrontation, the champions will be well on their way to an eighth successive title.

* DON’T miss the unbeatable match report from Kazakhstan v Scotland this afternoon – only in your champion CQN.