THE last time Celtic fans witnessed Kyogo Furuhashi was 15 minutes into the Boxing Day clash against St Johnstone in Perth when he limped out of the action.

The Japanese striker’s dreaded hamstring had struck again, but no-one could have hazarded a guess as to the full extent.

There will be no sign of Kyogo when the Hoops take on Ross County at Parkhead this afternoon, a crucial encounter that could see Ange Posetcoglou’s side open up a six-point advantage at the Premiership pinnacle with seven league game still to play.

The match against Malky Mackay’s in-form outfit will be the SIXTEENTH consecutive encounter Kyogo, scorer of 16 goals in the first half of the campaign, will have missed.

Postecoglou, though, has reassured the fans the club’s talisman has NOT been kidnapped and, in fact, his long-awaited return is on the horizon. 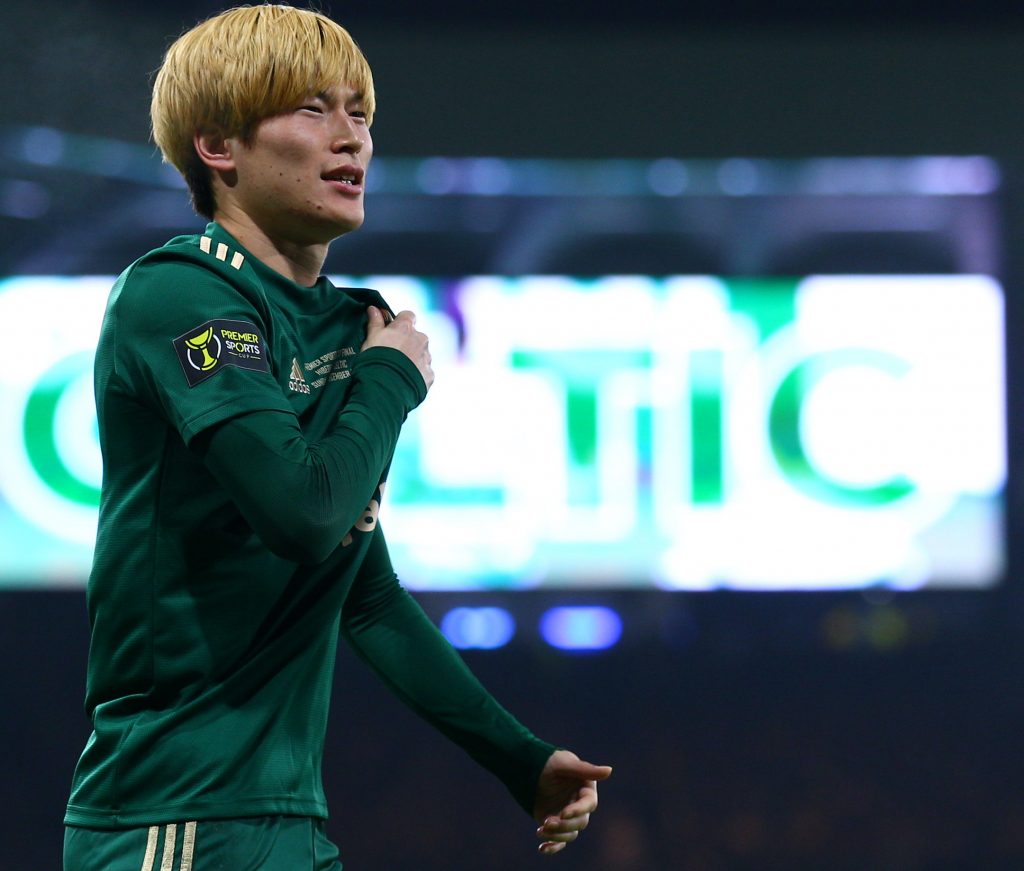 GAME ON…Kyogo Furuhashi celebrates his equaliser against Hibs at Hampden in December. And it got better for the striker and Celtic.

The Greek-Australian gaffer is refusing to put a timeline on the £4.6million man’s reappearance, but there is a chance he could comeback to the biggest stage of all, Hampden, where he claimed a second-half double to guide the Hoops to a Premier Sports League Cup Final in the 2-1 triumph over Hibs on December 19.

Kyogo was spotted going through a light training routine at Lennoxtown this week as he works his way back to fitness in his battle against a torn Hamstring.

And he could be on course for the intriguing Scottish Cup semi-final meeting with Giovanni van Bronckhorst’s Ibrox outfit at the national stadium on Sunday, April 17.

“He’s been here every day. He’s fine. He’s working towards it.

“I don’t want to put timelines on it, but look at Davie Turnbull, he was injured three or four weeks before and they are running similar sort of rehabs.

“Kyogo’s working hard and doing well. Hopefully, he’ll be back soon. The international break gives him a chance to do some more work, as well.” 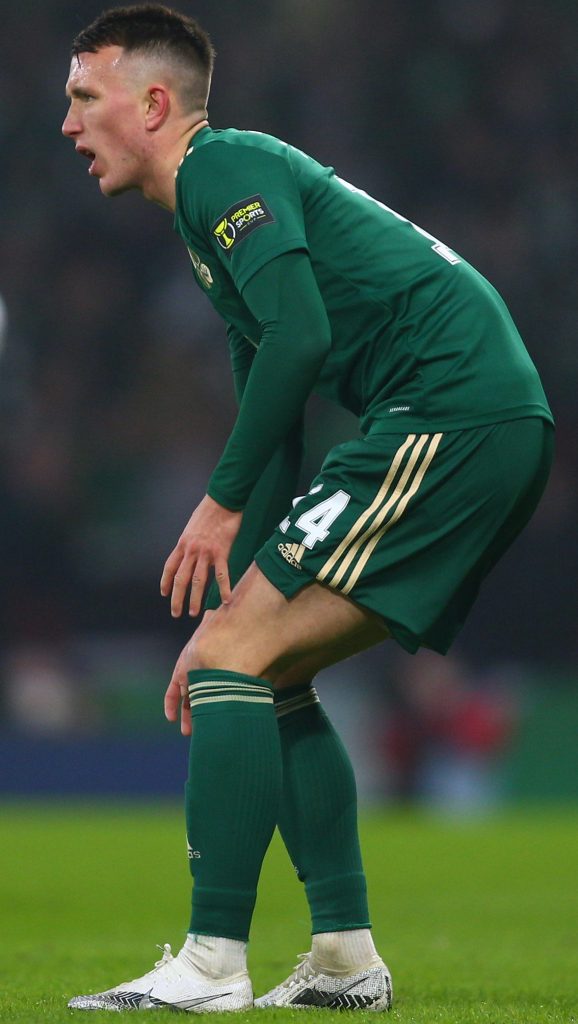 GAME OVER…David Turnbull realises his participation in the Premier Sports League Cup Final against Hibs is at an end – after only 27 minutes.

Turnbull, who has been sidelined with a similar injury since limping off before the half-hour mark in the silverware victory over the Easter Road side six days before Christmas is getting ready for his return, as CQN reported yesterday.

Postecoglou, speaking to the Daily Record, added: “It was disappointing for him to get such a significant injury. He’s worked really hard in rehab and the last few weeks he’s been itching for the opportunity.

“I’ve probably been a bit conservative with him, but he’s ready to go now. He’ll be a great asset for us, he provides a helluva lot.

“We’re looking forward to having him back.”

Also returning to action today are wingers Liel Abada and Filipe Jota, who missed the 3-0 Scottish Cup quarter-final won over Dundee United on Monday, but James Forrest is out after sustaining a leg knock at Tannadice.