Celtic Quick News on News Now
You are at:Home»Football Matters»HERE WE GO, 6, 7, 8, 9,10 IN A ROW!
By CQN Magazine on 30th June 2016 Football Matters
THE Brendan Rodgers glory era kicks off tonight in Slovenia with a friendly game against NK Celje as Celtic set out on the second half of the journey towards ten in a row.
The new Celtic boss is looking for a positive performance as he prepares his troops for next month’s Champions League qualifiers against Estonia’s Flora or Gibraltar’s Red Imps with the Tallinn outfit 2-1 ahead from Tuesday’s first leg.
Skipper Scott Brown may miss the encounter after picking up a slight injury in training. The game may be too early, too, for new signing Moussa Dembele to make his debut for the Hoops. 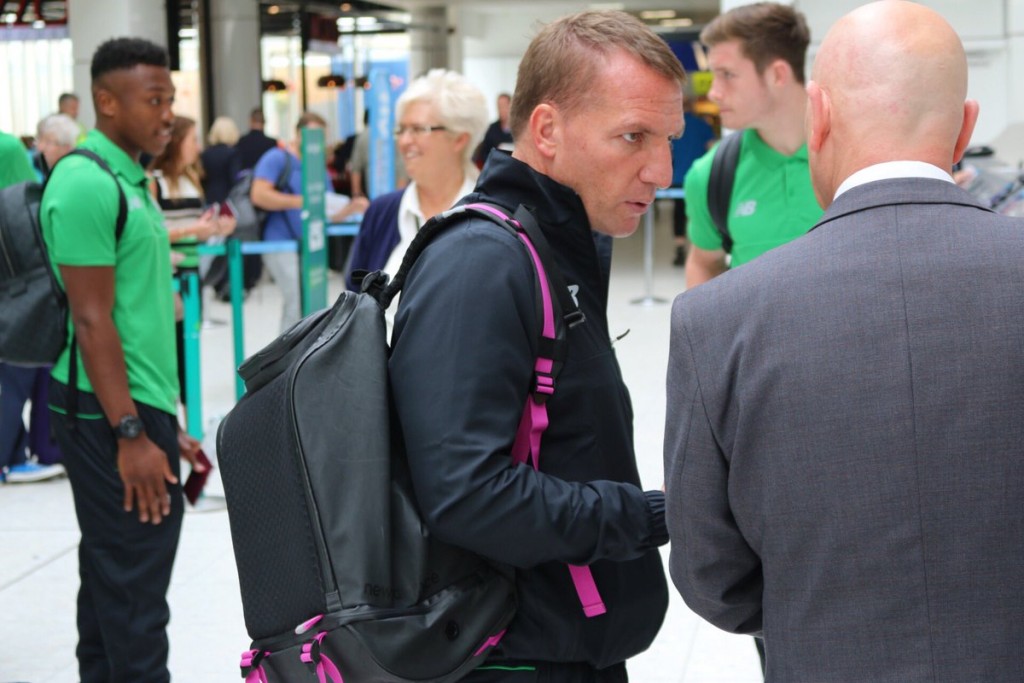 Mikael Lustig, after being involved in Sweden’s unsuccessful bid in the Euro 2016 Championships, will also be missing.
NK Celje will be the ideal pre-season test for the Hoops. They finished fifth in the Slovenian PrvaLiga last season and just missed out on a Europa League place.
Craig Gordon may expect not to be overworked this evening – Celje’s top scorer in the last campaign was 34-year-old Ivan Firer with six goals.
Neil Lennon started the ball rolling winning three successive titles before heading to Bolton. Ronny Deila arrived for four and five in a row before Celtic made their boldest in over a decade by recruiting Brendan Rodgers.
A five year stint at Celtic with five title wins and much more would be the stuff of legends and Brendan knows it. The first ball is kicked on that journey this evening. We can hardly wait!
——————————
ONCE UPON A TIME IN THE KINGDOM OF GOVANIA
Let’s all laugh at Rangers, let’s all laugh at Sevco…the story of the two Ibrox clubs told brilliantly by CQN poster Mea Culpa and illustrated by Cartuja. This is a fantasy story book for grown-ups and is the funniest thing you will read all year!
Once Upon a Time in the KINGdom of Govania is an Escape Goat Production for Celtic Quick News and Internet Bampots.
Available to order now exclusively from www.cqnbookstore.com – copies arrive this Friday! If you’re going on holiday soon take this to read on the beach…