CRAIG GORDON reckons Hibs could become the second force in the Premiership.

Gordon said: “I think if they can find the consistency to play regularly at their best then they would have a chance of that because, on their day, they can match anybody.

“They have quality players, especially at the top end of the park. They are dangerous opponents who’ve been doing reasonably well recently after getting used to playing top-flight football again. 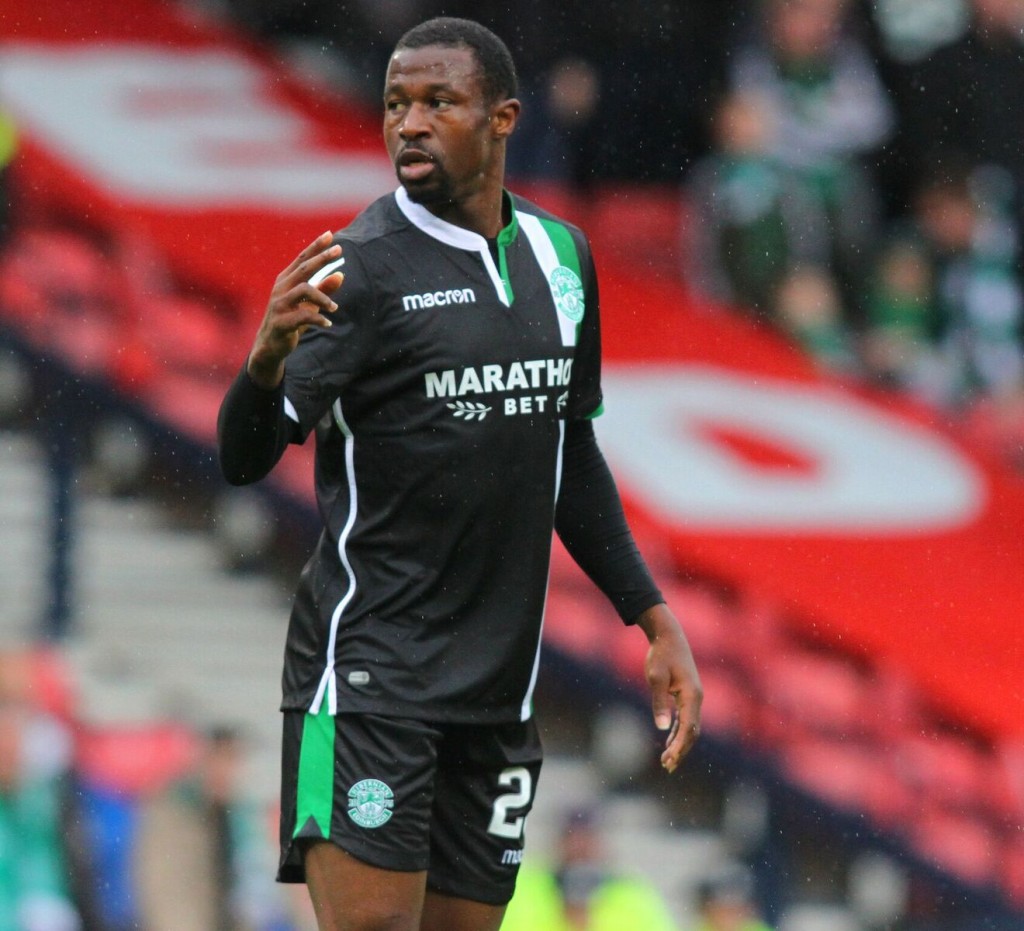 “In terms of how they play, the way they work the ball and try to create openings, they’re definitely one of the better teams so this should be an attractive game to watch.”

Gordon has won only once at Hibs’ ground in his career, but is looking to add to that during tomorrow’s outing.

He added: “I’ve had a few draws and just one win in my time at Hearts. My favourite memory might have been a 2-2 draw and I had a save from a Rob Jones header to my left-hand side to keep it level.

“Hearts and Hibs games were always great to play in with a great atmosphere. Both stadiums are a lot bigger since I played as both clubs have expanded their main stands so it is going to be a good atmosphere.

“Wherever Celtic go they always tend to lift the home crowd and you can be sure that there will be good atmosphere. The travelling fans are brilliant and I am sure it will be a good atmosphere and a good game to match.”