CELTIC are reportedly on the brink of a sensational three-player raid on Japan in next month’s transfer window.

The Hoops boss swooped to land frontman Kyogo Furuhashi in a £4.6million move from Vissel Kobe in July and the 26-year-old international has proved to be an instant hit in the Premiership with 14 goals from 22 starts. 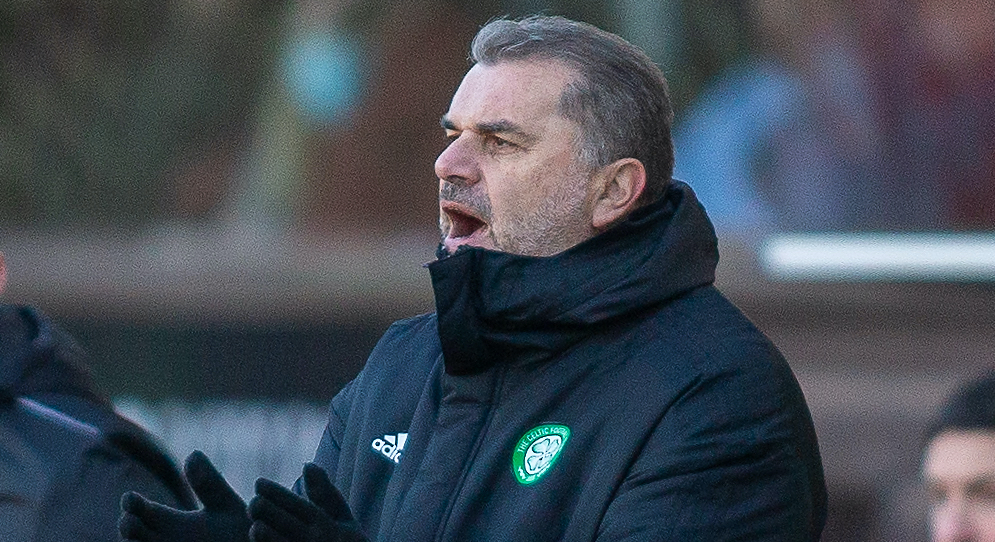 EASTERN PROMISE…Ange Postecoglou is poised to raid the J-League again.

Postecoglou is aiming to get business done as early as possible to give any recruit the opportunity to integrate with the other players during the winter break before the action restarts with an away Scottish Cup-tie against Alloa on the weekend of January 22/23.

However, Japan Times sports reporter Dan Orlowitz insists it’s “highway robbery” if Postecoglou manages to land the players at the potential transfer fees that are being bandied around.

The journalist believes the Hoops hierarchy should be prepared to pay top dollar for his country’s stars.

He told Sky Sports News: “If Hatate and Maeda go for anything less than £2.5million to £3million, it’s highway robbery. 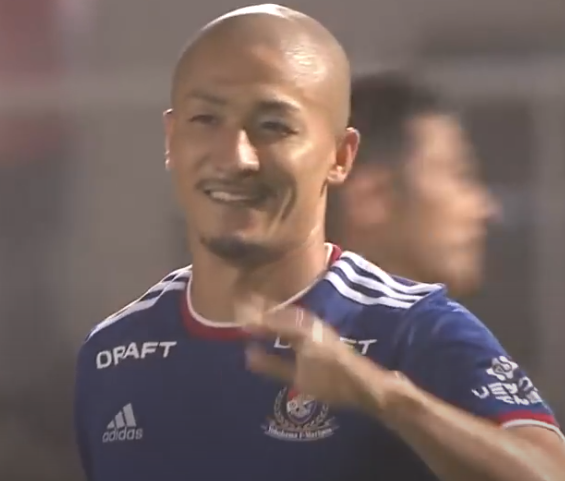 WANTED MAN…Daizen Maeda has been linked with a reunion with Ange Postecoglou.

“These are young players whose future lies with the national team, they just represented Japan at the Tokyo Olympics, could represent Japan at the 2022 World Cup and one or two World Cups beyond that.

“So, it’s insane I’m seeing numbers like £1.5million for Maeda.

“I’ve heard that Kawasaki Frontale want £2.4million for Hatate, which is fairer. Everyone knows what Celtic paid for Furuhashi.

“All the clubs are going to want to make sure they’re not getting done over with an overly inexpensive transfer fee or a free transfer.”