BRENDAN RODGERS got off to a false start with the loss to the minnows of Lincoln Red Imps, but it did not derail the ambitions of the resolute Irishman.

Today, in Part Two of CQN’s EXCLUSIVE extracts from Alex Gordon’s publication, ‘CELTIC: The History Bhoys’, we look at how the new manager plotted for his ‘Invincibles’ season. 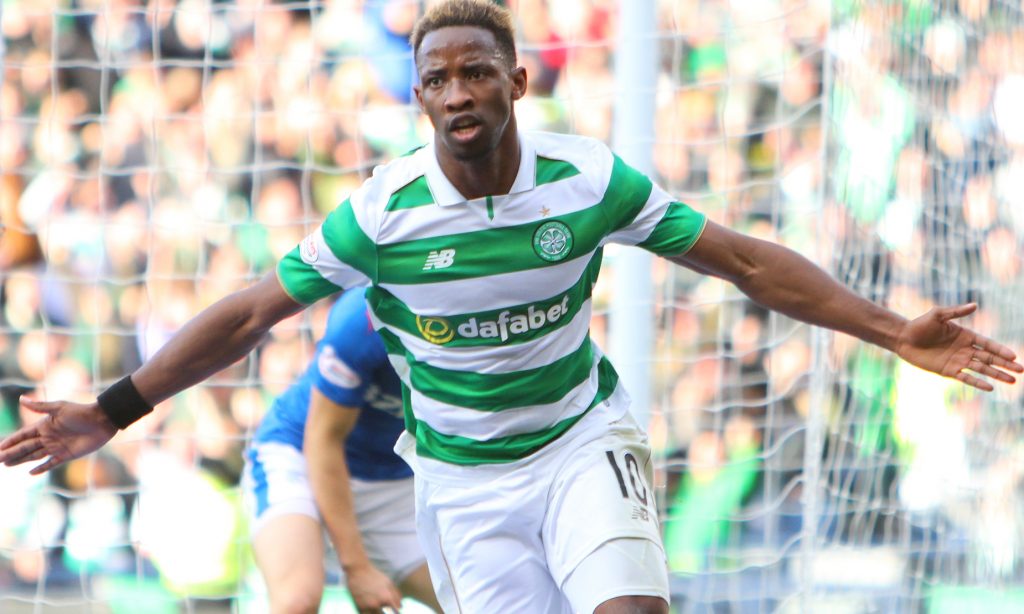 WITH a calm assurance, Brendan Rodgers surveyed and sifted through his squad as the weeks ticked by. The unfortunate Efe Ambrose, a beacon for connoisseurs of calamity, would play one more game before being effectively shown the door. Others, such as Nadir Ciftci, Scott Allan, Saidy Janko, Kristoffer Ajer, Ryan Christie – all brought to the club by Ronny Deila – would find themselves playing football elsewhere on a loan basis. Little time was wasted on Norwegian midfielder Stefan Johansen, who was sold to Fulham following one fleeting appearance as a substitute.

Moussa Dembele, a raw nineteen-year-old French striker, made the journey in reverse to become Rodgers’ first signing for Celtic, a mere £500,000 in a Development Fee changing hands for his services. The Irishman went into overdrive as he stamped his brand on his side. Scott Sinclair, a lavishly-skilled attacker he had worked with at Chelsea and Swansea City, arrived from Aston Villa in a deal that would rise to £4.5million,

Dutch goalkeeper Dorus De Vries, another with whom Rodgers had a past association during their days at the Welsh outfit, cost £400,000 from Nottingham Forest and raiding right-back Cristian Gamboa, a Porta Rican international, was signed at the cost of £1million from West Brom. Kolo Toure, the classy Ivorian central defender, who had a connection with the Celtic boss during their days at Liverpool, joined on a one-year deal as a free agent following his release by the Anfield outfit. 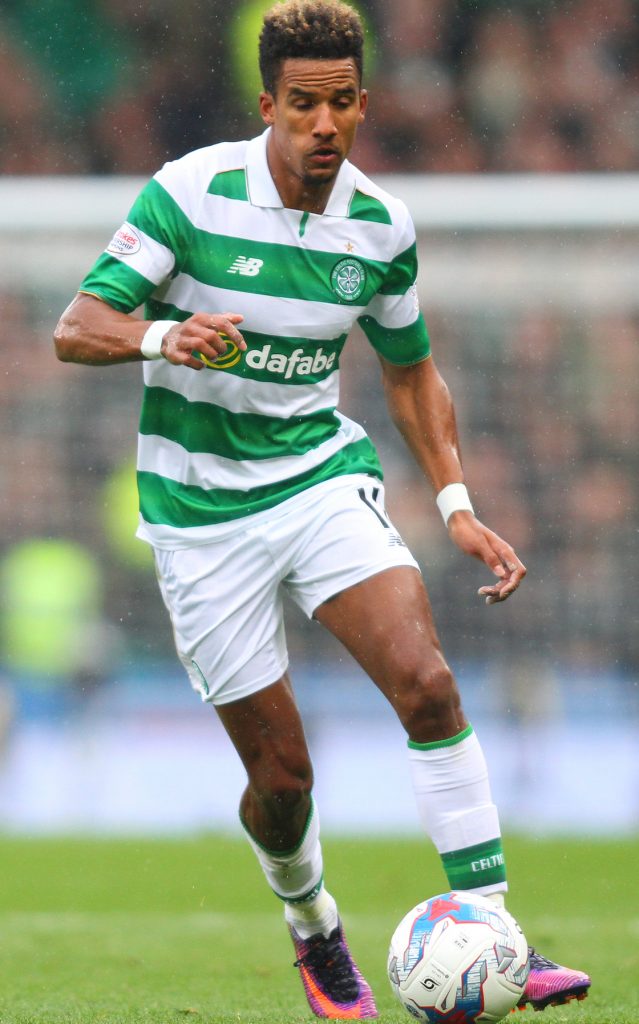 Rodgers further augmented his squad during the January transfer window when he brought in another Ivory Coast international, Eboue Kouassi, a nineteen-year-old midfield enforcer from Russian side Krasnodar at the cost of £2.8million. The jigsaw puzzle was coming together.

An instant reward was the delivery of the League Cup trophy, won with a flourish and considerable style against Aberdeen at Hampden on the afternoon of November 27, 2016 with goals from Tom Rogic, James Forrest and Moussa Dembele, from the penalty spot. Celtic had gone through the competition without Craig Gordon being required to retrieve the ball from his net.

After guiding the team to their sixth successive Premiership crown with a five-goal annihilation of Hearts in Edinburgh on April 2, 2017, with eight games still to play, there was further good news for the jubilant Celtic supporters when Rodgers announced he would be signing a four-year extension to his contract.

Once again, the soothing articulation from the popular Irishman was nothing short of melodious to the ears of those of a Celtic persuasion.

“We always want to win the league and as long as I am here that will be the aim.”

Was there some blarney involved when Rodgers insisted the deal had not been put in place for him still being around to help the club to the magical ten successive titles?

He answered: “The length of contract wasn’t necessarily built around that. It was more of a commitment looking forward in terms of improvement, seeing some of our young players through from the academy.

“And it was going to be very hard for me to sit with Craig Gordon, Kieran Tierney, Tom Rogic and James Forrest and all these boys and ask them to commit their futures to Celtic while I was on a one-year rolling contract.

“It is a young squad, we have got some real good experience in there, as well, and over the course of four years that allows that group to develop and improve and I want to be a part of it.

“Players will always look at the manager and see how long he is connected to the club.

“If I am committed to the club fully, hopefully that makes it a little bit easier for them to make that decision. That is important and it felt right. I couldn’t be happier. Personally, I’m in a great place.

“It’s the beginning of the journey, we have only been here a short time. But there’s a lot more to achieve, development of the club and that is exciting.”

“For me, Celtic is the greatest club in the world. I have the privilege to manage it and while I manage it I want to make it the best I possibly can.

“I just love being here, love helping the players develop and making the team better.”

And, as Brendan Rodgers spoke, memories of a confounding July evening in Gibraltar drifted seemingly into the mists of a bygone era.