Celtic Quick News on News Now
You are at:Home»Latest News»HOME SWEAT HOME FOR CALMAC
By CQN Magazine on 2nd May 2020 Latest News

IT’S been a case of ‘home sweat home’ for Callum McGregor since the lockdown due to the coronavirus pandemic.

The Celtic midfield anchorman has welcomed the unscheduled break, but is maintaining his fitness levels after having installed a gym into his house one day before the shutdown.

Of course, McGregor has qualified as a marathon man in the Hoops’ successful campaigns and has been a key member of the team that got to the verge of the quadruple treble before the untimely intervenion.

Last season, he played the most minutes of anyone in Europe through 69 games for club and country and had just a 12-day summer holiday before returning to start this term.

The 26-year-old Glaswegian was involved in another 56 outings during this campaign before the emergency halt and McGregor, speaking to the Daily Record, admitted: “The mental break is welcome, when you’ve been playing close to 70 games for the last three or four seasons.

“Physically, you need to stay in good condition. That never stops, but training in the gym isn’t the same as playing  three high-pressure games every week.

“You are playing sport at elite level and at Celtic you always have to win. A draw is a bad result and a defeat is a disaster. 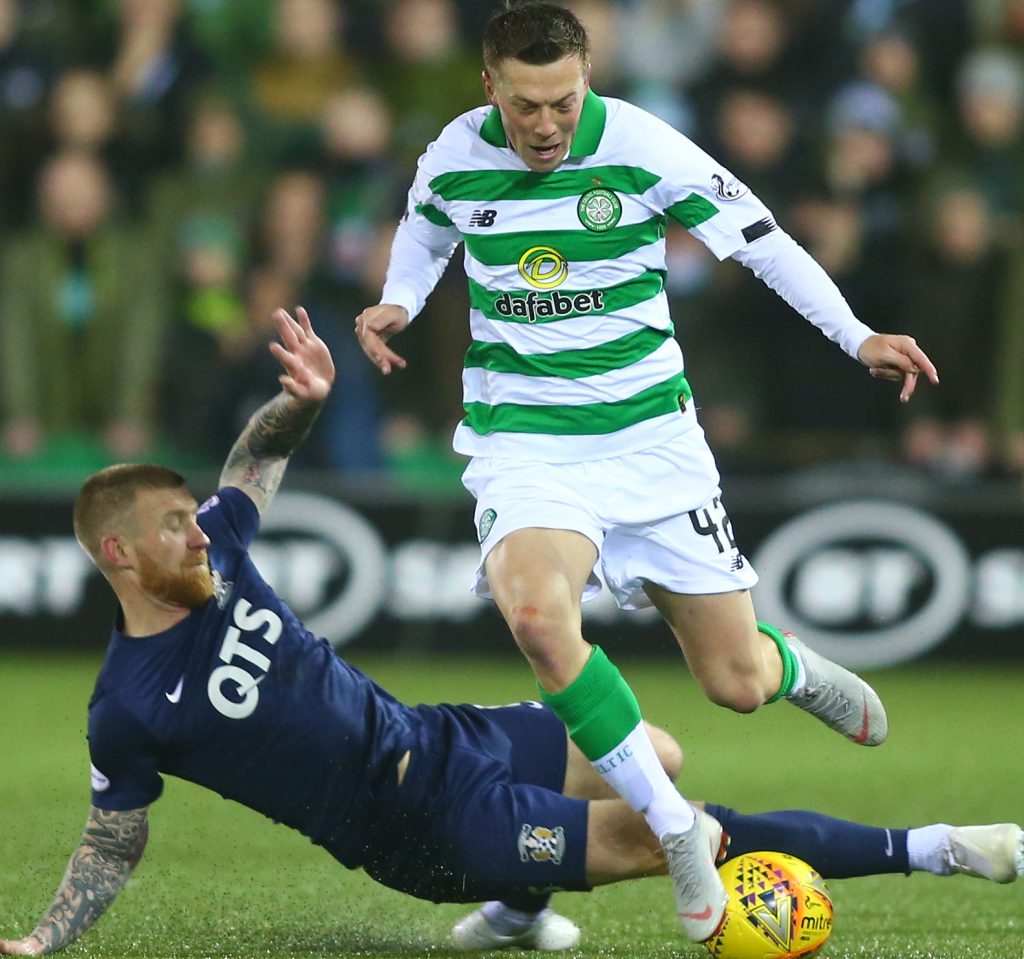 “You need to programme your brain to go again every three days. You have to play, win and play well.

“The one benefit from football being suspended at the moment is that you do get a longer  break, mentally.

“I can only speak for myself, but I am already desperate to get back and it might reignite the spark in some players.

“We have had a mental break, we have missed football so much and you might get that extra five or 10 per cent.

“When you get to the stage when you have played 70 games for seasons in a row, you go into a mental state.

“You know more games are coming in a few days and with 20 minutes to go, you maybe come off it slightly, but you’ll see a lot of refreshed players when football returns.

“There will be guys running 15km a game!”

He added: “It can be quite difficult to find areas outside to train, but I now have a gym in my house.

“It was quite fortunate timing as it got put in just two days before football was called off.

“I decided to do it to help with my recovery-based work as that’s important when you are playing three games a week.

“I got the flooring down and got some nice equipment that does all the stuff I do in the Lennoxtown gym.

“I’ve got a rowing machine, a treadmill and a Keiser bike, so I had everything there. My plan was just to use that for recovery, but it has been pretty useful over the last six weeks.”