Celtic Quick News on News Now
You are at:Home»Football Matters»HOOPER UP FOR GRABS AS BALDE LEAVES METZ
By CQN Magazine on 13th January 2016 Football Matters
FORMER Celtic striker Gary Hooper will be up for grabs when his Sheffield Wednesday loan deal expires on Sunday.
However, the frontman who netted 63 league goals in 95 appearances for the Hoops, will cost a whopping £32,000-per-week in wages.
That would rule out any possible interest from Ronny Deila in bringing the Englishman back to the east end of Glasgow. 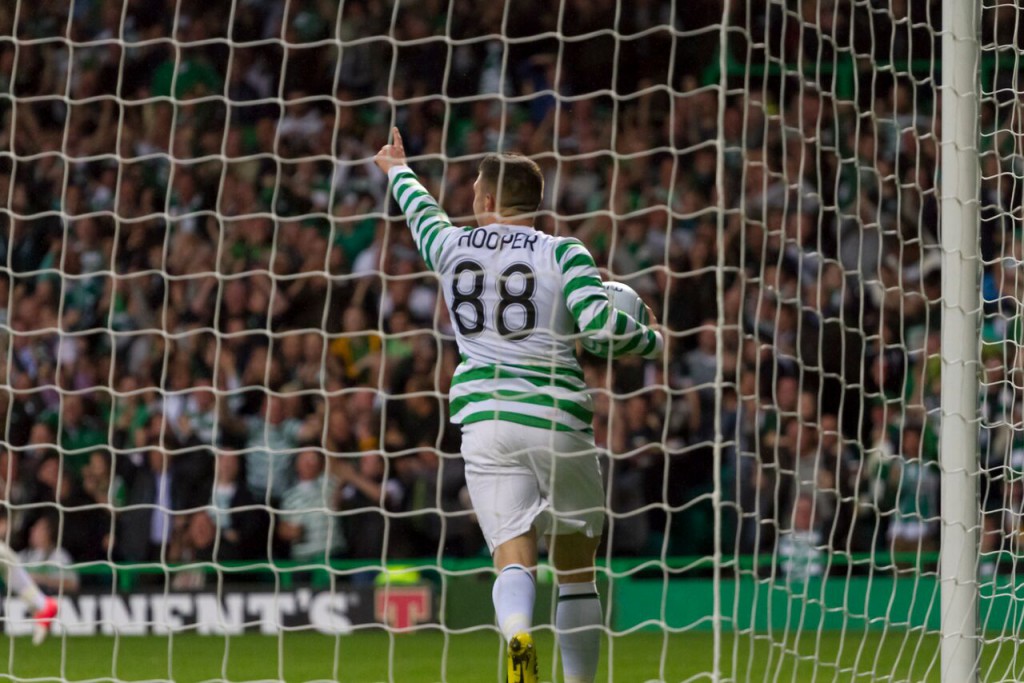 Ex-boss Neil Lennon paid Scunthorpe United £2.4million for the 27-year-old attacker in in July 2010.
The Hillsborough club, who forked out an initial £500,000 to trigger the temporary move, have been paying his full salary since he arrived from Norwich City in October.
They are pondering making the move permanent for the striker who sat out the 2-1 FA Cup win over Fulham at the weekend.
Hooper’s goalscoring rate has dipped alarmingly since the Carrow Road side paid the SPFL champions £5million for him in July 2013.   .
He claimed a mere eight goals in his first season as the East Anglian outfit were relegated from the Premier League.
However, Hooper grabbed 10 when Norwich came straight back into the top flight via the play-offs although he was an unused substitute in the 2-0 win over Middlesbrough at Wembley.
He had notched only two goals in 17 games for Wednesday before his double last night downed Lennon’s Bolton in a 3-2 win for the Owls. The stocky hitman will be a free agent when his current contract at City runs down in July.
Meanwhile Celtic’s  £1.2million misfit Amido Balde has been given the boot by French second tier outfit Metz. 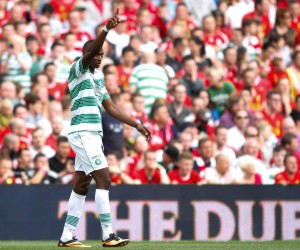 The former Portuguese Under-21 striker, who was signed by Neil Lennon from Vitoria Guimaraes in June 2013, had his contract scrapped in the summer with two years still to run.
Balde, after failing to shine in loan spells with Belgian side Waasland-Beveren and Isreal’s Hapoel Tel Aviv, was released at the end of the season.
The 24-year-old frontman, who netted only three goals in 20 appearances for the Hoops, featured only eight times for Metz before his original two-year deal was torn up.
Balde has now moved to Africa and will hope for better luck with Angolan minnows Sport Luanda Benfica.
—————————————————————
Order THE WINDS OF CHANGE or Caesar & The Assassin from CQN Books today and receive a FREE copy of the TOTAL LARSSON 2 disc DVD. Order HERE or click on the image below.