Celtic Quick News on News Now
You are at:Home»Football Matters»HOOPER’S HOPE
By CQN Magazine on 19th January 2016 Football Matters
FORMER Celtic striker Gary Hooper could have his future resolved this week.
The Norwich City hitman ended his loan spell at Sheffield Wednesday by scoring both goals in the 2-0 win over Leeds United at the weekend.
Hooper netted six goals in 13 appearances for the Championship outfit and admitted: “I like it here and I want to stay.
“It’s a good squad, we’re winning, I’m scoring goals and I’m playing games. 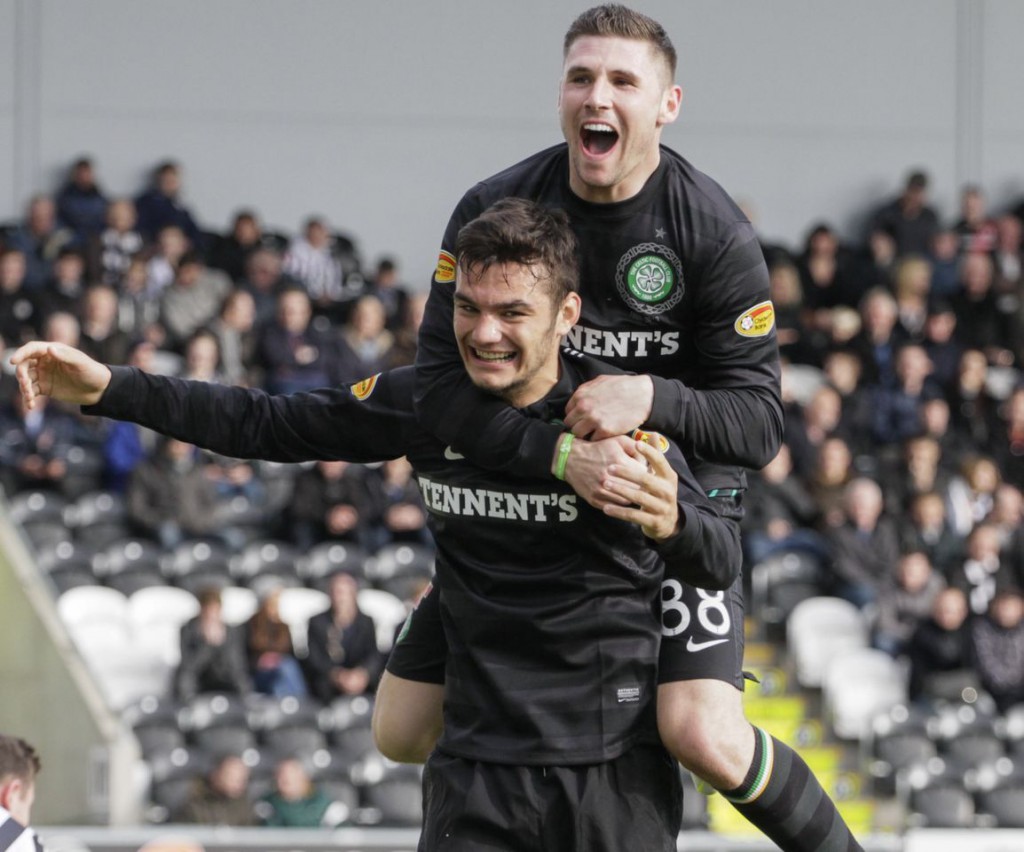 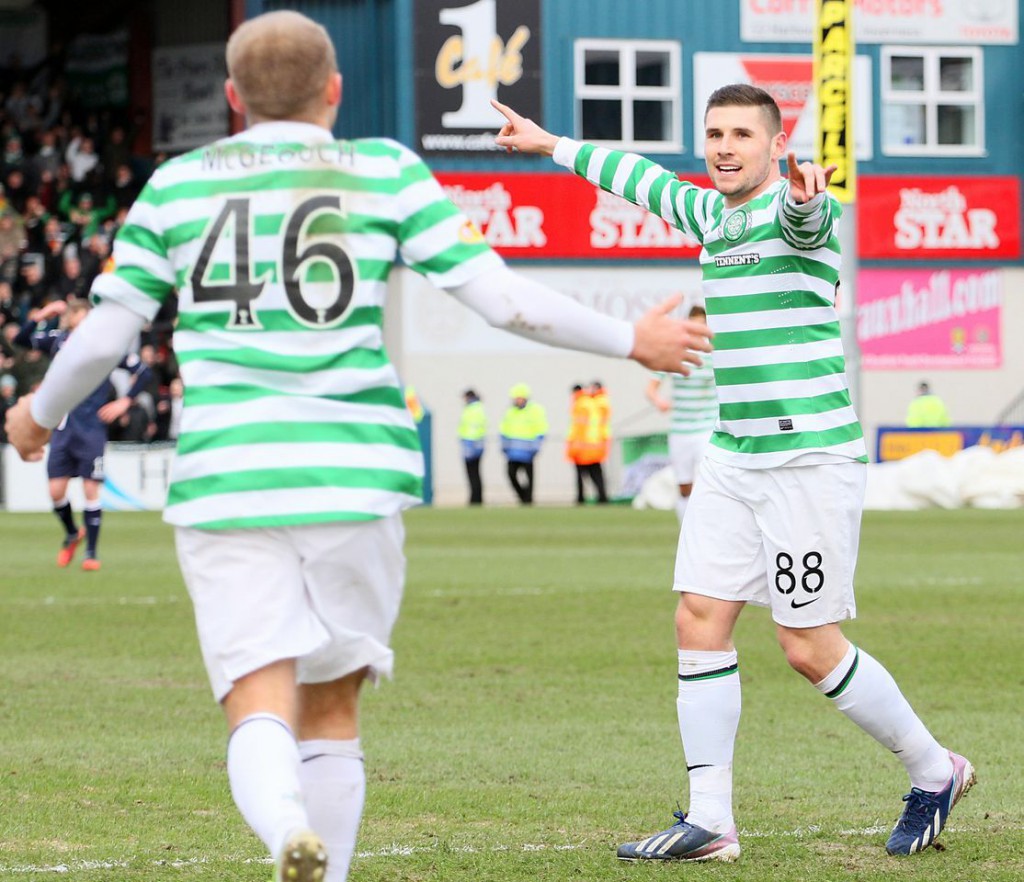 “I am happy and now we’ve just got to see what happens.”
Hooper cost the Carrow Road outfit £5million when they signed him from the SPFL champions in July 2013.    .
Ex-boss Neil Lennon paid Scunthorpe United £2.4million when he brought him to the Hoops three years earlier.
Norwich are demanding £3.5million for the 27-year-old goalscorer who is due to be out of contract at the end of the season.
Hooper has now fallen off Celtic’s transfer radar, with Steven Fletcher being the most likely striker to arrive from south of the border.