ODSONNE EDOUARD is hoping to shoot Celtic to a goalscoring record by the end of the season.

The talismanic French striker took his strike haul to 22 with a double in the 4-1 victory over Hamilton Accies yesterday.

The eight-in-a-row champions have soared to the top of the European goal charts and they now lead the likes of Liverpool, Barcelona, Bayern Munich and Manchester City in the scoring stakes.

The Hoops’ tally of 68 goals at this stage of the campaign surpasses what Brendan Rodgers’ Invincibles achieved during the Irishman’s debut term in 2016/17 when he led them to the first clean sweep on the way to the historic treble treble last year. 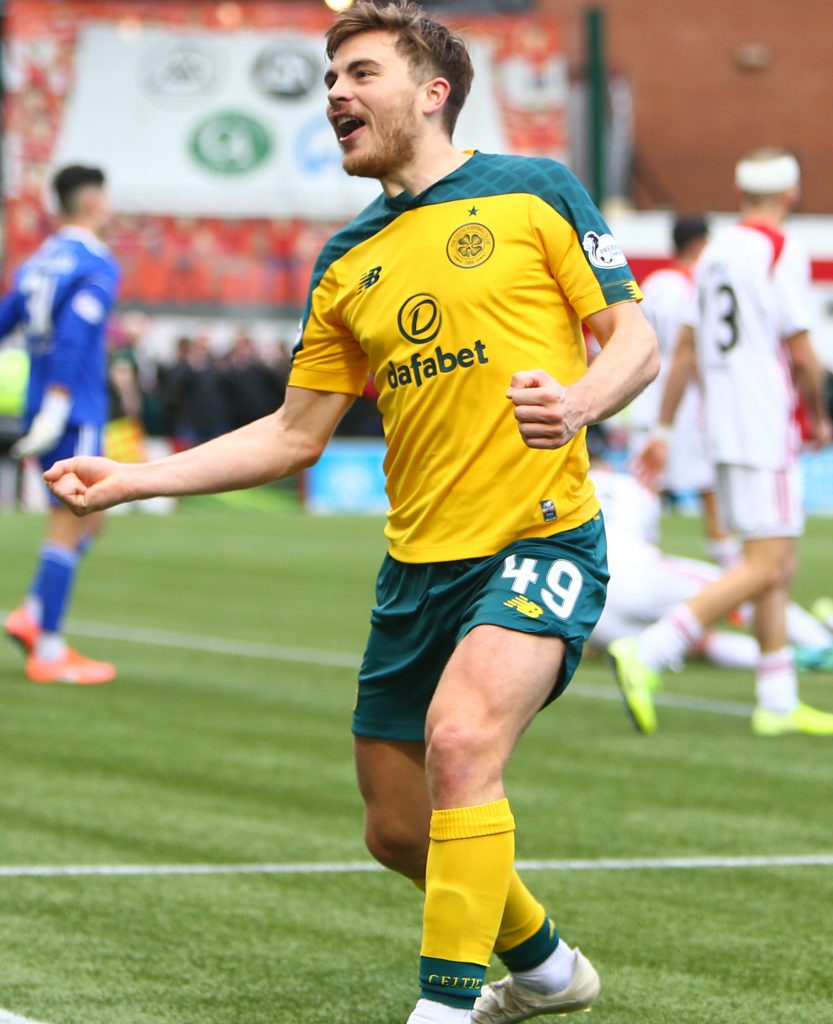 They went on to record a total of 106 goals, but it remains to be seen whether Neil Lennon’s men can eclipse that total this time around.

Edouard and Co hope to add to their domestic strike rate when they face Motherwell at Fir Park on Wednesday evening before taking on Clyde at Broadwood on Sunday in the Scottish Cup.