Celtic Quick News on News Now
You are at:Home»Latest News»HOOPS AND THE CITY STARLET
By CQN Magazine on 3rd December 2017 Latest News

CELTIC are interested in Manchester City starlet Phil Foden with a possible loan deal until the end of the season.

A host of Premier League clubs have joined Brendan Rodgers’ side in declaring an interest in the 17-year-old midfielder.

Foden is hot property and the Hoops could offer him the same opportunity to showcase his skills as they have with Paddy Roberts since January 2016. 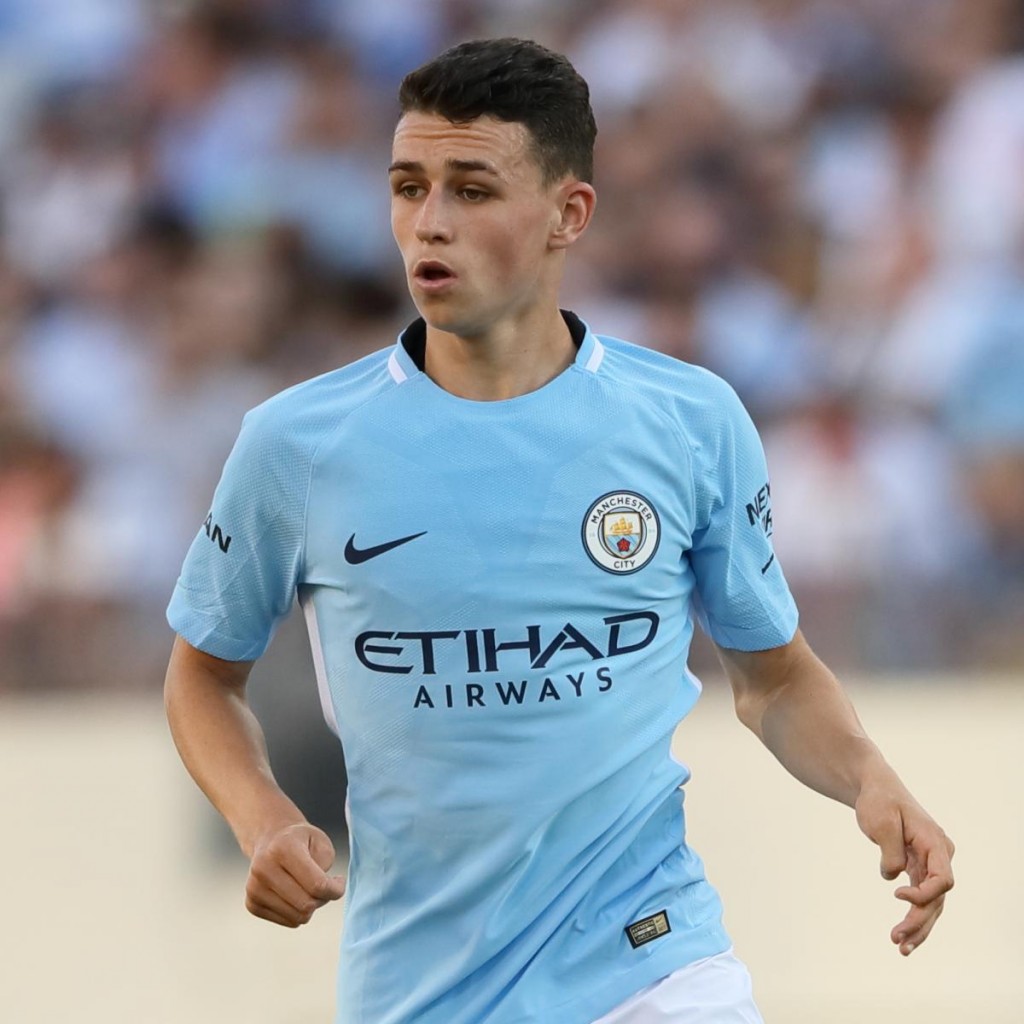 Foden is expected to feature in the new year when City’s commitments pile up on several fronts.

They are already through to the Champions League last 16, will be in the Carabao Cup’s two-legged semis if they beat Leicester in a quarter-final later this month and also have the English Cup to contest.

That could scupper a January move to the champions, but Hoops bosses are monitoring his situation.

Celtic enjoy a good relationship with City and the chance to have their young star coached by Brendan Rodgers could be a factor.