The 23-year-old Scotland international, who arrived in a £1.2million deal from Dundee in January, has taken some flak following the 1-1 draw with AEK Athens in midweek and the 1-0 loss against Hearts at Tynecastle yesterday.

But Rodgers will keep faith with Hendry in Greece on Tuesday night with Kristoffer Ajer suspended and Dedryck Boyata apparently downing tools.

He teamed him up with Jozo Simunovic in Celtic’s loss in Edinburgh, but the Hoops boss insists he will grow into the role – just like his Norwegian team-mate Ajer.

The Irishman said: “The two boys are our two best centre-halves at the moment. It’s as simple as that.

“Jack is getting better each game. But how does he get experience? He needs to be exposed to it.

“He’s got a good profile. He’s quick, strong and dominant in the air.

“He’s finding a level now that he’s never played at. He’s going to step up over the next six months and be a very good player.

“Like when Kris first came in, he needs time. But he’s also developing into a very good player. 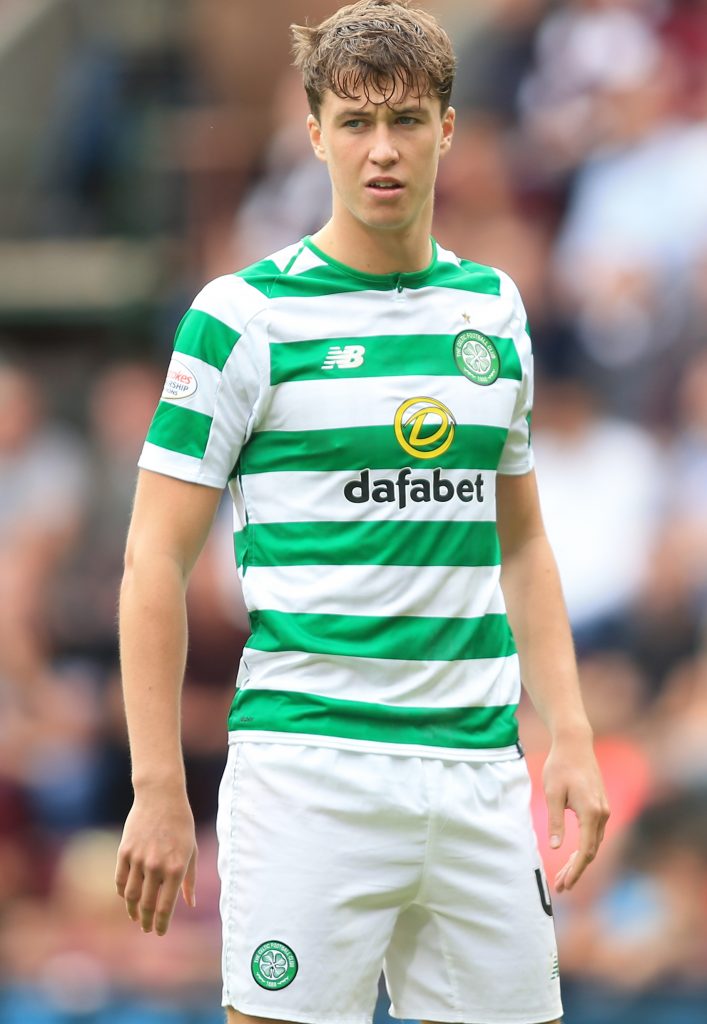 “Without Dedryck, they are our best central defenders. Age has never been a problem for me. But experience, if you have it and it’s there for you, then great. The two boys will have gained lots of experience in the European games.”

Rodgers added: “It’s admirable how Jack has coped. Of course, he will mistakes, he is only human.

“But if we didn’t have Jack we would have even bigger problems.

“He doesn’t shirk from the ball or his defending and he is a boy who is going through his first exposure to a level which is new to him. Will he get better? Absolutely.

“Would I be more worried if he was just hoofing it up the park? Definitely. Like with all young players you want to look at Jack in 12 months’ time.

“Like with Kris, he went out to get some experience and this time last year was involved in qualification games.

“These are nervy matches for these players, but Jack has coped with it very well. Not everyone can play here, it’s the challenge of the big clubs.

“But what I love about Jack is he doesn’t hide. He wants the ball and you saw his pace a few times against AEK the other night.

“He’s out there under the spotlight and we have to support him, develop him until he becomes that guy who has played enough games to know the level.”