JONNY HAYES and Craig Gordon will not be allowed to quit Celtic on the day their contracts expire, as CQN predicted last month.

The versatile Republic of Ireland star and the 37-year-old Scotland international keeper are due to become free agents in June.

However, world governing football body FIFA are to allow the summer transfer window to be moved and the bosses have recommended player contracts be EXTENDED until the season ends.

The announcement was made yesterday following consultation between FIFA’s Football Stakeholders Committee and representatives of clubs, players, leagues, national associations and confederations.

As well as extending existing deals until such time as the current campaign ends, new contracts will not come into force until a fresh season begins. 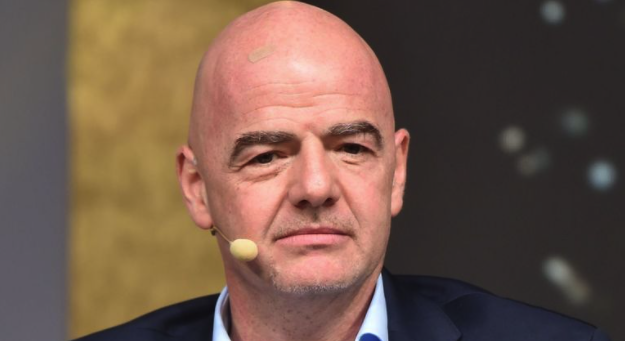 FIFA also encouraged clubs and players to find payment solutions while football is on hold, but have said they will arbitrate if a problem persists.

As football contemplates the next move, supporters need all the help they can get an 10CRIC Bonus here.

On the transfer deadline front, FIFA announced their intention to be flexible and allow the relevant windows to be moved so they fall between the end of the old season and the start of the new season.

World governing president Gianni Infantino, speaking to Sky Sports News, said: “The COVID-19 pandemic has clearly changed all the factual circumstances around football for this season.

“So, FIFA, together with the stakeholders, has come up with some practical ideas and proposals to tackle these new circumstances.

“Whilst this will not solve each and every problem, it should serve to bring a measure of stability and clarity to football for the foreseeable future.

“One thing must be clear to everyone, especially now: health comes first, well before football.”