CELTIC are tracking Republic of Ireland Under-21 winger Darragh Burns.

The 19-year-old St Patrick’s Athletic right-sided raider has attracted the attention of the Hoops as well as Hibs and English top-flight outfit Brighton.

The champions were keen on Burns during the winter transfer window, according to the Irish Independent. 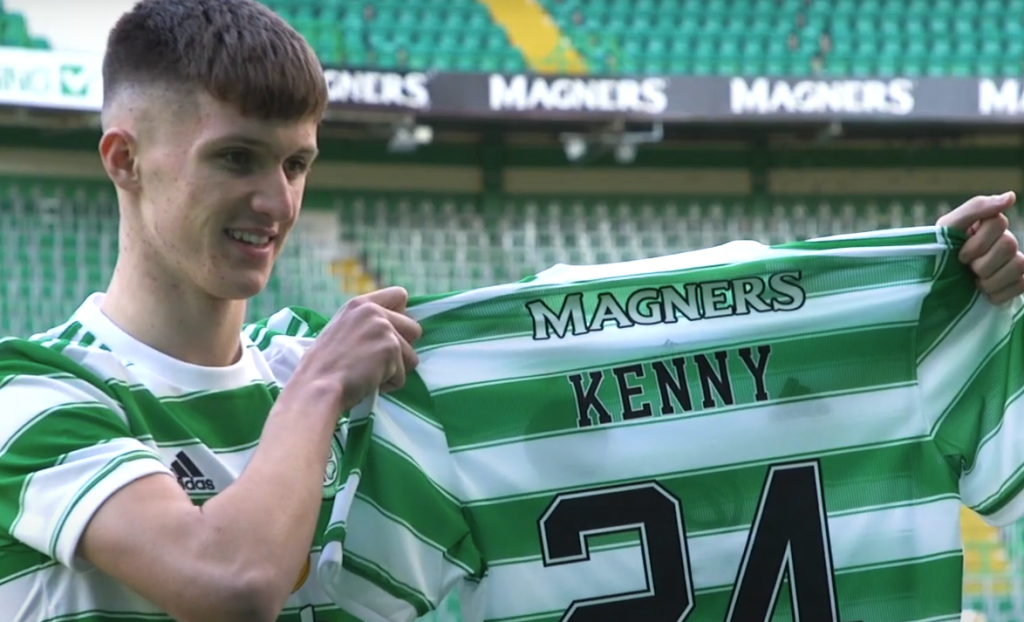 Coincidentally, the Easter Road side, with ex-Celt Shaun Maloney in charge, were also in the race for Kenny, 19, before he decided to switch to the Hoops.

Burns will become a free agent when his contract expires on November 30.

The Hoops will face competition again from Hibs, now managed by Lee Johnson who has added former Celts duo winger Aiden McGeady and keeper David Marshall among his eight recruits this summer.