Both of the Hoops youngsters were named in the starting line-up in Troyes, but the home side went behind in first-half injury time courtesy of Meris Skenderovic’s strike.

A second-half fightback ensured the French made it two wins from two at the start of their bid to reach the European Championships in Italy and San Marino.

Both players were substituted during the game, with Ntcham making way for Lys Mousset on the 65th minute before Dembele was replaced by Maxime Lopez with seven minutes remaining. 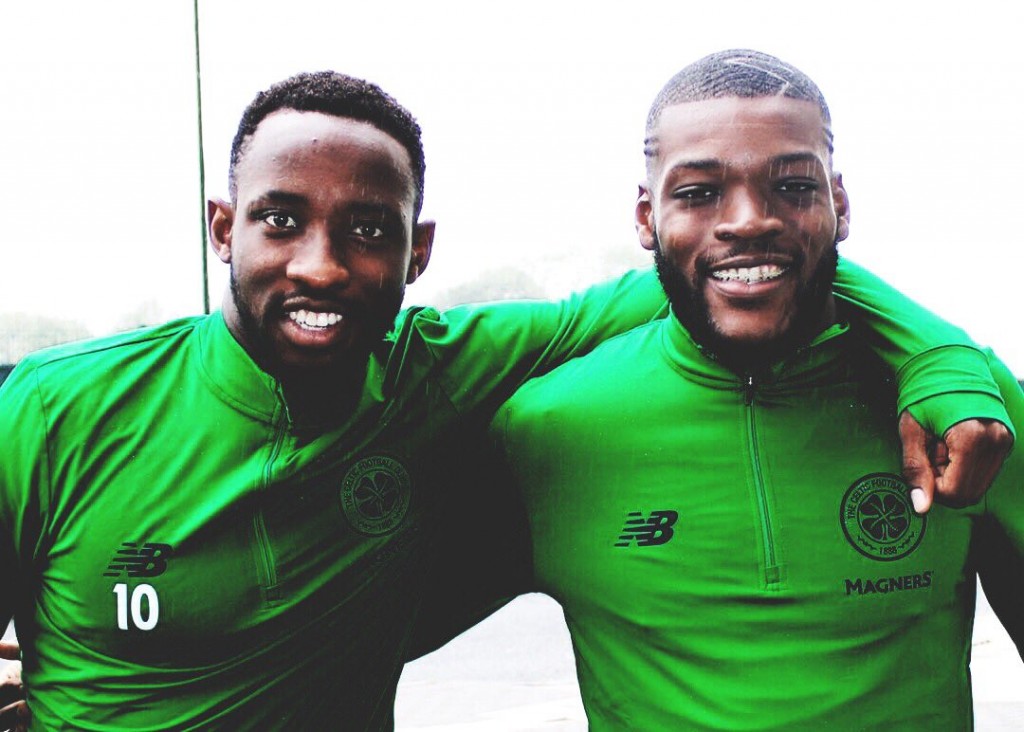 Mousset got the winning goal with a header 10 minutes after coming on for £4.5million midfielder Ntcham.

The Celts duo are expected to feature again on Monday when the Group 9 leaders face Luxembourg in Esch-sur-Alzette.