FRUSTRATED Scott Sinclair has revealed he may be forced to quit Celtic next month.

The 30-year-old forward, who scored 61 goals in his first three seasons at the Hoops, made his first competitive start of the campaign in the 2-0 Europa League loss to Cluj during the week.

Sinclair, who arrived in a £4.5million deal from Aston Villa in August 2016, has slipped down the pecking order at the Hoops since Mohamed Elyonoussi agreed a season-long loan switch from Southampton and the emergence of Scotland Under-21 star Mikey Johnston.

.Asked if January could lead to a fresh start, Sinclair, speaking to The Mail on Sunday, answered: “Yeah, that’s it. I just want to play, everyone who knows me is aware of that.

“I haven’t really spoken to the manager about leaving. If it was my choice, I would love to stay and fight for a position. 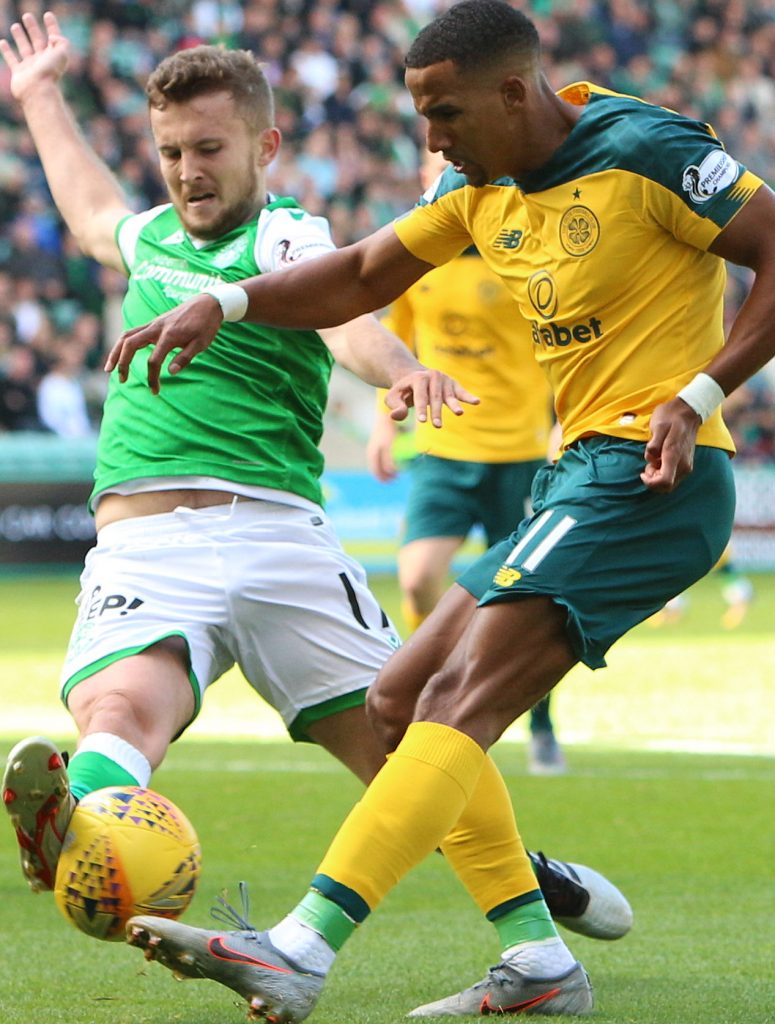 “Obviously, I am really disappointed at those times when I am not getting the game time, but I stay professional. I do my work.

“It’s very difficult to have done what I’ve done over the last three years and then all of a sudden be pushed to the side.

“You come in every day and sometimes you’re not with the team, not travelling to games and not involved.

“Some days you are training with the reserves. That’s very difficult. I have been very professional. I am always in the gym, doing extra to keep my body in good nick.

“I think it’s probably the best it has ever been to be honest because I am more in the gym than getting game time.

“That’s what keeps me ticking over, fit and ready for when I get the chance to play.”

Sinclair was involved in the Hoops nine successive domestic honours since Brendan Rodgers brought him for from the Midlands outfit as one of his first purchases for the Parkhead men after replacing Ronny Deila.

However, he was overlooked for a place on the substitutes’ bench for the 1-0 Betfred League Cup Final victory over Steven Gerrard’s Ibrox outfit a week ago today.

Sinclair’s current deal expires in the summer and he will be free to talk to interested clubs next month. The left-sided raider could agree a pre-contract that will see him walk away for nothing at the end of the season.

* DON’T miss the unbeatable match report from Celtic v Hibs this afternoon – only in your champion CQN.