TWO Celtic stalwarts may have made their last appearance for the champions.

Goalkeeper Craig Gordon and versatile Jonny Hayes are both out of contract at the end of the season – and, due to the uncertainty created by the coronavirus pandemic, the Hoops fans may have seen the final outings of two favourites.

The former Scotland international shotstopper looked to be on his way out in the January transfer window with former club Hearts linked with him, but Neil Lennon put the block on any switch at a crucial stage of the campaign.

However, 37-year-old Gordon, who was signed by Ronny Deila in the summer of 2014 after fighting his way back from serious injury, will be able to walk as a free agent in June. 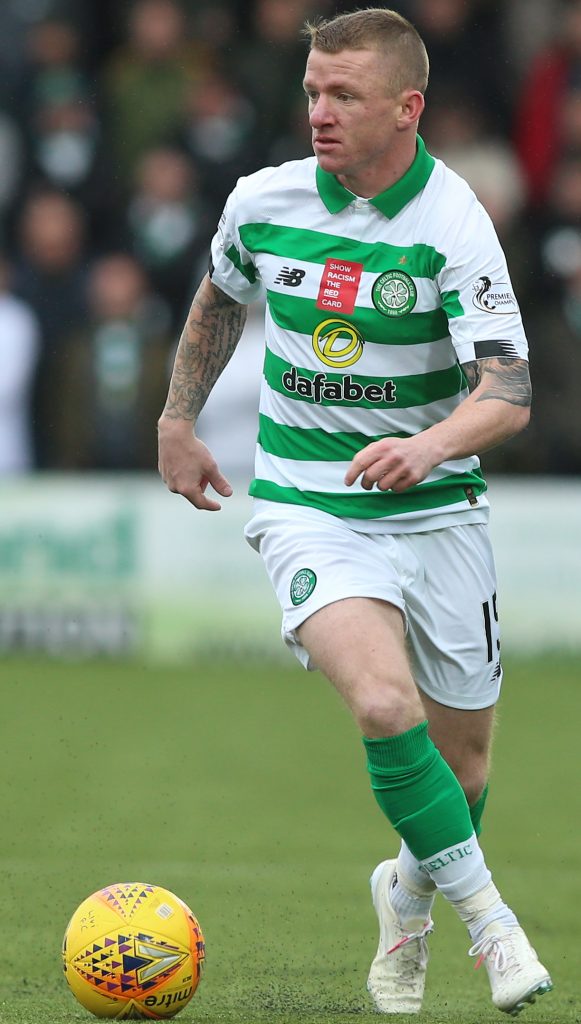 ON THE MOVE…versatile Jonny Hayes.

Likewise, Republic of Ireland international Hayes, who cost £1.3million when Brendan Rodgers bought him from Aberdeen in July 2017.

The 32-year-old left-sided performer has started only nine games this season and is likely to look for game time elsewhere.

Championship sides Preston, where he could be reunited with his ex-Hoops team-mate Scott Sinclair, Middlesbrough, Stoke City and Cardiff City were interested at the turn of the year, but were given no encouragement from the Parkhead side.

Lennon has stated he would like Hayes to remain, but so far the player has resisted putting pen to paper on an extension.

It’s on the cards two excellent club servants will head for the exit at the end of the campaign.