CELTIC legend Davie Hay hopes Leigh Griffiths will be back in action for the Hoops before the end of the season.

The former manager and player is eager to see the striker involved again in the first team following his period away as he battled personal issues.

But Hay insisted there is no need for Neil Lennon to rush the return of the Scotland international.

The club ambassador, speaking in the Evening Times, said: “It’s great to see Leigh Griffiths back in and around Lennoxtown training with Celtic again, first and foremost for the boy himself.

“He has had his time out to deal with his issues, the club have supported him brilliantly and, hopefully, that is all behind him now. 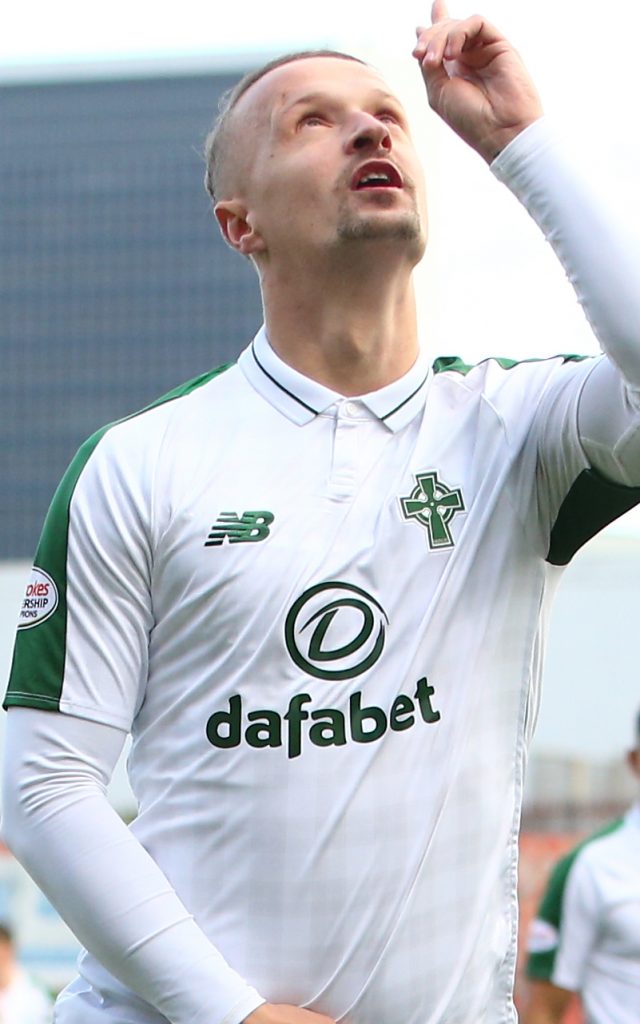 “There is no rush for him to come back into first-team action you don’t feel, not with Odsonne Edouard, Oliver Burke and Timothy Weah all around the squad, but if you can get a fit Leigh Griffiths with his mind right into the reckoning, too, then he would be an asset for anyone.

“He’s been a successful striker for Celtic and, hopefully, we can see him pull on the jersey again before the end of the season.”

Griffiths notched his 100th goal for the Hoops when he curled in a trademark free-kick against FK Suduva on August 30 as his strike helped the team to a 3-0 triumph at Parkhead and a 4-1 aggregate win to reach the Europa League group stages.

However, the 28-year-old frontman, who signed a new contract in September to keep him at the club until 2022 at least, has collected only five more strikes to add to that memorable landmark goal, the last coming with another free-kick against Hamilton Accies at the Hope Stadium on November 24.

Griffiths made his last first team appearance as a second-half substitute in the 5-1 victory over Kilmarnock on December 8 after fluffing a penalty-kick in the 1-1 draw with Motherwell at Fir Park three days beforehand.