* CELTIC picked up their 100th trophy in their history when they beat Aberdeen 3-0 in the Betfred League Cup Final at Hampden on November 27, 2016. Tom Rogic, James Forrest and Moussa Dembele (pen) were the marksmen. It was also Brendan Rodgers’ first piece of silverware as Hoops boss.

* CELTIC have won the trophy 16 times. They are bidding to retain it for the first time since 2000/01. They won it five years in a row under Jock Stein in the sixties. 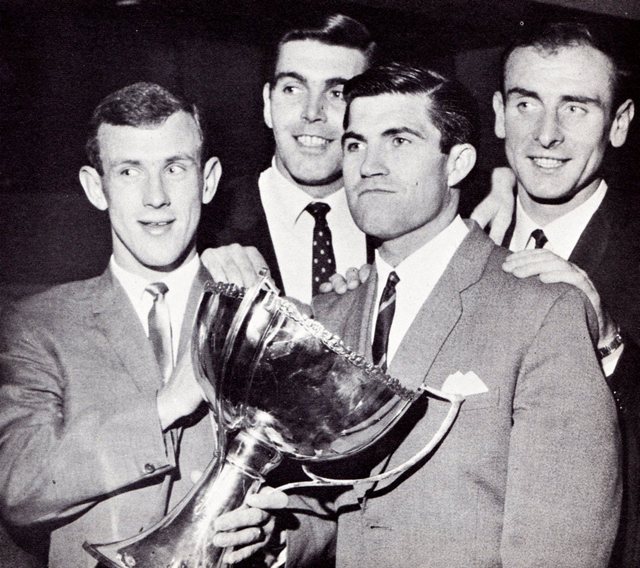 * THIS will be the first League Cup Final meeting between Celtic and Motherwell. There have been 17 previous encounters in other rounds in the competition, including the 1986/87 semi-final when the Hoops won on penalty-kicks after a 2-2 draw. The Parkhead side also triumphed 2-1 in the last-four clash in 2005/06. Brendan Rodgers’ men won 5-0 in the second round of last season’s tournament with goals from Moussa Dembele (2), Tom Rogic (2) and Scott Sinclair.

* MOTHERWELL’S solitary League Cup triumph was in 1950/51 when George Stevenson’s side upset the odds to beat Hibs 3-0. Well were runners-up to Hearts a few years later and their only other Final appearance was in 2004/05 – David Partridge scored their goal in a 5-1 loss to Rangers.

* CELTIC kicked off the competition with a 5-0 win over Kilmarnock at Parkhead where captain-for-the-night Kieran Tierney walloped in a memorable 40-yard effort past Jamie MacDonald. Dundee were dumped 4-0 in the quarter-final at Dens Park, with James Forrest claiming a double. Mikael Lustig and Moussa Dembele both scored twice in the 4-2 semi-final triumph over Neil Lennon’s Hibs.

* MOTHERWELL’S Group F campaign began at Hampden with a 5-1 win over Queen’s Park. They then overcame Morton (4-0), Edinburgh City (2-1) and Berwick Rangers (1-0) to top Group F. Stephen Robinson’s side knocked out Ross County 3-2 after extra-time in Dingwall in the last 16 then hammered Aberdeen 3-0 at Fir Park in the quarter-final. A Louis Moult double earned them a 2-0 victory over Sevco Rangers in the semi-final at Hampden on October 22.

* CELTIC have not lost to Scottish opposition in a UK record of 64 games. 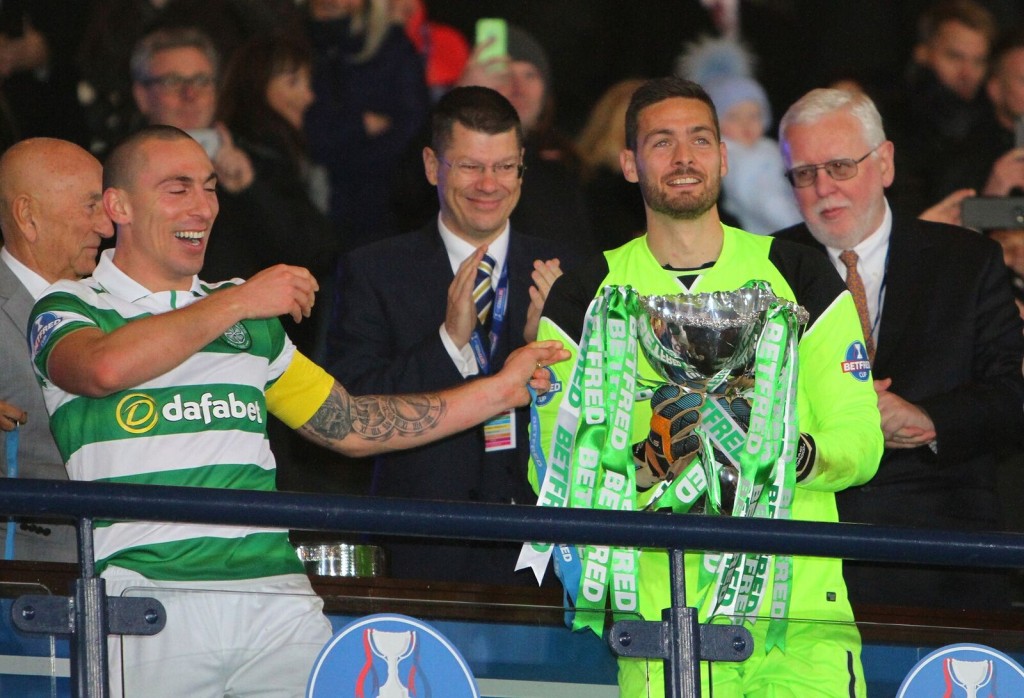 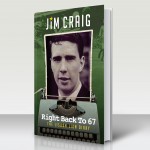