Celtic Quick News on News Now
You are at:Home»Other»How Long Until Sevco Catch Up?
By CQN Magazine on 2nd March 2020 Other

AT one point this season it looked as though Steven Gerrard and his Sevco side were going to cause us a few problems in the league. However, they’ve since drifted away and it looks as though another title is in the bag. How long will it be until Rangers catch up?

There’s no point backing us really as we’re too short at 1/25. Unless you’re comfortable, of course, then go for it.

If you still fancy a bet before the end of the season, take a look at the Premiership outright without Celtic and Sevco. Aberdeen are around 4/5 at the time of writing. A solid price. And why use your own money when you can sign up to a new bookmaker and use a free bet?

It’s certainly worth checking out a website that brings together all these bonuses and using some free bets. 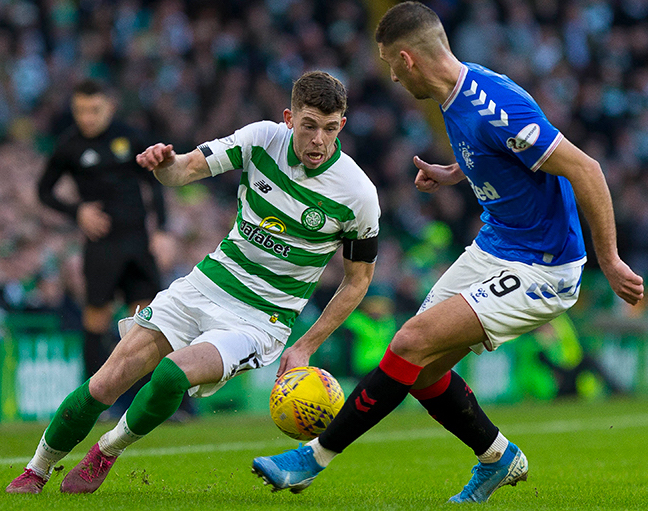 Rangers did win the last meeting between the two sides back in December, and they threatened to turn the season on its head after that result.

However, defeat to Hearts and Kilmarnock since then have allowed us to pull away.

Admittedly, they also outplayed us in the Scottish League Cup final at the start of December, but we all know how that turned out, don’t we?

A prime example of what happens If you fail to take your chances. Or if you come up against a goalkeeper having the game of his life. Thanks, Fraser. Here’s how the last five meetings previous to that have panned out:

All five listed above were league fixtures. It’s been pretty tight over the last couple of years, to be honest. In terms of them catching up to give us a great game on the day, that much seems to have been accomplished.

You won’t see us scoring five goals against Sevco for a while.

However, as much as they put up a good fight in recent games, it’s their form against other sides that lets them down.

Their recent 2-1 defeat away at Kilmarnock being an excellent example of a game they really should be winning if they’re to mount a serious challenge for the title.

This year looks done and dusted in terms of the Scottish Premiership title, but next year should be exciting. 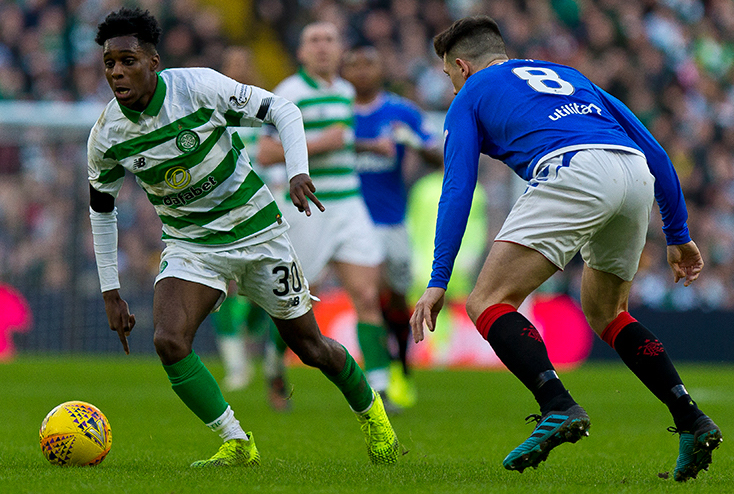 What Will Next Season Bring?

At the time of writing, both sides were still fighting for silverware in the Europa League. Celtic have Fraser Forster to thank once again for that.

It’d be nice to see the Hoops get to another European final, but let’s not get too ahead of ourselves. Both sides were still in the Scottish Cup also, so a domestic treble is well and truly still on the cards for the Bhoys.

Looking beyond that, much of how next season will transpire is down to what the two clubs do in the transfer market.

Steven Gerrard certainly does seem to have that aura about him that makes a performer want to go and play for him.

He’s brought in some good players at Ibrox, and there’s no denying that.

However, Celtic hold all of the aces. We’ll be the ones with Champions League football next season, which should attract a better calibre of player. Having said that, there’s no real idea of the budget at the moment, so we’ll have to see what happens in the summer.

What we do know is that Sevco are slowly getting back to where they once were, before they got kicked out of the Premiership and relegated to the third division in 2012.

If they recruit well in the summer and can hold on to Steven Gerrard for at least another year, it will be tight at the top by the end of the 2020/21 season.

Closer than this season that’s for sure.

We are miles clear, and we’re going to win the league title for the ninth time in a row. Next season we’re going for the holy grail of 10 in a row.

Can it be done?

Sevco would love to ruin the party.