The Celtic hitman has waited eight years to get even with Hearts after being humbled by the Tynecastle outfit in the Scottish Cup Final while he was at Hibs.

Griffiths, on loan at Easter Road from Wolves before his £1.2million move to the Hoops in January 2014, was on the wrong end of a 5-1 scoreline against their city rivals, but the 30-year-old attacker did not squander the opportunity for payback in the delayed silverware showdown at Hampden yesterday.

The livewire frontman replaced a lethargic-looking Odsonne Edouard who fluffed three earlier chances to score from open play after netting a cheeky penalty-kick to double the Hoops advantage. 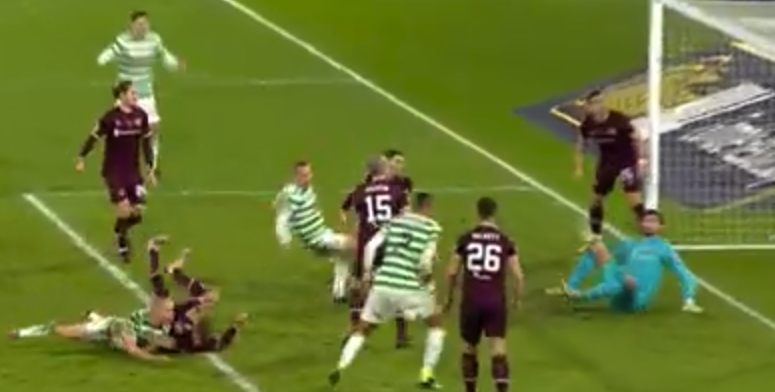 The Scotland international came on for the Frenchman in the first period of extra-time with the match tied at 2-2 and swiftly made an impression by blasting in the third after Craig Gordon had pushed away a mighty headed effort from comeback skipper Scott Brown.

The Championship outfit came back to make it 3-3 to force a spot-kick shoot-out and Griffiths made no mistake as he slotted in the opening attempt. It took two dramatic saves from rookie keeper Conor Hazard to ensure Neil Lennon’s men completed the quadruple treble and their twelfth consecutive domestic piece of silverware.

It was a day of celebration for Griffiths who told the Daily Record: “I am delighted. I’ve been humiliated in a Cup Final against Hearts before, so I wanted to get revenge.

“It might not have been a 5-1 scoreline, but it’s another medal around the neck, so I am buzzing.”

The prolific marksman believes Celtic should be applauded for their four-year domination of the Scottish game and commented: “It’s hard for teams to do one treble and that’s us completed four on the bounce now.

“I think we need to get the credit we deserve. 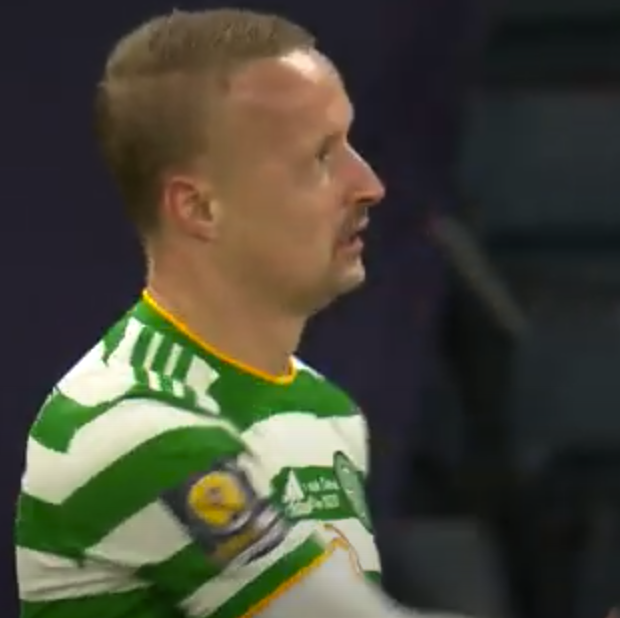 “We have jumped every hurdle that’s been in our path and I don’t think this will be seen again in British football.

“We have been criticised this season and rightly so as our performances haven’t been great.

“But, hopefully, this is a turning point now and we can start picking up three points before the big match at the start of January.”

Griffiths added: “Odsonne and the front boys were playing well, so I had no qualms about being on the bench.

“But he was cramping up at extra-time and the gaffer told me to keep warm and go and make an impact.

“Let’s hope I can get a run, but all I can do is come on and make an impact like I did in this game.”