Celtic Quick News on News Now
You are at:Home»Latest News»‘I AM AT CELTIC WITH ALL MY HEART,’ INSISTS £2.5m ACE
By CQN Magazine on 26th March 2022 Latest News

JOSIP JURANOVIC has shot down transfer speculation as he prepares to play for Croatia against Slovenia in a pre-World Cup tournament in Qatar this afternoon.

The classy Celtic defender agreed a four-year deal when he arrived in a £2.5million switch from Legia Warsaw in the summer – but some sources elsewhere have hinted at a quickfire exit from Glasgow.

Juranovic, however, has dispelled the notion of quitting Ange Postecoglou’s side. 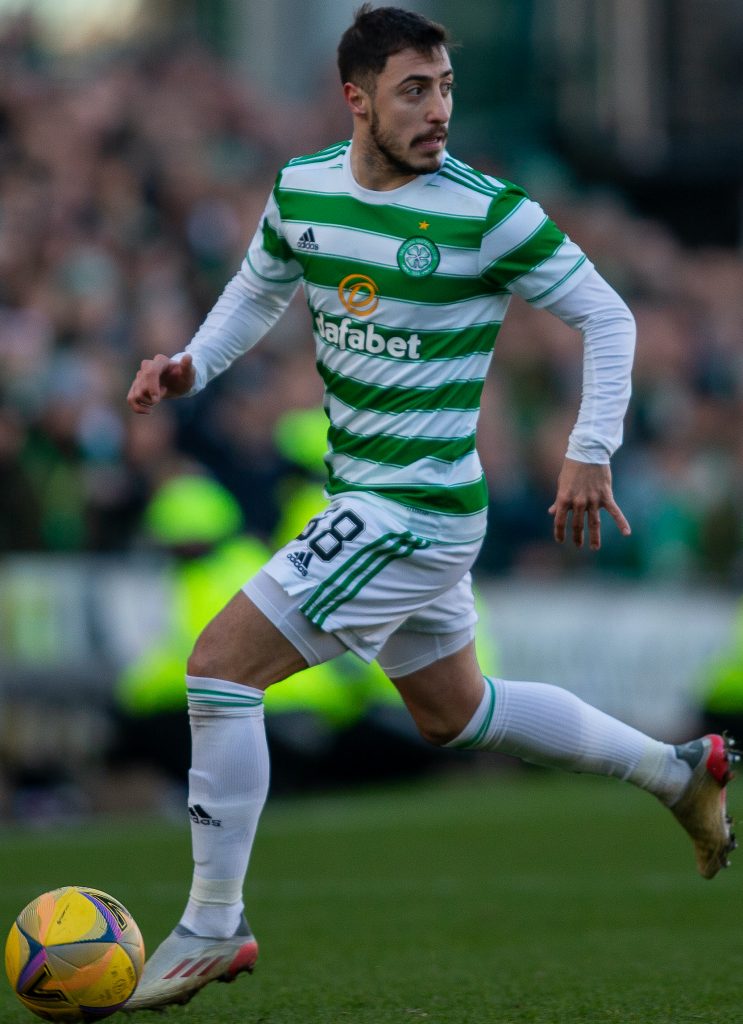 ON THE RUN BUT NOT ON THE MOVE…Josip Juranovic is happy at Celtic.

Asked if he is enjoying his time at Celtic, he replied: “Yes, I am satisfied, but it can always be better, new training is a new chance, I do not want to waste a single part of my career.

“Celtic is a great club, I enjoy it from the first day, I go to training with a smile, I enjoy the club, the city, the fans.”

Pushed on a potential move away from Scotland, Juranovic, in a report in the Daily Record, added forcibly: “Transfer? There are always some stories, but I leave that to my manager.

“I am at Celtic with all my heart.”

His impressive form since his late August arrival has led to reports of interest from ex-Hoops boss Brendan Rodgers at Leicester City, but the player has now made it abundantly clear he has no desire to walk away from what Postecoglou is in the throes of achieving at Parkhead. 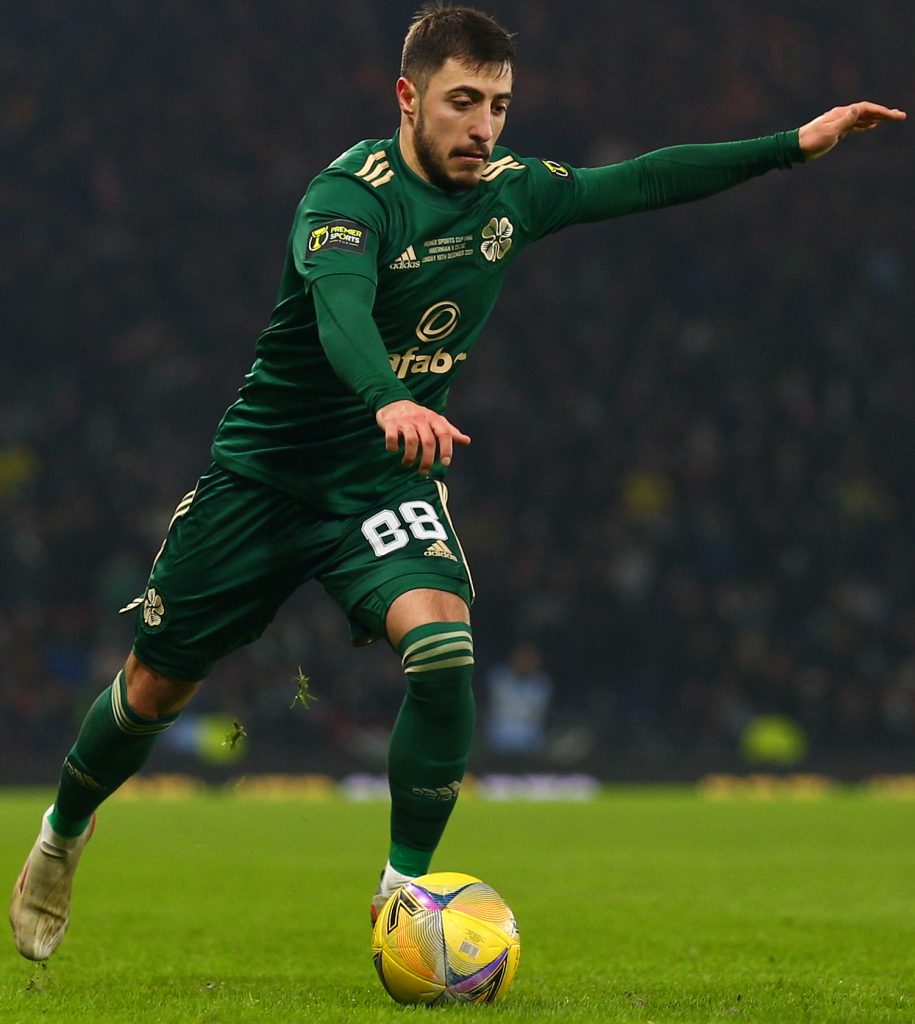 ON THE BALL…Josip Juranovic in action at Hampden during the Premier Sports League Cup Final against Hibs on his way to his first honour as a Celt.

Juranovic has already picked up a medal following the Premier Sports League Cup Final triumph over Hibs in December and will return to the venue of his debut a week tomorrow.

He was raced into a first appearance at left-back at Ibrox where the side lost 1-0, but things have changed rather dramatically since that afternoon and the Hoops are now the Premiership pacesetters when they return with a three-point advantage with seven games to play.

And with a Scottish Cup semi-final against the same opponents due at Hampden three weeks tomorrow, it is obvious Juranovic is willing to play his role in the massive transformation in the east end of Glasgow.