Celtic Quick News on News Now
You are at:Home»Latest News»‘I CAN BE A HOOPS SUCCESS,’ CHRISTIE
By CQN Magazine on 27th May 2018 Latest News

RYAN CHRISTIE is determined to be a hit in Peru and Mexico to make sure he is well prepared for his make-or-break campaign with Celtic.

The 23-year-old playmaker, who has spent the last 18 months on loan at Aberdeen, has made just 13 appearances for the Hoops following his £500,000 move from Inverness Caley Thistle in September 2015.

Now, though, Christie is eager to prove his worth to Brendan Rodgers and that will begin against the Peruvians when he is likely to get the nod from international boss Alex McLeish to start for Scotland in Lima on Tuesday.

The stylish midfielder said: “We had a great campaign at Aberdeen, finishing second in the league once again. My Scotland call-up is perhaps a reflection and reward for that.

“However, these next two games against Peru and Mexico are also the start for me. You don’t really get a close season any more and it’s important I do well in these matches because I’m obviously heading back to Celtic for pre-season.

“I really want to kick on, I want to start pre-season on a high. I want to show I am good enough to play there. 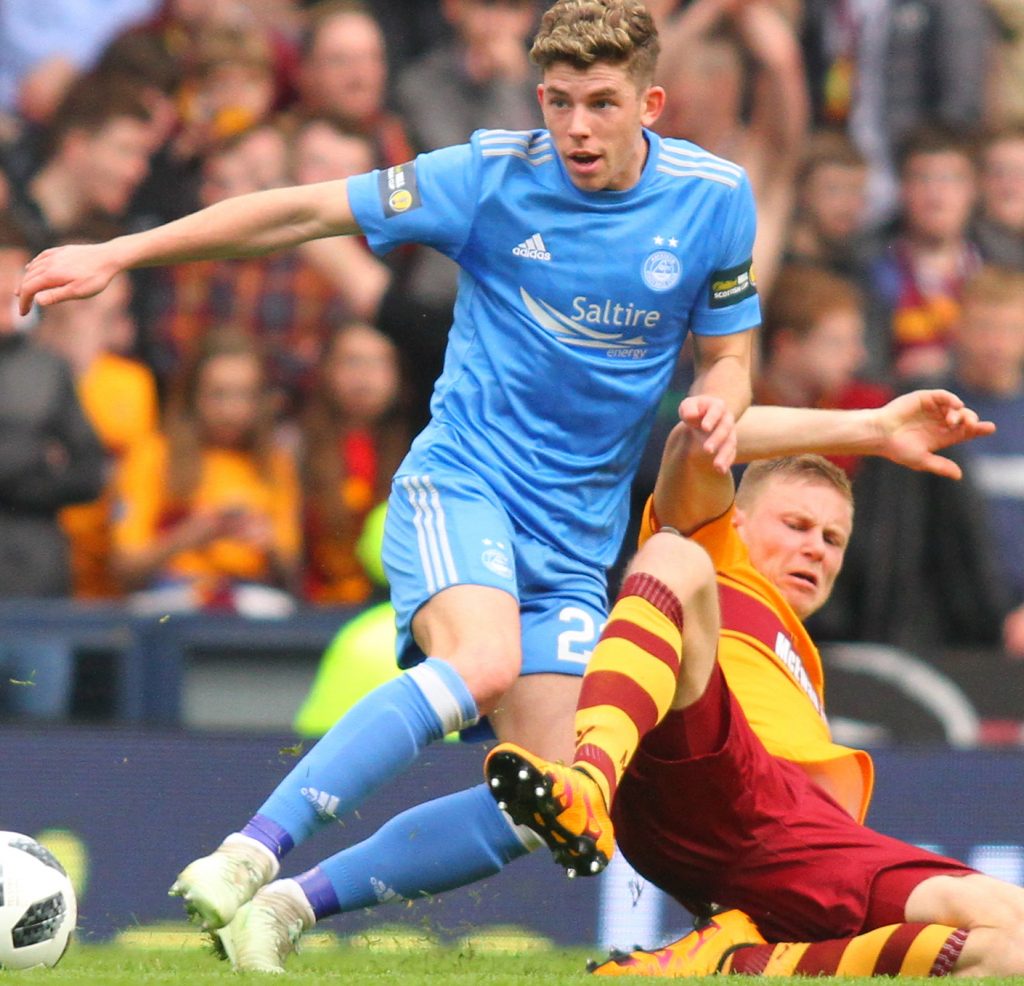 “I haven’t spoken to the Brendan Rodgers since the end of the season when he told me to enjoy this trip, come back and then we’d take things from there.

“I need to hit the ground running, I know that. You can always worry about losing your sharpness. I know how important this one is for me.

“I need to have a good pre-season, but I have every confidence I can come in and be a success at Celtic. I know I can fit into the manager’s plans and really kick-start my Celtic career.

“I am a different player than I was 18 months ago. For a start, I am involved at international level. I have helped Aberdeen finish second again and I feel I am an all round better performer.

“I have a hunger and desire to win games. At Aberdeen, we really pushed on so these are important qualities I can take with me back to Parkhead.”