Celtic Quick News on News Now
You are at:Home»Latest News»‘I CAN EASILY BRING IN 10 PLAYERS, BUT I AM LOOKING FOR GENUINE QUALITY’ – RODGERS SPELLS IT OUT
By CQN Magazine on 1st August 2018 Latest News

There has been concern from a section of the support that the champions have only added £9million man Odsonne Edouard and free agent keeper Scott Bain to the pool in the summer.

Last week Rodgers hinted at his frustration, but, speaking ahead of tonight’s Champions League second round return leg against Rosenborg in Trondheim, he accepted the financial reality of Scottish football.

He said: “I think there’s always going to be a limit and I am fully aware of that. No matter what my feeling is I have to respect where the club is at.

“The club isn’t a Premier League club down south. They’re always going to have to be mindful of the types of salaries they can pay because it is a totally different market.

“But it is the job of the manager, the coach, to try and push to get in the best possible players we can to help keep the club moving forward.”

Rodgers has brought in something in the region of £60million in the past two years through two qualifications to the group stages of Europe’s elite competition and he is looking to do so again this time out. 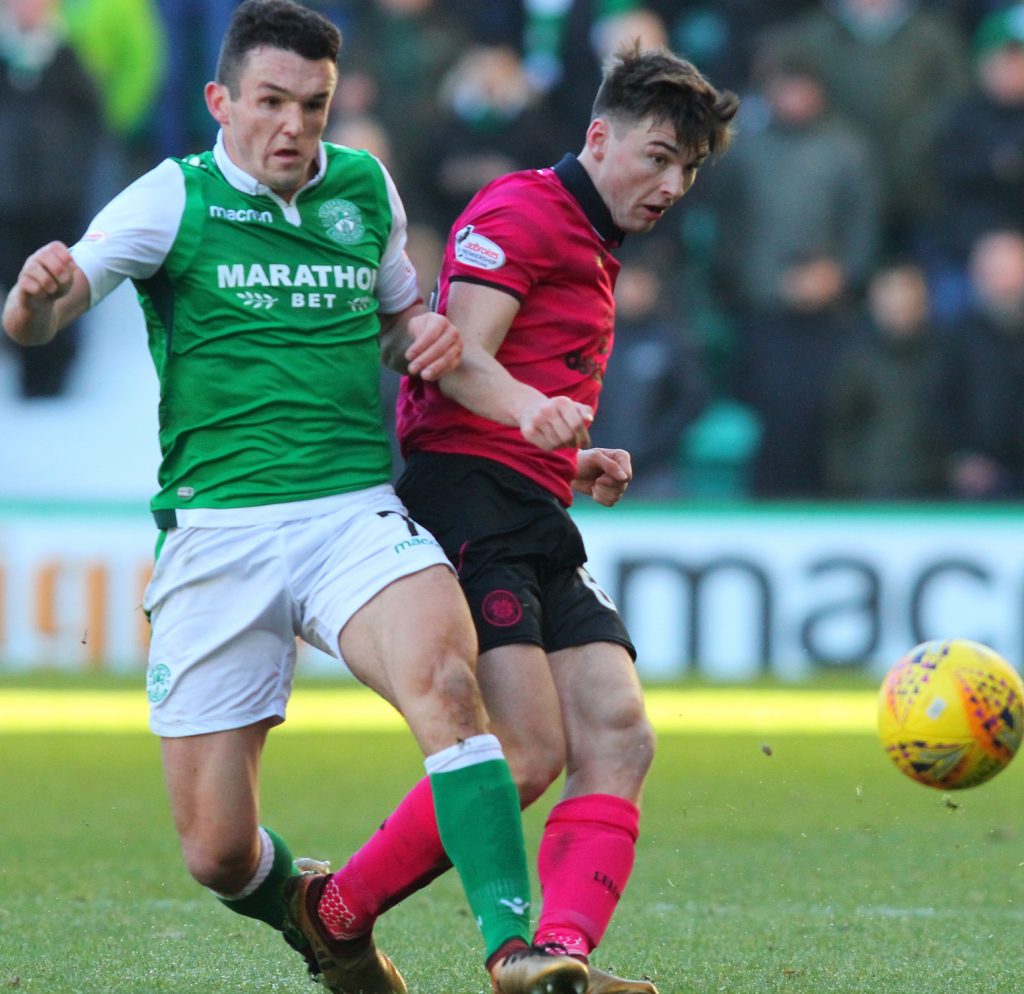 The Hoops are 3-1 ahead against the Norwegians from last week’s first leg and are 90 minutes away from a third round against AEK Athens before the possibility of the final hurdle.

The prize this term to gatecrash the big-time is around £40million and there have been demands for the manager to have more cash at his disposal.

Asked about the situation, he replied: “Yeah, but I don’t run the club which has a very clear structure of how they work. Of course, these last couple of years have been great for us.

“I have got no reason to ever believe that the club don’t want that, either. They have supported me extremely well since I have been here. All the changes I wanted to make, all the things I wanted to do, I have had great support in that.

“I don’t really want to bring in players who are just going to come in and, you know, just stockpile a group.

“We’ve got a core that really connect to how we work, but we have to bring in the level of quality that we need that’s going to help us improve because that’s what’s important.”

Celtic have failed in three bids for Hibs midfielder John McGinn while Stuart Armstrong and Erik Sviatchenko have left Parkhead since the end of the double treble campaign and Rodgers added: “We aren’t as strong a squad as we were last year. We have lost players.

“I think everyone can see that, but the club know that, as well. We all push to try and get in the best quality we can to make us better. That is always the key.

“Of course, every manager from time to time will always have that little frustration of wanting a player in. But it doesn’t happen just like that.”

* DON’T miss all the action from tonight’s big game in Trondheim with the best match report in your champion CQN.