Celtic Quick News on News Now
You are at:Home»Latest News»‘I COULD HAVE KISSED TOM ON THE LIPS,’ CELTC’S TREBLE WINNING CAPTAIN
By CQN Magazine on 28th May 2017 Latest News

“I could have kissed him on the lips. What a guy! He will go down in the history books for that and he will deserve it,” said Celtic’s first ever Invincible Treble Winning Captain Scott Brown. He was of course talking about Celtic’s match winner at Hampden, Tom Rogic.

Rogic was having an outstanding season up until December when a Darren O’Dea challenge ruled him out for 3 months, just when he was on the form of his life.

Brendan Rodgers has eased him back into first team duties in recent weeks and the big Aussie has gradually been getting his match sharpness back. It took until the 92 minute at Hampden yesterday for us to see him back to his 100% best. 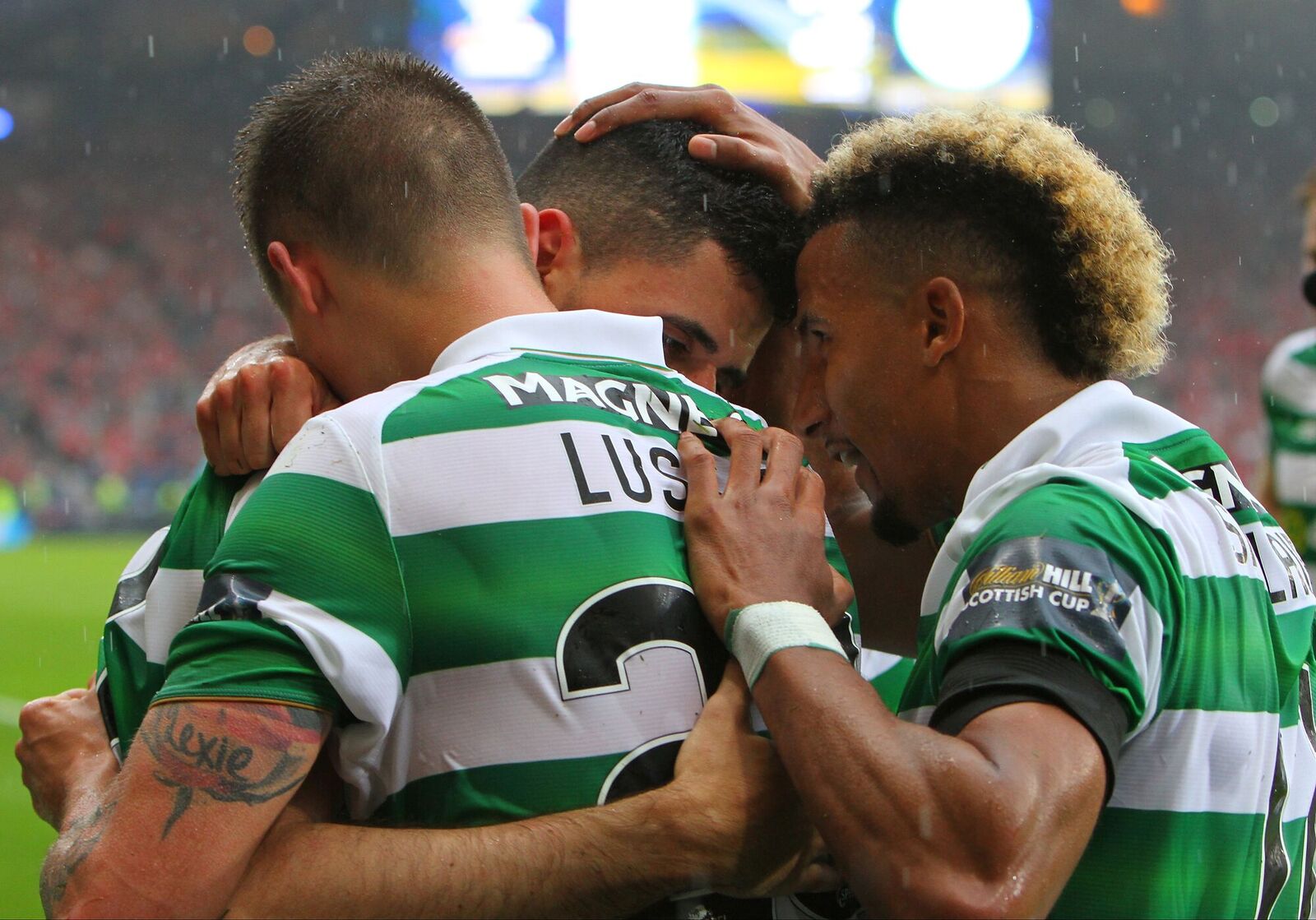 Not for the first time this season Rogic has scored a goal that makes you think, ‘how did he do that? How did that go in?’ – there was simply no angle for him to score yesterday. He had nothing to aim at. Then the fairytale.

“He has been phenomenal this season,” Broony said. “He has been injured and back in and as soon as gets into the team, he looks a talent and as though he is going to score all the time. His touch on the ball is such a joy to play.

“A few years ago he went out on loan but he came back and kept working away and it shows you his determination. The gaffer has come in and seen what a good player he is. He gave him that chance and he has taken that. He has dug deep, worked hard and scored goals. He has been a joy to work with.”

The Treble Winning Captain realised that Celtic were in a game after Aberdeen’s aggressive first half showing.

“The first half we struggled,” he admitted. “We were a little bit nervous but we were still in the game. They scored from a great set-play, which I’m they had been working on, but our determination and our fitness at the end shone through. 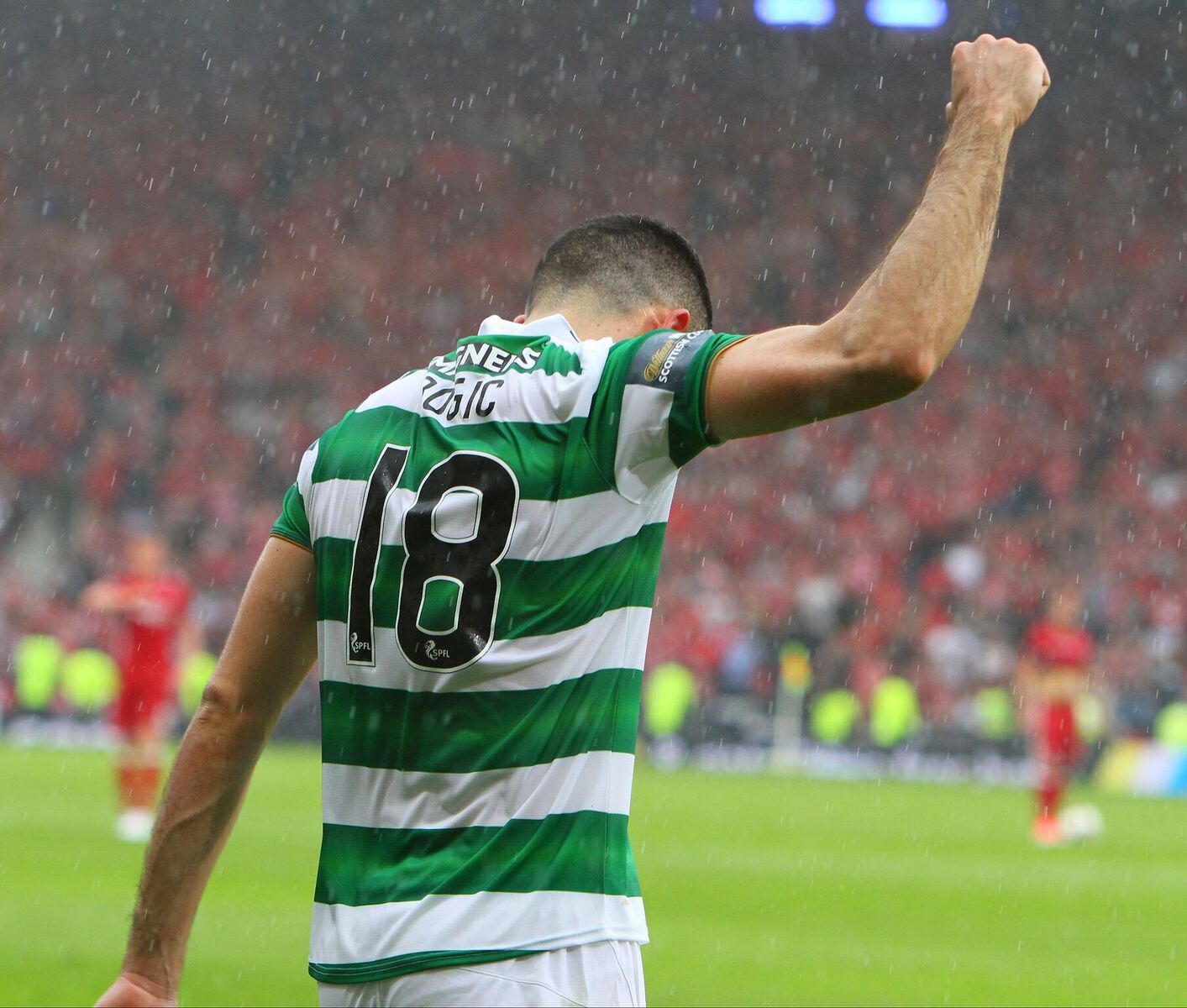 “Probably last season we would have crumbled but this shows the lads are stronger, fitter and we believe we can win every game. We have not been defeated all season and won three cups as well.”

“It’s a great end to the season. It was hard work and dedication but it’s paid off and we can go and enjoy a couple of days. But I have a game today so I need to make sure I’m alright for that!

“It was phenomenal and, to be fair, Aberdeen have pushed us all the way in both cups and the league, but our quality has shone through at the end.

“Our strength is togetherness and everyone working hard, whether it’s on the park or off the park in the gym. We have been dedicated, we have been focused on winning games and enjoying football and it has shown on the pitch.

“It’s not going to sink in for a good couple of days. We are all loving it just now and we will enjoy the celebrations.”