Celtic Quick News on News Now
You are at:Home»Football Matters»‘I DO NOT HAVE A BAD ATTITUDE – AND I’LL PROVE IT’
By CQN Magazine on 30th November 2016 Football Matters
NIR BITTON is adamant he will prove he doesn’t have a bad attitude by earning his place back in the Celtic first team.
The 25-year-old international midfielder has endured a tough couple of months after losing his spot in the starting line-up to Stuart Armstrong.

And Bitton was accused of having a poor attitude in the Israeli media when he was sent home from the national squad following a fall-out with coach Elisha Levy earlier this month. 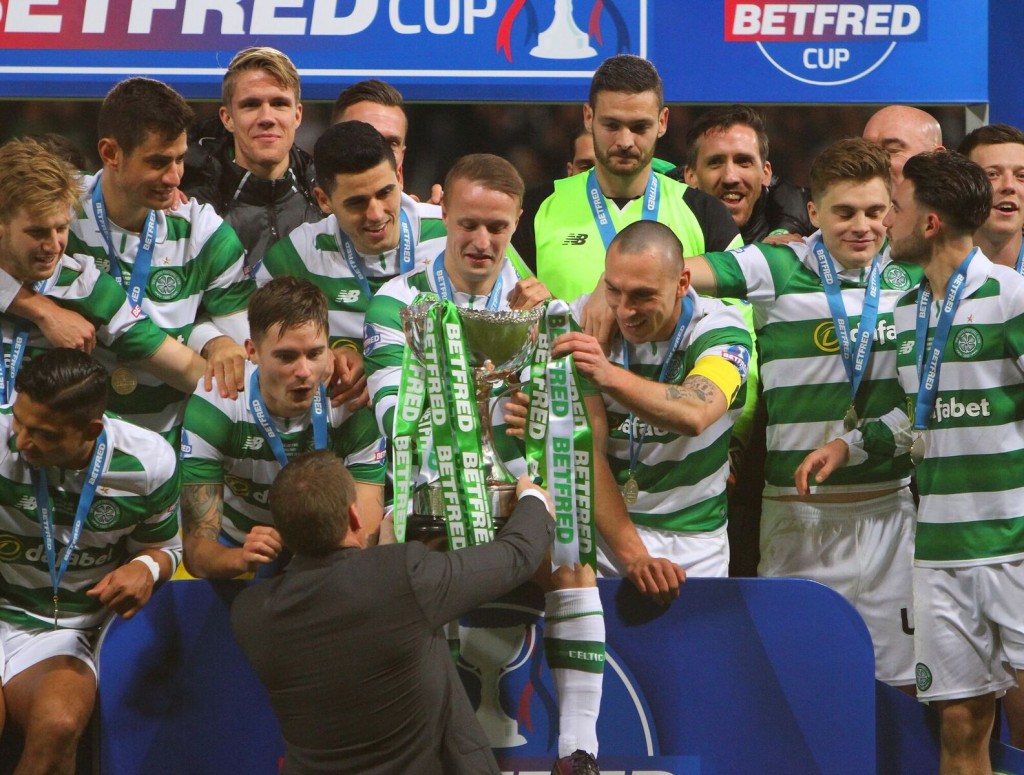 But, after coming off the bench at Hampden to pick up a Betfred Cup winner’s medal in the 3-0 win over Aberdeen, he has promised to regain his Hoops starting place.

Bitton said: “When I get a chance I need to show the gaffer I deserve to play. I try to do that in every game.

“When you get a chance you have to take it because there are plenty of good players in our squad.

“But when you don’t play and we win trophies, it’s not about you – it’s about the team. And I am happy.

“Israel? That was a bit of a misunderstanding and everything is clear now. Will I play for Israel again? Yeah, it depends on my performances.

“These things happen in football. My attitude is good, I promise you that.”

Bitton is determined to play his part in a clean sweep this season and added: “We believe we can do it. We are eight points clear in the league and are taking it game by game, but we’re trying to win them all.”