CELTIC flop Nadir Ciftci insists he is determined to banish his ‘lost’ days after joining Motherwell on loan until the end of the season.

The £1.3million misfit has endured a torrid time snce his move from Dundee United to the Hoops in July 2015 and has spent the majority of the last two seasons away from Parkhead.

Ciftci didn’t score a solitary goal in his eight games for the League One side and that disappointment followed miserable spells in Turkey with Eskişehirspor and in Poland with Pogoń Szczecin. 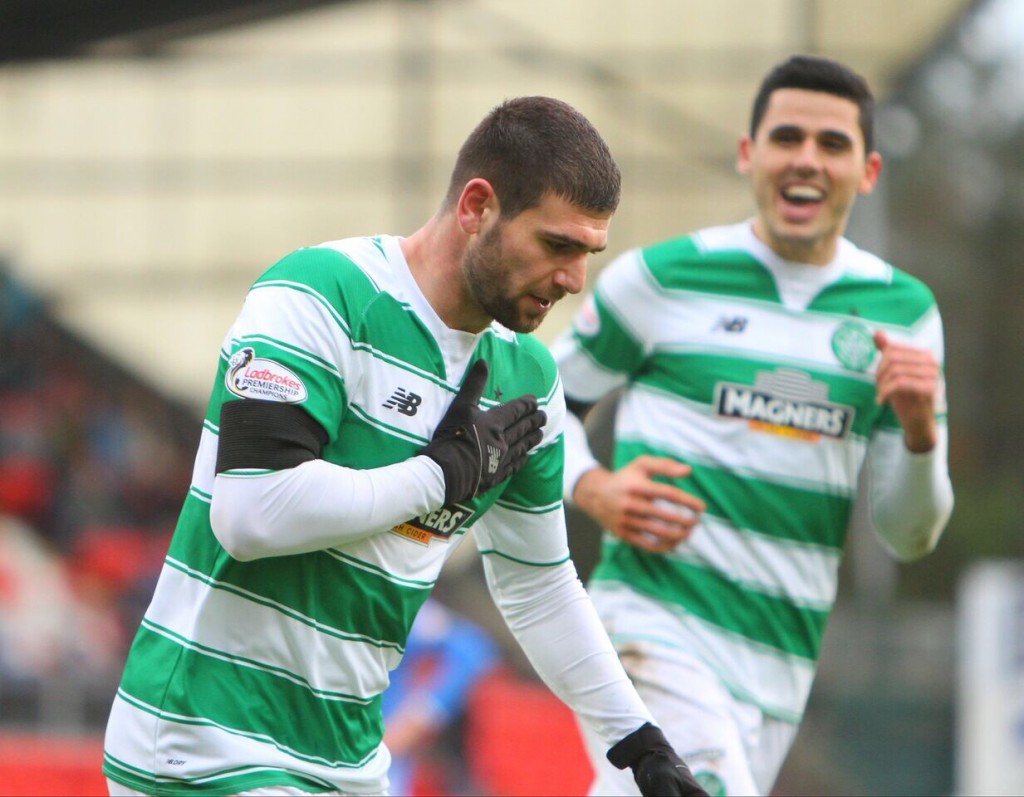 The misfiring marksman said: “It’s been a bit difficult, but it’s been a great lesson. You can look it in a bad way, you can’t just think everything goes against you.

“I’ve learned a lot in the two years without really playing much.

“I enjoyed my half-season in Turkey and then I started getting a bit lost. I learned a lot in this period as I tried to stay strong.”

The 25-year-old is glad to finally join the Fir Park outfit who have been keeping tabs on him after almost landing him on two occasions in the last 12 months.

Ciftci added: “Last January in the last minutes of the transfer window, the paperwork didn’t go through, and Motherwell had a game up at Ross County, so it made it a bit difficult. Obviously, the summer as well.

“It’s now the third time and when the chance came early doors, I just grabbed it and now I’m here.

“I got a really warm welcome from all the boys and staff, so first impressions are really good. I felt like I’m home already and that gives me a good feeling.

“I watched the Betfred League Cup Final, so, hopefully, we can reach another Final and try and play as many games as I can.”