MOTHERWELL were fuming at referee Craig Thomson’s decision to award Celtic a second-half penalty-kick in the Hoops’ 2-0 success in the Betfred League Cup Final.

Scotty Sinclair went to ground after a tug of an arm by defender Cedric Kipre as he raced into the box onto a pass from Moussa Dembele, who scored from the spot. 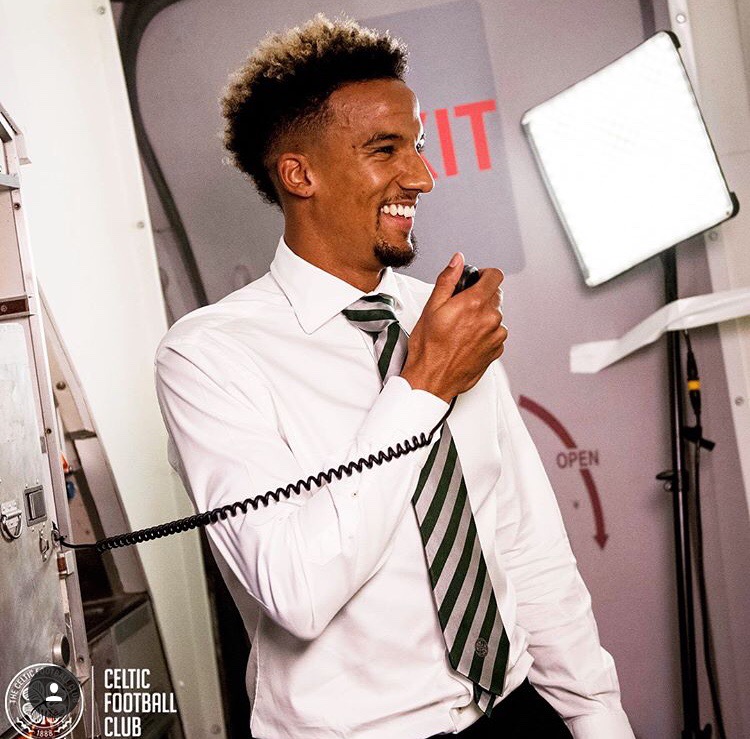 Sinclair said: “I felt a little bit of contact, it doesn’t matter how much contact it is, he got a little tug at my arm and I went down.

“Every trophy is special. We’ve been relentless, we keep going, winning games and, hopefully, winning trophies.”

Boss Brendan Rodgers admitted the spot-kick call was a marginal one.

He said: “Scott is so fast and it looks like he was going in on the blindside of the defender. I’m not sure about the contact until I see it again.”

Full-back Kieran Tierney was able to better take in the celebrations this time around, having been substituted with a broken jaw as the Hoops won last year’s Scottish Cup Final against Aberdeen.

He smiled: “I think I was on some sort of drugs last time, but this is special.”