Celtic Quick News on News Now
You are at:Home»Latest News»‘I GOT PIPPED BY BRENDAN,’ NEIL LENNON
By CQN Magazine on 25th May 2016 Latest News
NEIL LENNON has revealed that 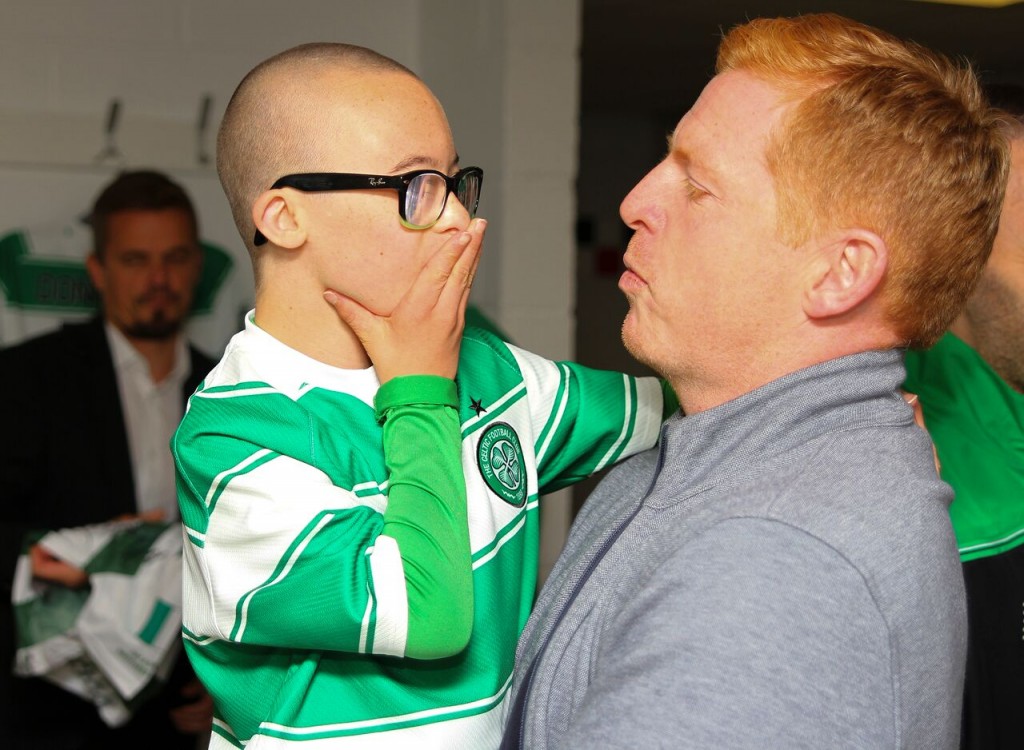 he was beaten by Brendan Rodgers in his hopes of a dramatic return to Celtic.
The former Hoops boss, who quit two years ago before the arrival of Ronny Deila, was interviewed for the job before it was given to his fellow-Irishman.
Lennon, who won three titles and two Scottish Cups during four years in charge at Parkhead, has been out of work since leaving relegated Bolton in March.
He revealed: “I was close to Celtic. I just got pipped by Brendan. I was interviewed last week and then I got the shout on Friday they were going to announce someone else.
“So I am doing the Euros with the BBC and Irish TV and then I have a couple of options when I get back.

“I have an offer from abroad that I am seriously considering and there are a few jobs in England where I might get the opportunity to go and speak to clubs.

“There are a lot of clubs in England who will be looking for managers, so, hopefully, I will get back in.”