Celtic Quick News on News Now
You are at:Home»Latest News»‘I KNOW WE CAN GET BETTER,’ ANGE
By CQN Magazine on 8th February 2022 Latest News

CELTIC have been flawless since the turn of the year with six successive wins and 14 goals scored and only three conceded.

Last week’s three-goal rout of Giovanni van Bronckhorst’s Ibrox visitors launched the team to the Premiership pinnacle for the first time since August 3 2020.

Ange Postecoglou has seen his jigsaw come together after a shaky start with his new-look side now beginning to gel and the Hoops boss admitted: “I’m satisfied with their progress and I think that’s the main thing for me.

“We are improving, the football is improving and the quality in the squad has improved.

“I do know there are more improvements in us, I know we can get better. For me, it’s always about that next layer and I see a few more in this team. 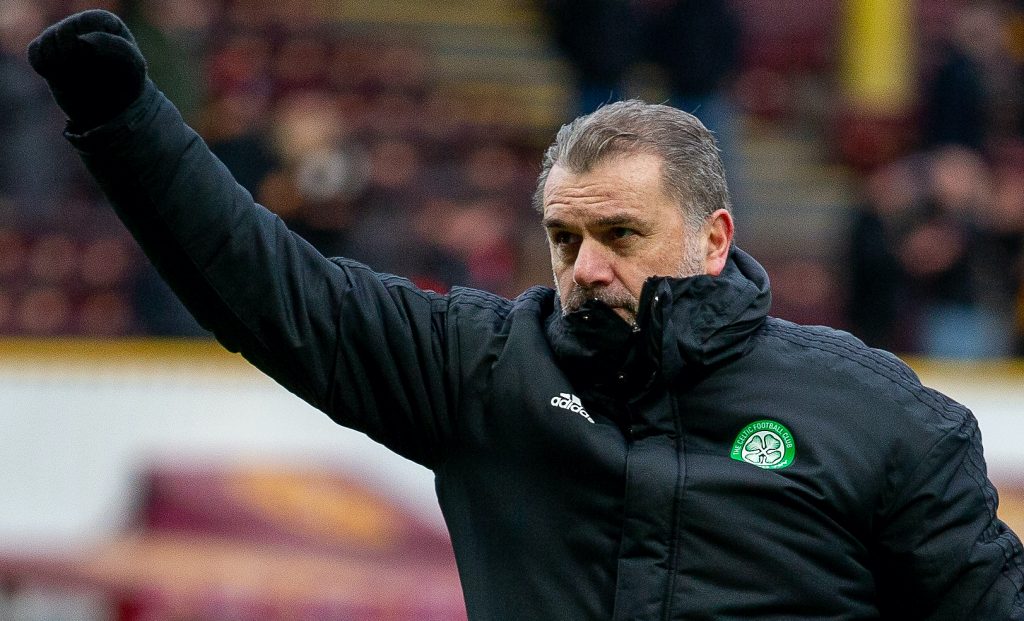 “I don’t think you can artificially manufacture that togetherness. It has to be organic and the key to that is the people.

“If you get the right people in the building then the environment grows from there because people respect one another and the privileges we have in doing what we love.”

Postecoglou, speaking to Celtic TV, continued: “There are things we do as staff to create a space where the players can build their own culture because I have no idea what 18 to 30-year-olds like these days. I take one listen to the music and have to run out the room!

“It’s not about me trying to impose what I think the dressing room should look like, it’s up to them.

“Football has been one of the foundations in my life. Everyone I’ve met, including my wife, has been through football.

“I really appreciate the impact it can have on people’s lives, so we have to understand the position of privilege we have.”

The Greek-Australian gaffer added: “I get a bit wary when people talk about momentum because it means you get on a surfboard and the wave takes you along.

“We’ve got to prepare ourselves the same way and respect every opponent, challenge and venue we play at away from home. 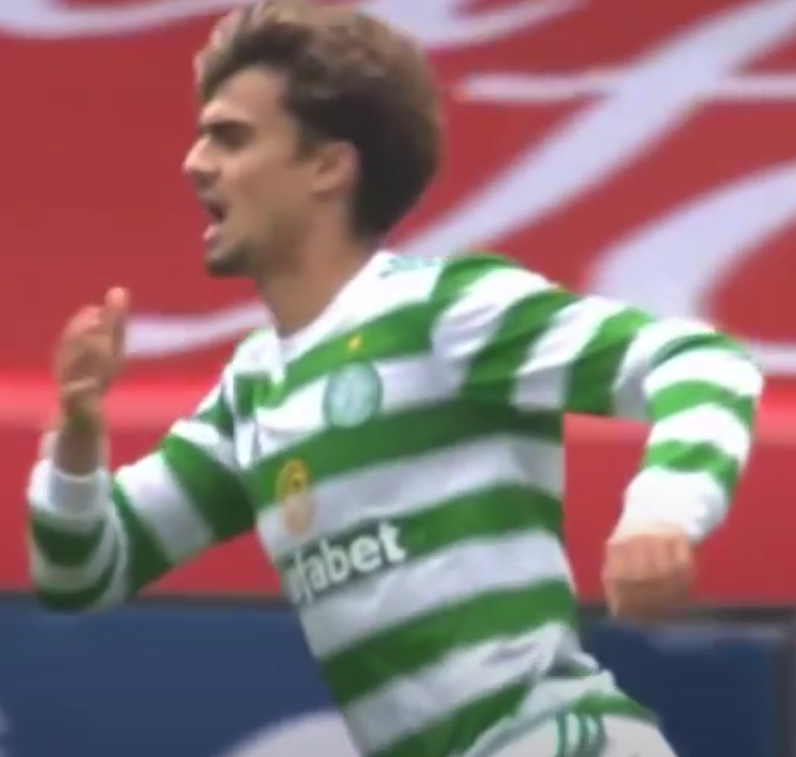 MATCHWINNER…Filipe Jota races away in triumph after hitting the points-clincher at Pittodrie in October.

“I really still think we’ve got to make sure we keep improving, that’s our challenge.

“We have some really good depth in our squad and you saw that with someone like Tom Rogic performing really well, but you can’t expect that if he plays eight games in 28 days.

“Yosuke Ideguchi is back training and should be right for the weekend, which is also promising.”

The Hoops face Aberdeen at Pittodrie tomorrow night and they won at the same venue in October when Filipe Jota netted the late winner after an early strike from Kyogo Furuhashi.

The on-loan Benfica winger was also on target when the teams locked horns in the east end of Glasgow a month later when a ricochet effort from skipper Callum McGregor gave Postecoglou’s men the points.

Celtic’s attention will turn to the Scottish Cup when Raith Rovers visit on Sunday with a 4pm kick-off and then it’s the turn of the Norwegians of Bodo/Glimt to provide the opposition in Glasgow in the first leg of the Europa Conference League on Thursday night.