BRENDAN RODGERS has dismissed speculation he is about to quit Celtic.

Rumours have been rife of a rift between the manager and the Parkhead board, but the Irishman was quick to shoot down the claims he is about to pack it in.

On the day the champions lost 1-0 to a Kyle Lafferty goal at Tynecastle, Rodgers said: “I love my life here. 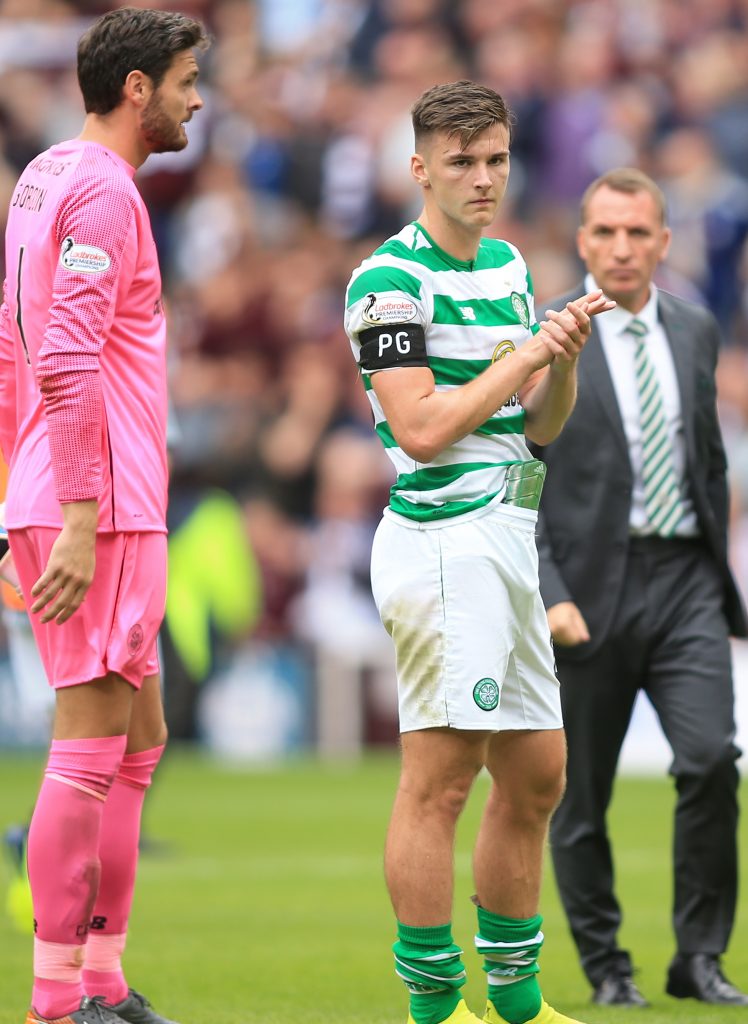 “Despite all reports, there’s talk of ultimatums with the board, I don’t work that way, my communication is very open, so that’s certainly not the case.

“And I’d read somewhere else about walking away.

“I’ve got three years left on my contract here and I love every day of my life at Celtic.”

There was obvious frustration over losing priority target John McGinn to Aston Villa, but Rodgers added: “I can’t go on about players we want in.

“Of course, we want quality players, but there’s still improvement in this squad, this team, lots of young players, so we’ll continue to work with and improve them.

“All I want is for us to improve every aspect of the club. It’s a disappointing result for us.

“We had a good performance in midweek and drew, but you move on in football very quickly.”

Rodgers and the squad will fly out to Athens tomorrow for Tuesday’s crucial Champions League qualifier against AEK after the 1-1 draw at Parkhead. 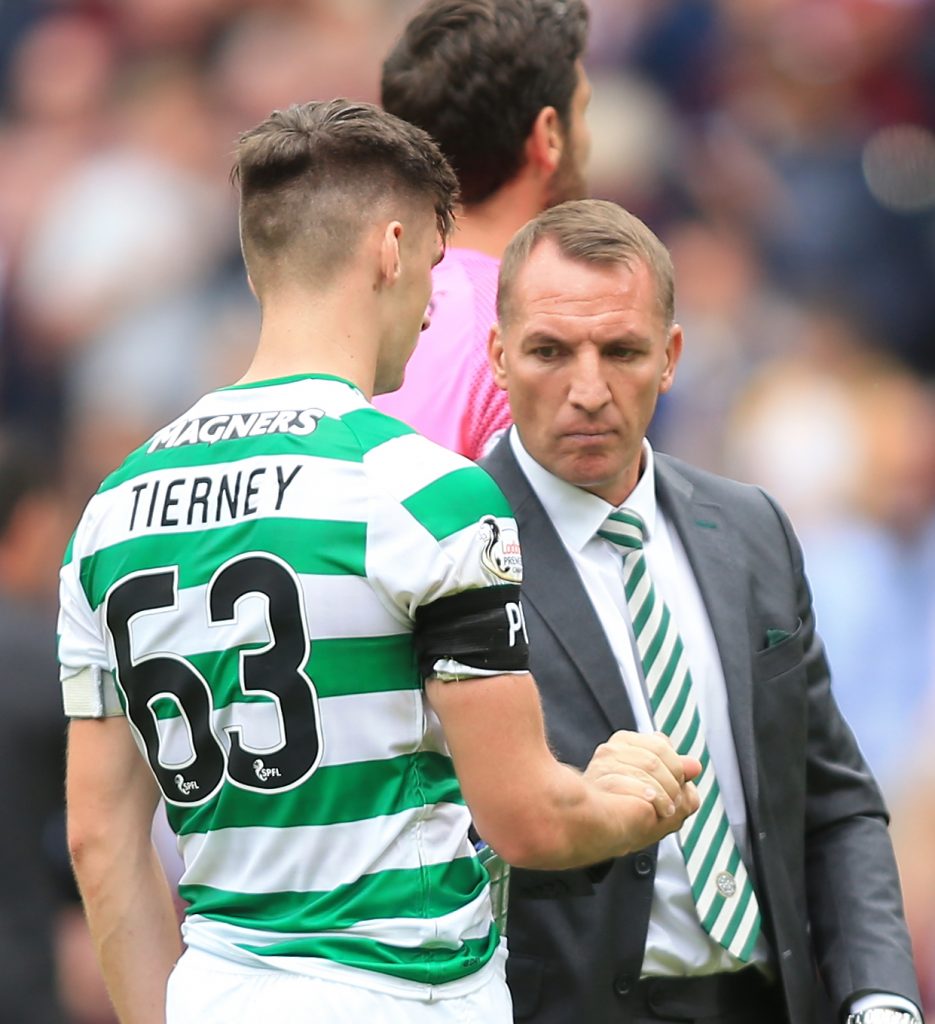