Celtic Quick News on News Now
You are at:Home»Football Matters»‘I WANT TO WIN THE CUP’ RONNY
By CQN Magazine on 7th March 2016 Football Matters
RONNY DEILA believes he will win back the trust of the Celtic support – despite only 14,858 turning out to watch yesterday’s 3-0 Scottish Cup quarter-final win over Morton at Parkhead.
It was the club’s second poorest crowd of the season and one of their lowest in the two decades since Lou Macari was boss in the early days of Fergus McCann.
However it was only slightly lower than the previous meeting with Morton at Celtic Park when Neil Lennon was the manager and lost a League Cup tie by 1-0 in front of a crowd of 15,709. There was no live television that night. 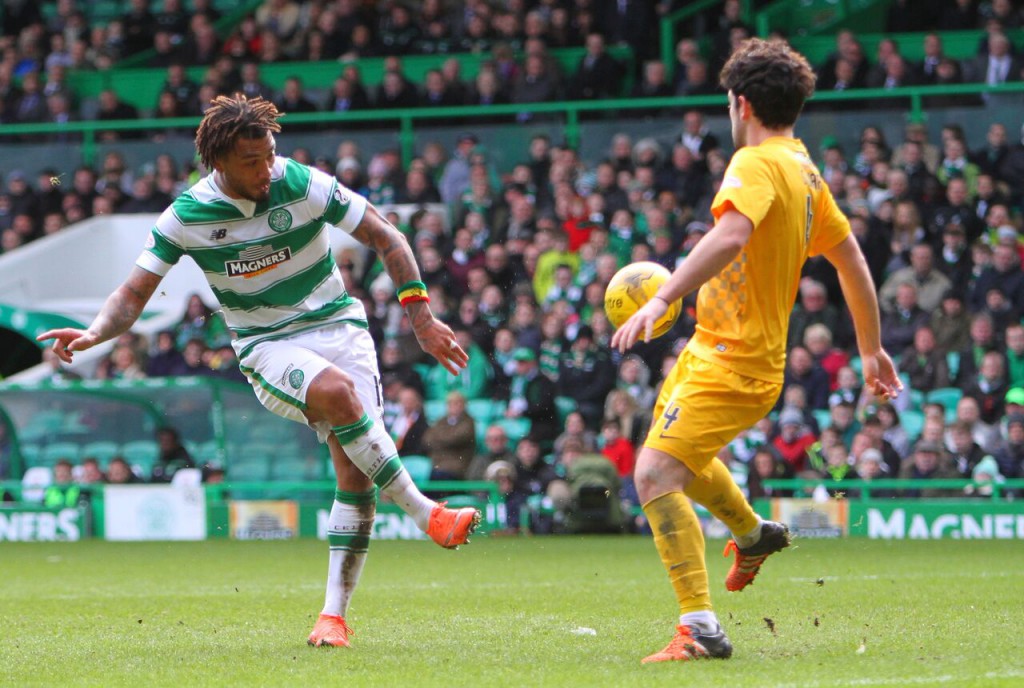 After two dismal back-to-back displays in Premiership draws against Hamilton and Dundee, Deila said: “We could have been playing without ANY people here.

“But it was about playing football and bouncing back from a performance we were not happy with.

“The fans who were here were good. They stood behind the team and I’m very happy with that. We have to build up the trust of the fans. It is a win-win situation if we perform.

“It’s much better to get applause instead of boos, that’s for sure. Hopefully, that will continue.

“A lot of things were different against Morton. First of all, we got a lot more rhythm into our play. We got the ball quicker into their half and got more angles. It was small details. It was a little bit sharper and we still have more to do.

“It was very nice to win. We took a good lead into half-time and the game was finished by then. We kept on and won very comfortably.

“And it’s fair to say Celtic are favourites. There’s nothing new there.”