Celtic Quick News on News Now
You are at:Home»CQN Bookstore»“I WAS CRYING, I COULDN’T STOP MYSELF,” SIMPSON
By CQN Magazine on 19th December 2016 CQN Bookstore
RONNIE SIMPSON put it like this. ‘I was crying. I couldn’t stop myself. The tears came rolling down my cheeks. I was standing in the lingering sun of Lisbon in the Estadio Nacional, completely helpless in my emotions.
‘The European Cup Final of 1967 was over. Referee Kurt Tschenscher, of West Germany, had blown for the last time and Celtic were champions. Champions of all Europe for the first time at their first attempt.
‘And I, Ronnie Simpson, at the age of thirty-six and seven months, had become the first British goalkeeper to win a European Champions Cup medal. I couldn’t believe it. I was overcome.
‘I wasn’t alone for long. In seconds I was smothered in the arms of manager Jock Stein, then reserve keeper John Fallon, the player who had stripped for every European tie and never been called up.
‘The three of us were locked together, crushing each other, scared to open our mouths in case we all burst into tears again.
‘Suddenly, I realised there were more people running around us than there should have been. Our supporters were on the field. This was their greatest moment as it had been ours and they were going to make the most of it. But the fastest man of all at that moment was Bobby Lennox.
‘He came sprinting straight at me and I held out my hands, thinking he was coming to join in the goalmouth celebrations. But Bobby kept going right into the back of the net. Then it dawned on me.
‘Before a match, I take out my false teeth and stick them in my cap which I keep in the back of the net. It’s a habit I have adopted in important matches just in case I have to meet someone at short notice or at the end of a game.
‘Then I can always pop my teeth in. Bobby noticed this habit of mine and, as he also had false teeth, he asked me before the Lisbon Final to keep his set of choppers inside my cap. And this was what Bobby was racing for – and I suddenly knew why!
‘The fans, Celtic, Portuguese, Italian and the others were desperate to get some sort of souvenir from this remarkable Final. Players were getting jerseys and pants torn from them bodily, fans were cutting lumpsout of the turf, the corner flags were already on their way to places well away from Portugal. My cap, with two sets of false teeth, was too obvious a trophy.
‘Bobby won his race, grabbed his teeth and ran for the tunnel leading to the dressing room. I quickly grabbed my cap and teeth and tried to make it – and did so after what seemed an eternity. 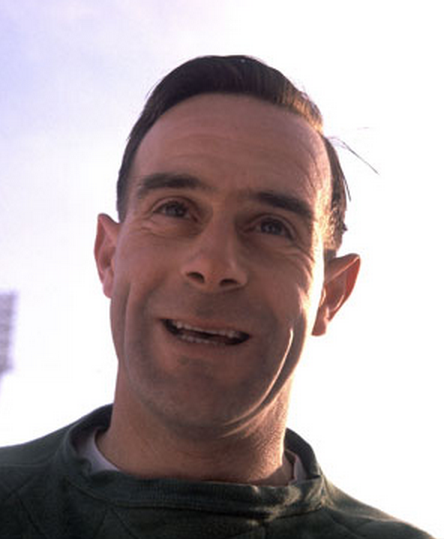 ‘I was half-strangled and almost crushed as a tug-of-war went on for my jersey. But this was one jersey I was keeping. I fought with all my remaining strength to make the tunnel and I made it with my jersey, cap, pants, boots, hair, gloves, false teeth and body intact.
‘I was met in the dressing room by Bob Rooney, our physiotherapist. He threw his arms around me, dumped me on a set and the two of us burst into tears. We couldn’t help it. The happiest moment of my life and I couldn’t raise a smile!
‘The joy of beating Inter Milan was a strange experience. Had the tension been so great? Had I put in so much concentration into this match that I had no strength at the finish? Or was it sheer emotion that had made me lose control?
‘I don’t really know. but even today I still find it hard to believe I was a member of the Celtic team which won the twelfth European Cup tournament.
‘It is wrong to say that we had prepared for this match in the two days we had stayed in Estoril, or the ten days before training at Largs and at Parkhead. I felt we had been preparing for this Final all season! I felt we had been building up for this match from the early days of August.
‘The fact that we had made the Final didn’t surprise me or the other players. And I can assure you it did not surprise our manager, Jock Stein. He had been thinking, planning and building for this match from the very first kick of the season.
‘I remember well what the Boss said to us after our final training session in Glasgow before we boarded our chartered Dan Air jet aircraft for Lisbon and Estoril. “Look, boys, I think it can be us. If we play it correctly, we can win.” He said it with that dry smile of his which meant he was certain we would win.
‘He talked to us about the method of Inter Milan and their playing strengths. He was convincd that their right-back Tarcisio Burgnich would be given the job of shadowing Jimmy Johnstone. This proved to be correct.
‘He told Willie Wallace to play up for the first ten minutes, then change over with Stevie Chalmers who would play deep in this early spell. He wanted to confuse the opposition, unsettle them, without upsetting the Celtic team plans. This he succeeded in doing.
‘He wanted Jim Craig and Tommy Gemmell to attack freely and run with the ball. And he wanted the ball cut back into the path of running players. And, as the world saw on television, we had ten running players – and all running forward!
‘Our manager never insists on anything. He suggests it. And his suggestions have so often been proved right, that they are now accepted with little, or no, opposition.
‘He made one other point. He impressed upon us that should we lose to Inter Milan we were to lose like true sportsmen. He asked us to play it clean no matter what happened. He wanted Celtic to come out of the Final with credit, no matter whether we won or lost. 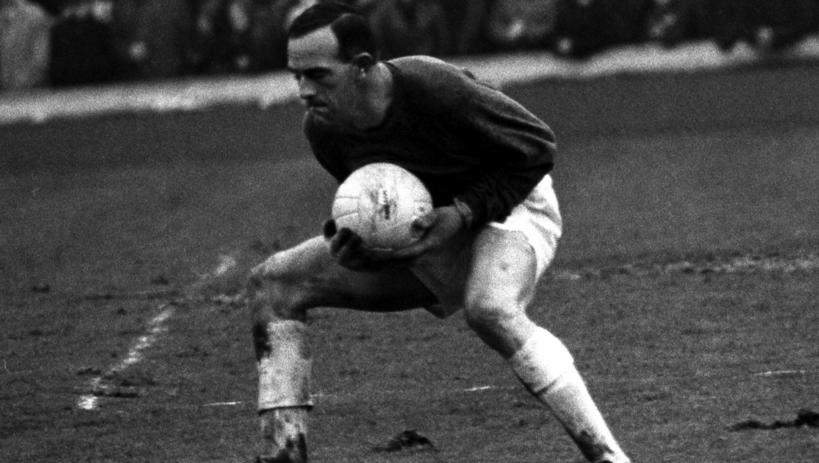 ‘He didn’t dwell too much on this, but he made his point very plainly. With the game on television, to be seen throughout Europe, he wanted Celtic to be seen as a team fit to grace a European Cup Final. Fit to win it – fit to lose, with dignity.’
Simpson added, ‘Inter’s manager Helenio Herrera had fought long and hard to get Celtic to some disadvantage. And had failed. He had gone to Portugal some weeks before the Cup Final and appeared on television asking the Portuguese people to support Inter in the game as they, like the Italians, were Latins.
‘He had demanded first choice first choice of the dressing room and had protested when he learned that Celtic wore their numbers on their pants instead of their shirts. He even made sure we would be out first at the interval, so that we would be exposed to the sun longer than Inter Milan.
‘Manager Jock Stein held himself in check. He told us, “If I know the people of Portugal, they will support Celtic. We, like the Portuguese side which played in the 1966 World Cup Finals in England, play attacking football.
‘We will win the Portuguese support by entertaining them and by playing the attacking football they enjoy.”
‘He was right – as always.’ 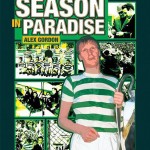 *Extract from That Season in Paradise – Ten Months of Celtic Heaven out now on CQN Books. We have signed copies available now, signed by Lisbon Lion Bertie Auld.
These will be posted first class and straight away so still time to arrive before Christmas. Order now at www.cqnbookstore.com