Celtic Quick News on News Now
You are at:Home»Latest News»‘I WAS DENIED BY GORDON – AND REF,’ MOANS MOULT
By CQN Magazine on 27th November 2017 Latest News

But the Fir Park hitman wasn’t so complimentary about the performance of referee Craig Thomson. 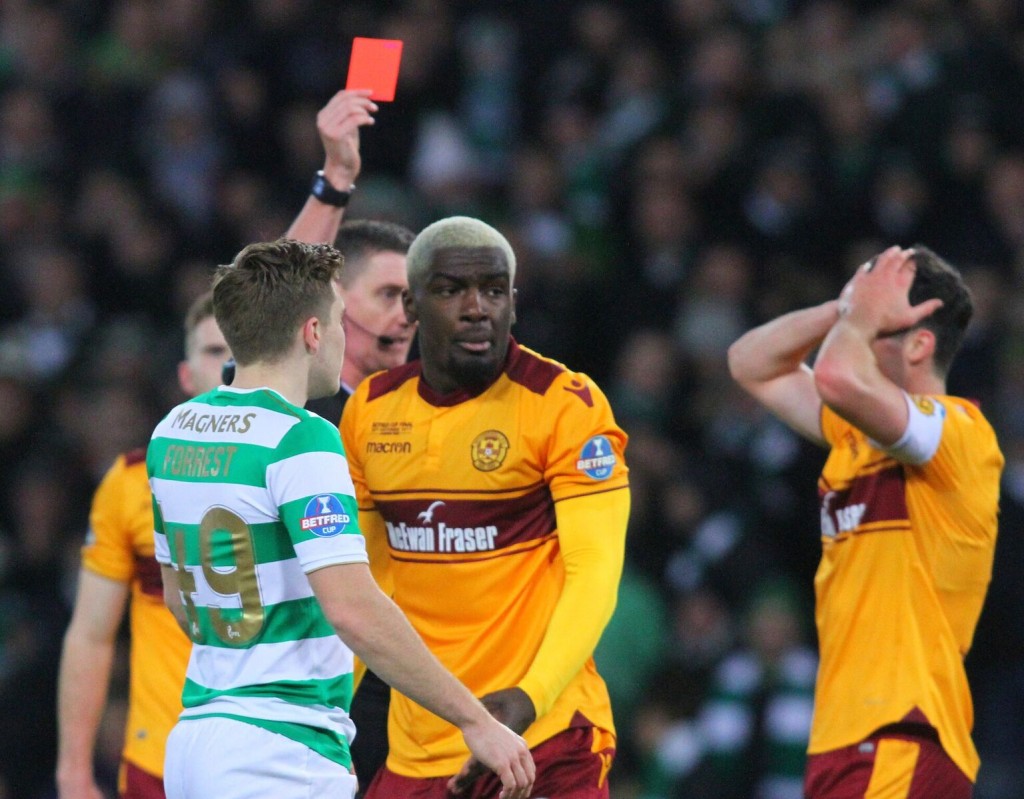 Moult had the opportunity to level shortly after James Forrest had given the champions the lead four minutes into the second-half.

The frontman threw himself at a left-wing cross to thump in a header, but Gordon showed remarkable reflexes as he diverted the ball onto the crossbar and the Kieran Tierney completed the clearance.

Moult moaned: “I just wish the ball would have gone in, but to be fair to Gordon, it was a great save.

“The ball has come at me really quickly. I got good power and contact on the header and, I’ll be honest with you, I was waiting for the net to bulge, but he flung an arm at it and brought off a tremendous save.

“I connected brilliantly with the cross. As soon as I did, I thought: ‘Goal!’.

“You just have to take your hat off and say what a save it was. Then I also hit the post with the last kick of the ball from a free-kick. It was one of those days.” 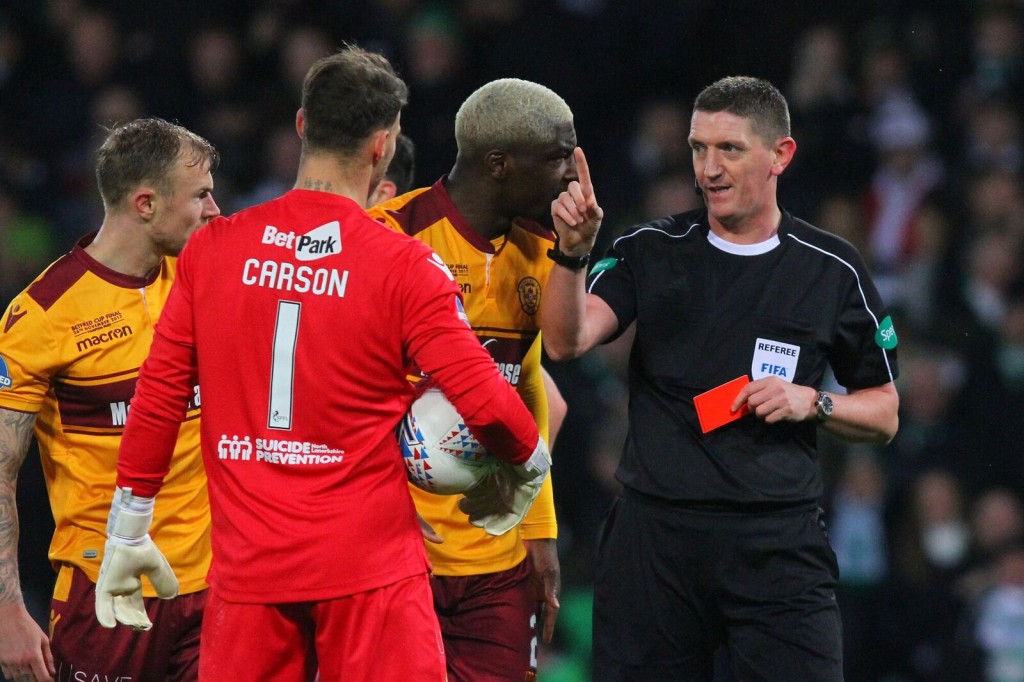 He also insisted he was denied a stonewaller moments earlier when he was clipped in the box by Tierney.

The attacker added: “I feel a bit hard done by. There were big decisions on a big day. I should have got a penalty moments before they got theirs. That’s football. I understand the referee has a very difficult job. But I still feel a little bit hard done by.

“Initially, Tierney tried to pull me back. He didn’t manage to do that and then clipped my heels. Whether he meant to clip my heels or not I don’t know, but he did it.

What a save by Gordon pic.twitter.com/JI1w4f6Myc

“I asked the referee about it and he just said: ‘You are being a bit optimistic there, aren’t you?’ That’s all he said and then he wouldn’t let me speak to him. 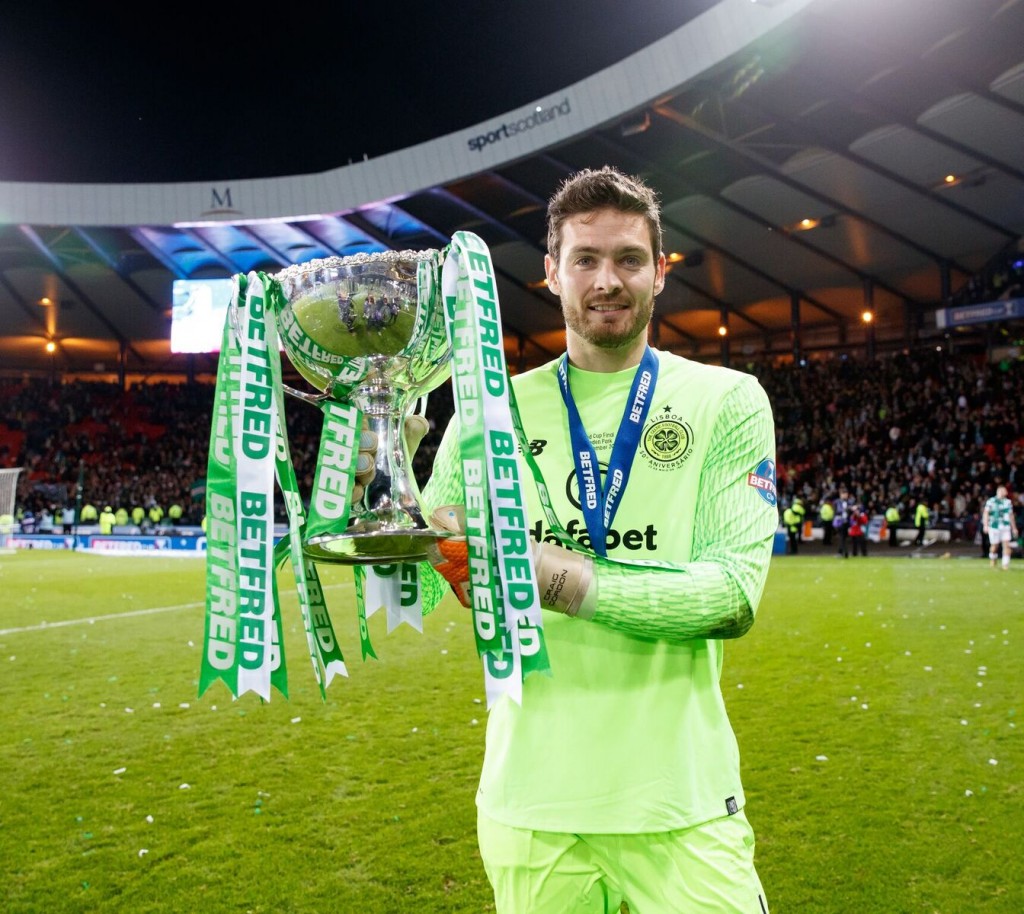