LEWIS MORGAN, Celtic’s £300,000 signing from St Mirren, has admitted he was relieved when he was allowed to leave Sevco Rangers as a kid.

The exciting winger, 21, agreed a four-and-a-half year deal with the Hoops yesterday, but will spend the remainder of this season with the promotion-chasing Paisley outfit.

And Morgan insisted being rejected at Ibrox club was the BEST thing that could have happened to him.

He said: “It was probably more of a relief when I left there, to be honest. It was a weight off my shoulders because the last two years there were pretty much pointless me being there. 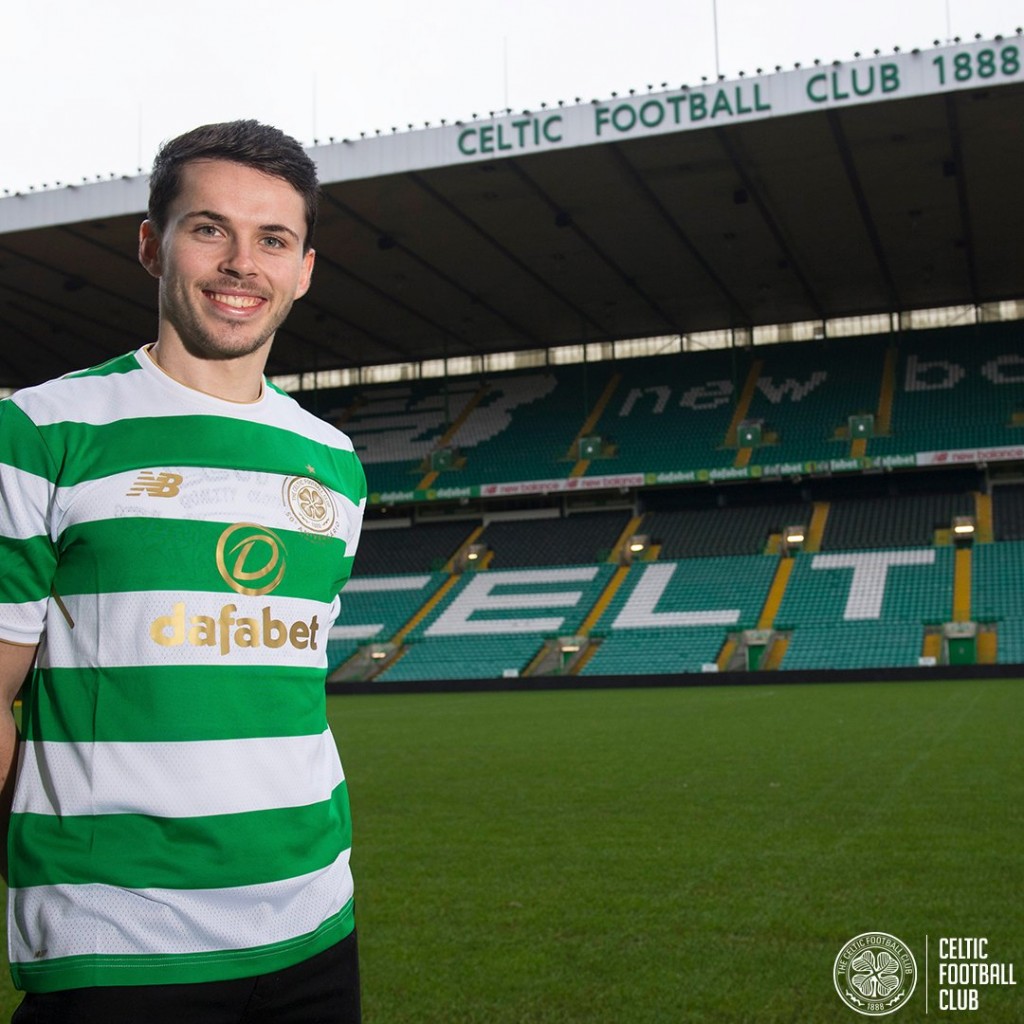 “The head of youth at the time put me back a year so I was playing with the younger age groups. Even at that, I was probably only playing 10 minutes here or there.

“He didn’t take a fancy to me at all. Going to a club like St Mirren was great for me. It gave me that chance to kick on again.

“I probably lost a couple of years at that club, so I can’t wait to get start at this one, the biggest club.

“I was16 or 17 at the time and if can be demoralising to get released.

“But at the time I saw it as more of a relief. I just wanted to get back to enjoying my football again and St Mirren gave me that platform.

“To have amassed over 100 games as a young player was an achievement, I can’t thank them enough.”

One of the reasons for Morgan’s release from the Govan outfit was that they thought he was too small. 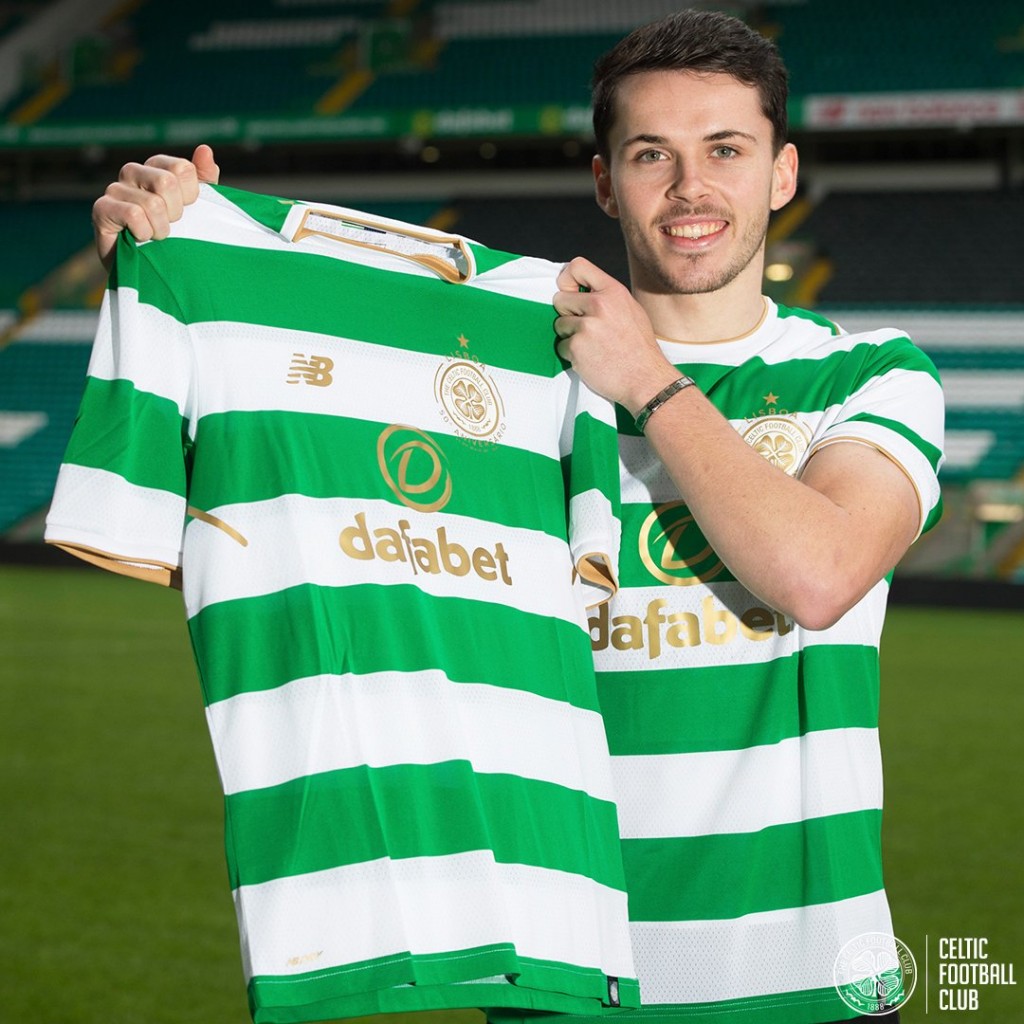 He aadded: “Was I too slight? That was probably a factor. One of the philosophies at Rangers (sic) at the time was the wanted the biggest boys in the country at my age.

“It didn’t really work out for them, to be fair.

“I’ve always used it to motivate me and push me to prove people wrong.

Absolutely delighted to have signed @CelticFC today, incredible moment for me and my family. Also a big thanks to everyone at @BeswicksSports for their help throughout, I can’t wait to get started