Celtic Quick News on News Now
You are at:Home»Latest News»‘I WASN’T SURE IF IT WAS GOING TO BE MY DAY,’ REVEALS HAT-TRICK HERO
By CQN Magazine on 22nd August 2021 Latest News

DAVID TURNBULL thumped a long-range effort off the St Mirren post in the opening stages and claimed his first-ever hat-trick six minutes from time.

In between smacking the woodwork with a vicious right-foot drive and tucking the sixth goal past the exposed Jak Alnwick, Celtic’s players were perpetual motion.

At 4-0 ahead at the interval, they may have been excused if they had taken their foot off the gas in the second period, especially with a dangerous trip to Alkmaar next up on Thursday night with a place in the Europa League group stages up for grabs.

However, with Ange Postecoglou driving a new philosophy into his players, there was no respite as they continued to pile the misery on a ragged rearguard from Paisley. 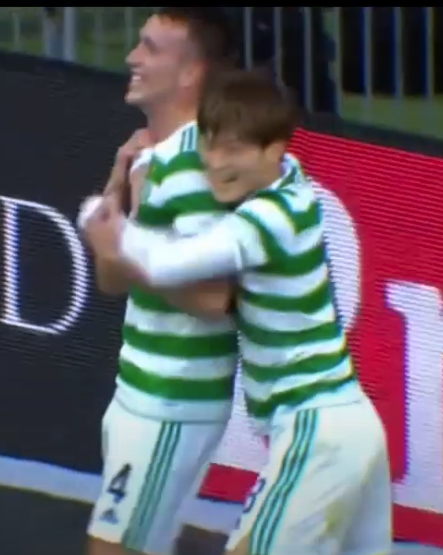 The 22-year-old Scotland international midfielder, who already claimed a double in the 3-0 victory over Jablonec, praised his non-stop team-mates for their mighty endeavours as the side racked up their sixth successive triumph, a sequence in which they have netted 24 goals.

Turnbull said: “Every minute was top-class from the boys. It’s about keeping the pressure on until the final whistle and I feel like we did that.

“I think that pleased the fans, they keep turning up and making good noise and getting behind us – it’s brilliant.

“Everybody played well on this occasion. As a team, we had to stay on it because we were up three goals early enough in the first-half  and we had to keep playing like that to punish them even more.” 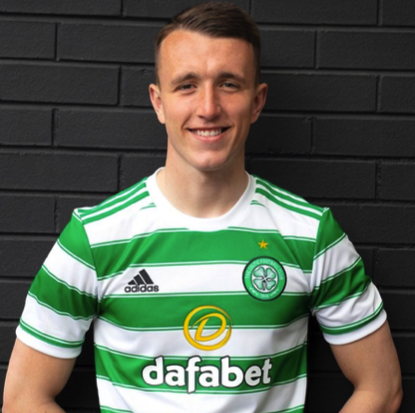 Turnbull, speaking to the club website, added: “After that first one of mine hit the post, I wasn’t sure if it was going to be my day, and then three others went in, so I’m delighted.

“It’ll be a different game on Thursday, so we need to rest up now, get back into training and work hard again because we know what a good side Alkmaar were in the home leg and we got a great 2-0 result.

“Now it’s about taking this into Thursday and getting a good result over there.”