DEDRYCK BOYATA has admitted he was below his best as Belgium were blitzed 5-2 by Switzerland in Lucerne at the weekend.

The nation that won third place in the World Cup in Russia in the summer were leading 2-0 after 17 minutes through goals from Thorgan Hazard and looked to be coasting to another victory.

However, the roof fell in on the Celtic centre-half and his defensive partner, the experienced Manchester City campaigner Vincent Kompany, as the Swiss rallied in spectacular fashion to hammer five past much-vaunted Real Madrid keeper Thibault Courtois, the first time the Belgians had conceded five goals since a 5-0 defeat to Spain in 2009.

Boyata, whose direct opponent, Benfica’s Haris Seferovic, banged in a hat-trick, was slated by the press and pundits afterwards and he took his share of the blame for the landslide loss.

He said: “I won’t be sleeping very well for many days now.

“At 2-0 up, it should have been a time for us to control the game – instead the opposite happened. 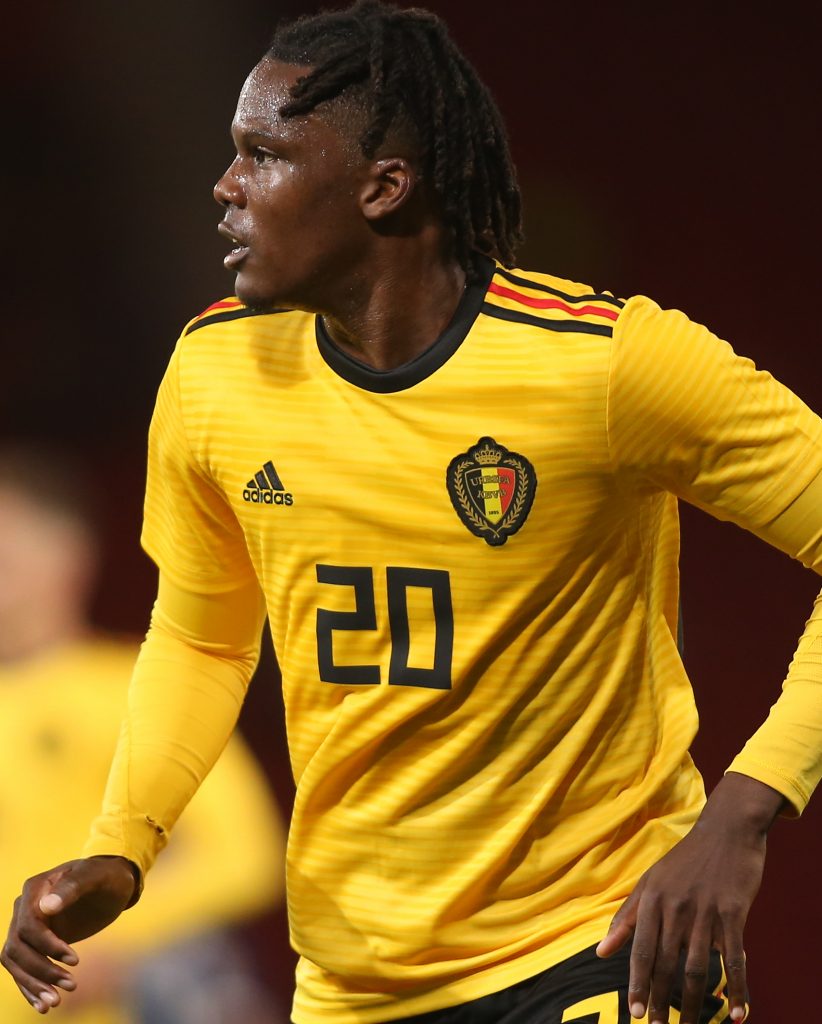 “Many of our players were below their best against Switzerland and I have to include myself in that.

“It wasn’t a lack of motivation and we didn’t underestimate them.

“We just had a very bad night defensively. It’s time for me to go back to basics and take it from there.

“After such a great World Cup, to come down to a level of performance like that wasn’t good enough and we will have to seriously analyse what went wrong.”

Boyata, who is out of contract in the summer and can quit Celtic for free, will hope to recapture his club form when the champions travel to Hamilton Accies on Saturday as the Premiership resumes after the international break.

Brendan Rodgers’ side face 11 crucial games – including a Betfred League Cup Final against Aberdeen on December 2 and two Europa League outings against Rosenborg and RB Salzburg – before the turn of the year and the winter break.

*DON’T miss the unbeatable match report and the best action images from Scotland v Israel tonight – only in your champion CQN.