BRENDAN RODGERS will not stand in Nir Bitton’s way if he wants to leave Celtic.

The imminent arrival of £2.8million midfielder Kouassi Eboue from Russian club FC Krasnodar is likely to put pressure on the Israeli international.

Bitton has already faded somewhat from the first team picture with the resurgence of Stuart Armstrong and will be pushed further down the pecking order when the 19-year-old Ivorian receives his work permit.

Rodgers revealed others will leave if they can’t find a place in the team.

The Hoops boss said: “I think there will be a natural thing for players wanting to play. For players, it’s generally about game-time and money. It can be difficult.

“But for Nir, there’s not a problem – he’s a fantastic boy. He was unfortunate when he came off against Rangers (sic) and Stuart came in and flowed. But that’s football.

“Nir has come into games and has done his job well. He’s just signed a contract, but, of course, I’ll always have conversations with players.

“I had an honest conversation with Stefan Johansen and if what any player wants to do marries with the thoughts of the club, then it’s fine. I respect it’s a short career.

“I’ll see what offers come in and assess it from there.

“Nir knows where I’m at. Any time he’s knocked on my door, it’s to ask how he can improve and be better.

“I think he can get better. He’s a father now and he’s taken on those responsibilities, too.” 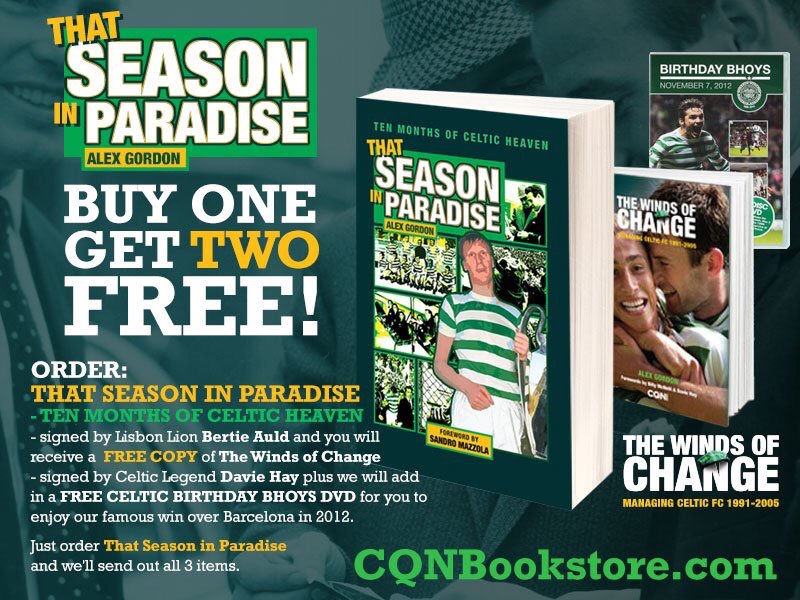