Celtic Quick News on News Now
You are at:Home»Latest News»‘I WOULD ALWAYS BACK SCOTTY TO BE SPOT ON,’ RODGERS
By CQN Magazine on 30th November 2017 Latest News

The flamboyant attacker was entrusted to take the spot-kick with Celtic a goal down and only two minutes to play at Fir Park last night.

The unbeaten 66-game unbeaten run was on the line after referee Willie Collum adjudged Well defender Andy Rose had bowled over Callum McGregor in another frantic melee in the home side’s penalty area.

Sinclair had suffered verbal abuse from the home supporters the minute he stepped onto the pitch as a second-half substitute for Stuart Armstrong. 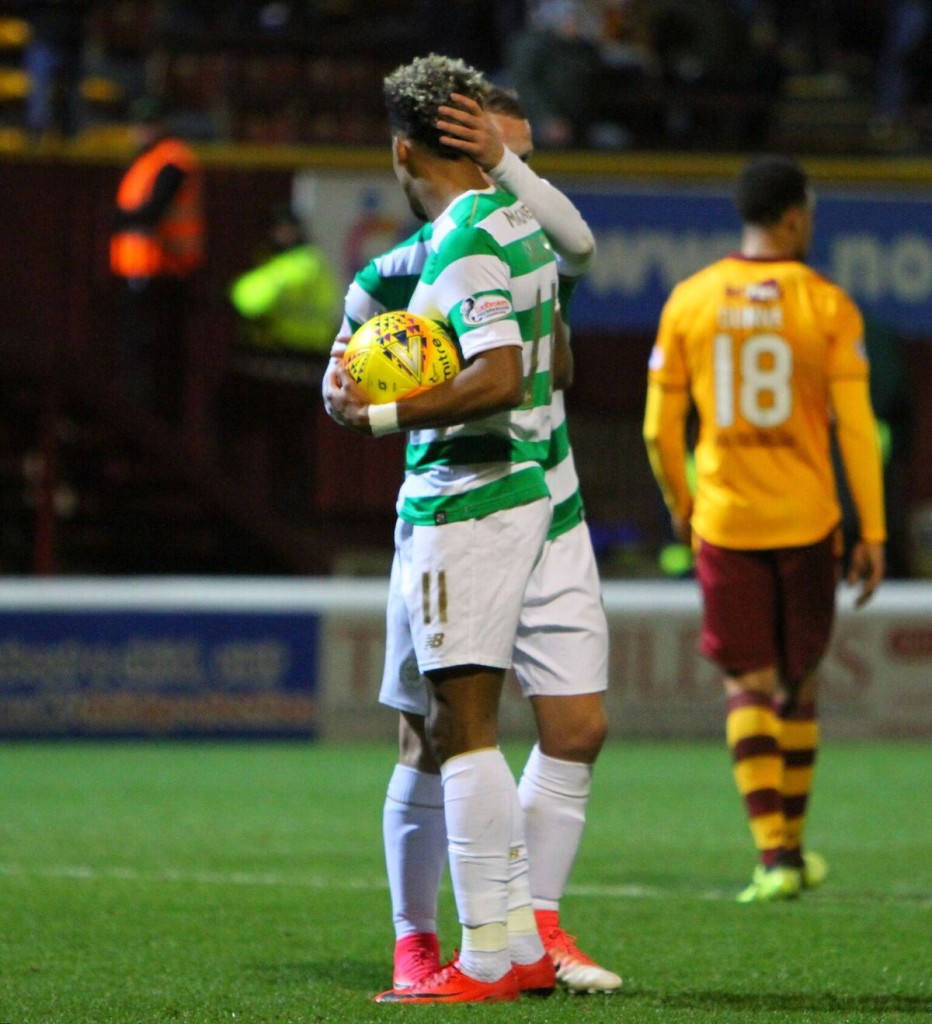 It didn’t faze him, though, as he swept the award high into the net beyond Well’s Man of the Match, keeper Trevor Carson.

The beaten Betfred League Cup Finalists thought they were about to gain revenge following Mikael Lustig’s own goal with 12 minutes remaining.

“A delighted Rodgers said: “If there’s a penalty to be taken in that situation, then it’s Scotty.

“I’ve watched him in front of 90,000 at Wembley playing for Swansea and he scored two penalties for me in a play-off final, which is a £100million game. He never budged, he was calm and composed.

“You could see he was straight on to it and he finished it really well.”

Rodgers added: “I couldn’t be more proud of the players than I am at this moment because they continue to answer the questions that are put before them. 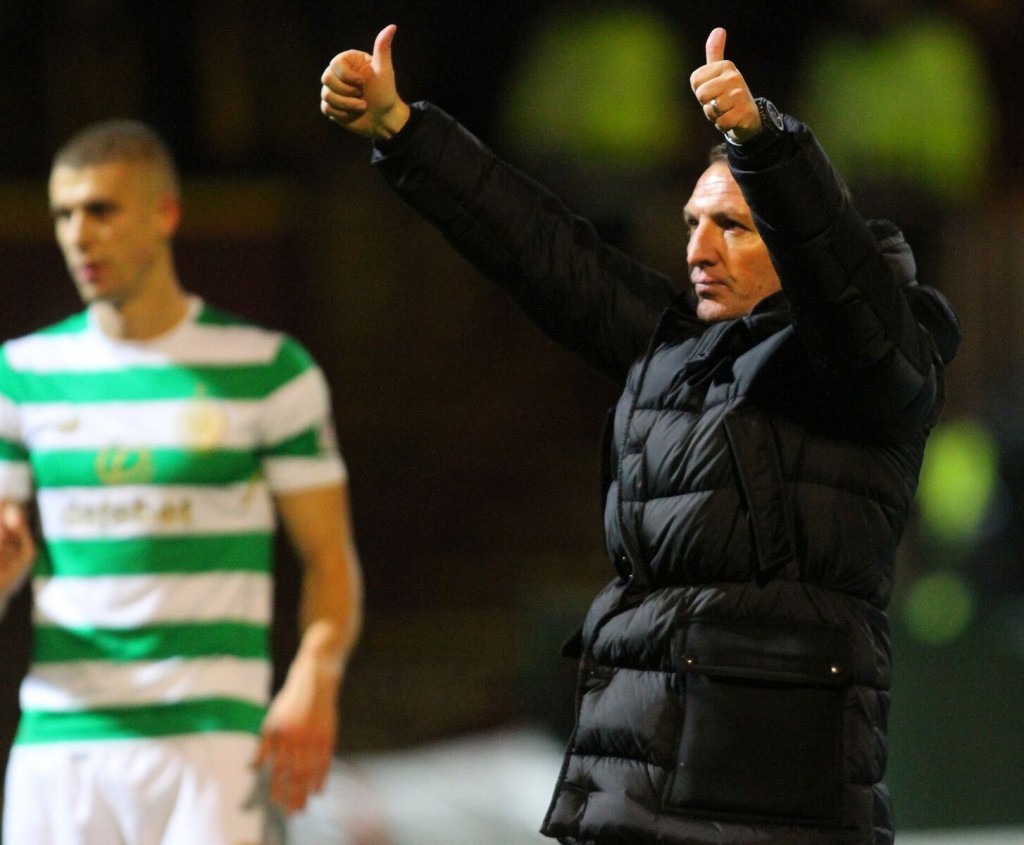 “This was another chance for them to show that spirit, quality and mentality.

“We should have been a couple of goals to the good. We didn’t take our chances and then, all of a sudden, we’re behind.

“The response from the team after that was absolutely brilliant. They stayed calm, we made some changes and took a defender off for a striker. We kept our control and calmness and got ourselves back into it again.

“The team really showed their spirit. We know we can score. In this run we’ve had, we’ve scored in every game, so we know we have goals in the team.

“We should have been more clinical in the game, but, in saying that, when you go behind away from home against a team that are tough and keep working, then it’s really difficult.

“I’m really proud of the team and it was a good point for us.”