DEDRYCK BOYATA will save Celtic millions in the transfer market if he agrees an extension on his current deal that expires in a year’s time.

Brendan Rodgers has admitted he wants to keep the 27-year-old Belgian World Cup defender because replacing him with a player of comparable quality will cost the Hoops dearly.

The irishman said: “If you look at the value of Dedryck, he has top-level attributes. Like every player, he won’t be perfect in every game. But when I came in, I felt that if I could get him fit, he would do well.

“He missed the qualifying games and I was pretty clear with Dedryck. I told him how good I thought he could be – but he had to play to his strengths. He had to keep things simple and then he did well against Kilmarnock in a game.

“It was an evening kick-off on the astro and then he sat out for a few games. But when we went to Dubai for a mid-season camp, he was fantastic. 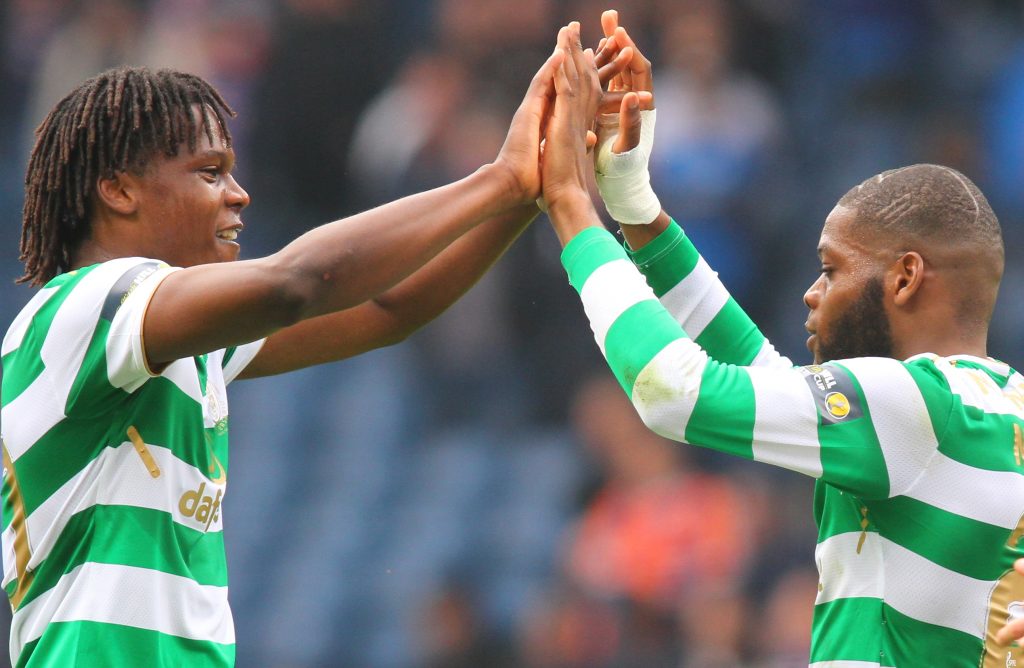 “That’s why training is so important. Dedryck showed he was ready to push on and he got into the team.

“You see in games like the England one that he is strong, quick and aggressive. When he’s concentrated, he’s a top-class centre half and he’s at a good age. We would love to keep him.

“It’s not always the player, it’s always the player and the club. He’s at an age in his life where he’s made great strides in the last couple of years. He’s now in the position that he is and Celtic have helped him get into that position. He’s also helped himself by playing to that level.

“If he’s training and working with us, I want him to be the best he can for Celtic.

“Hopefully, he can get something organised with the club, because he would be a brilliant signing. But, if not, then we have to wait and see on that.

“He has everything needed to be a top-class centre-half. Whatever the thoughts were on Dedryck before the World Cup, he’s added real value.

“People will sit up and take notice of his performances.”