Celtic Quick News on News Now
You are at:Home»Latest News»‘I WOULDN’T SWAP BRENDAN FOR ANYONE IN THE WORLD,’ LAWWELL
By CQN Magazine on 16th November 2017 Latest News

PETER LAWWELL has revealed he wouldn’t swap Brendan Rodgers for any other manager in the world.

Speaking at the club’s AGM yesterday, the Celtic chief executive praised the Hoops gaffer’s brilliance in leading the club to their Invincible domestic treble in his first season.

Lawwell insisted: “It’s been a fantastic year and I don’t think anyone could have predicted it.

“I genuinely don’t think there is anyone in world football I’d rather have in charge.”

Rodgers admitted he’s the happiest he’s ever been and added there was no reason for him not to stay and lead the Parkhead men to 10 league titles in a row. 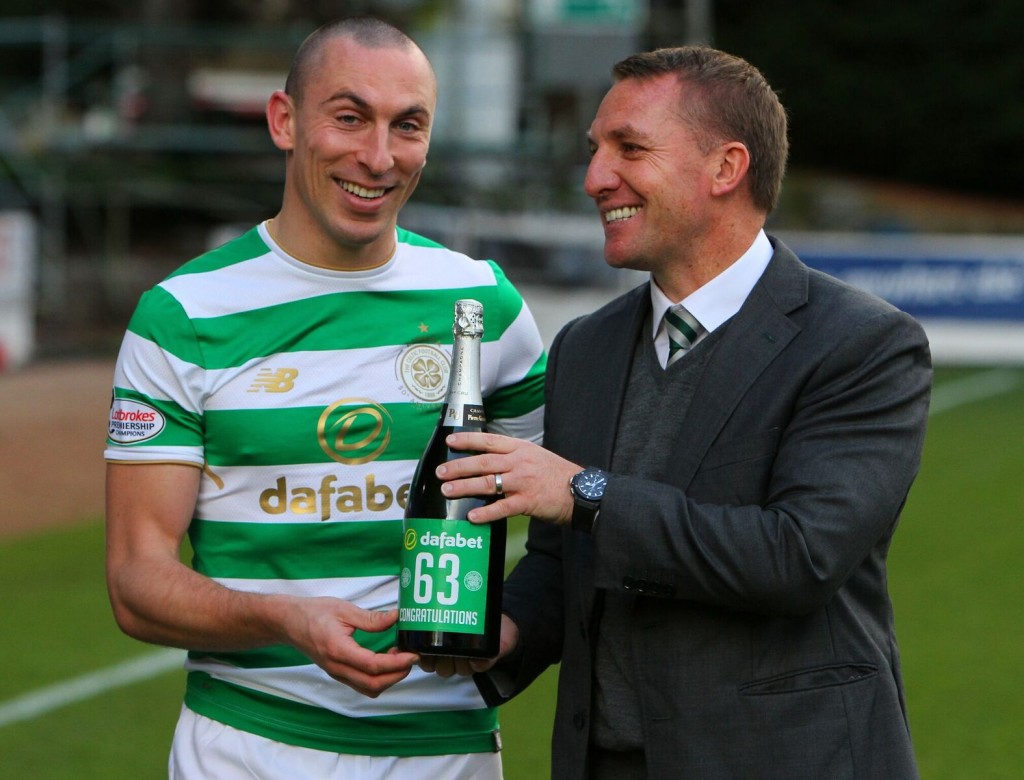 The Irishman said: “We are good at celebrating success, but there must also be a focus on constant improvement.

“We need to get another centre-half and it’s an area we’ve been looking at, but it’s all about availability.”

Lawwell, who is on the board of the European Club Association, also predicted changes to the Europa League – which could benefit Scottish football.

He added: “You may find the Champions League doesn’t change significantly over the next two cycles, which is good news for us because the champions’ route will be maintained.

“It’s going to be slightly more difficult, but it’s still there, which is very, very positive.

“We know we are limited here in Scotland financially and the way forward for Celtic and Scottish clubs is to perform more in Europe and have more of our games played in Europe.

“So, if we can get more Scottish clubs in European competition then that would be great, because the finance that brings in is new and that should, hopefully, help the competitive balance here in Scotland.”