LEIGH GRIFFITHS reckons Sevco Rangers defenders will have been having sleepless nights at the prospect of facing the Celtic firing squad today.

The six-in-a-row champions go into the High Noon showdown at Ibrox on top of the Premiership with 16 points, five more than Pedro Caixinha’s side.

When asked about the threat from Colombian Alfredo Morelos, Griffiths replied: “He has started off the season well. He is scoring a few goals and he looks a handful.

“Our centre-halves will need to be on top form to keep him quiet. 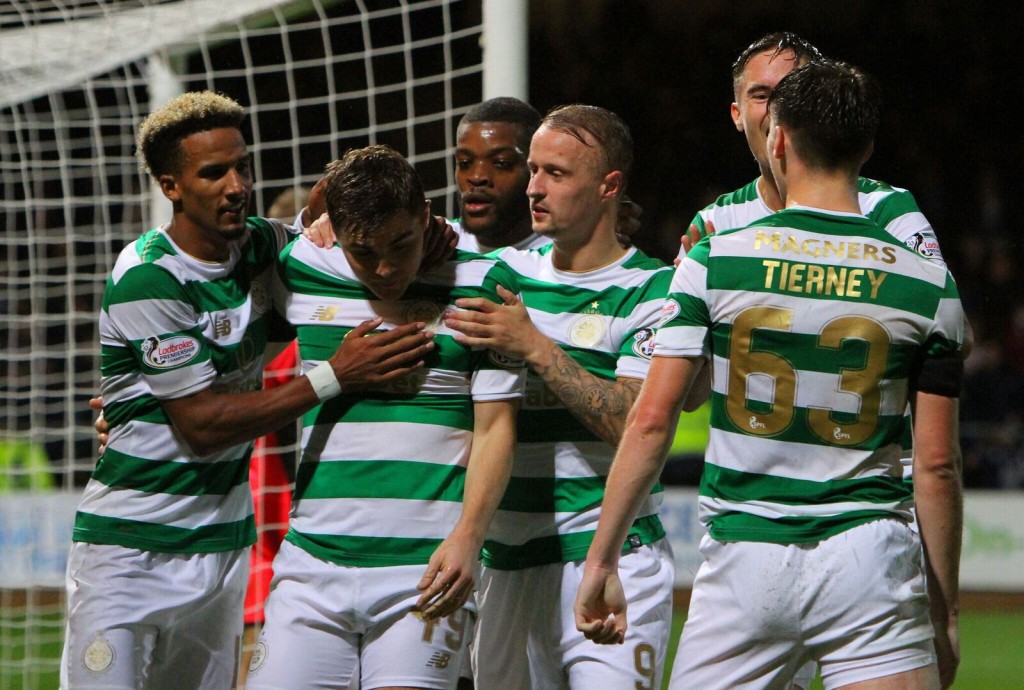 “But you know, going the other way, we have got players who can hurt their defence, as well.

“So I am sure their centre-halves will be having sleepless nights and the likes of me, Moussa Dembele, Patrick Roberts and Scotty Sinclair or whoever else plays up front.”

French Under-21 hitman Dembele made his comeback and scored his first goal of the campaign in the 4-0 win over Ross County a week ago after missing 11 games with a hamstring injury.

He added: “We did well last week.The big man was just back from injury, so maybe his fitness tailed a bit in the latter stages when he came off.

“But he has been working on his fitness over the course of the week and he will be back in the squad.

“Hopefully, we can strike up another partnership.”