BRENDAN RODGERS is convinced Celtic will prove they are Scottish football’s Big Noises when they perform at Ibrox on Sunday.

Sevco Rangers’ caretaker boss Graeme Murty admitted his players cheered with delight in the dressing room when they discovered they had been drawn against the trophy holders in next month’s Scottish Cup semi-final.

The Hoops now have the ideal opportunity to silence their noisy neighbours when they meet in the Premiership in five days’ time. 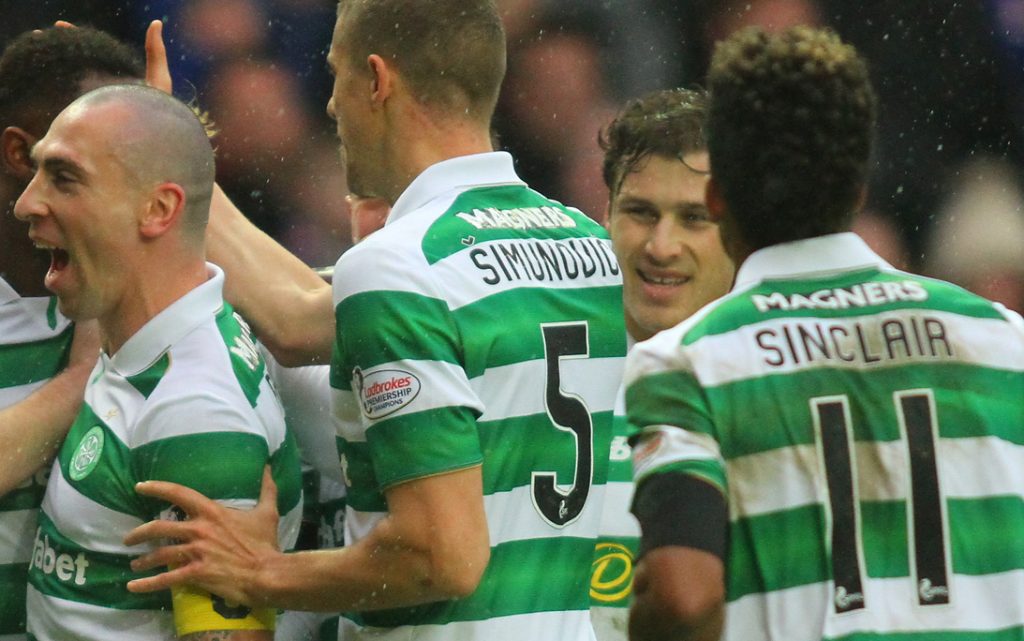 Rodgers said: “It doesn’t really concern me, to be honest, what the noise is. I am very much focused on Celtic.

“Graeme has done a good job there stabilising their squad.

“They have had some good results and one thing that they have got that they been searching for, certainly in my time up here, has been consistency.

“They have players who know what it means to play for Rangers (sic) and be in and around it and they have got some spirit now.

“But we go with equally the same attitude that we always have.”

Rodgers’ men have the opportunity to move nine points clear with a game in hand and the Irishman will be looking for his fourth successive win in Govan. 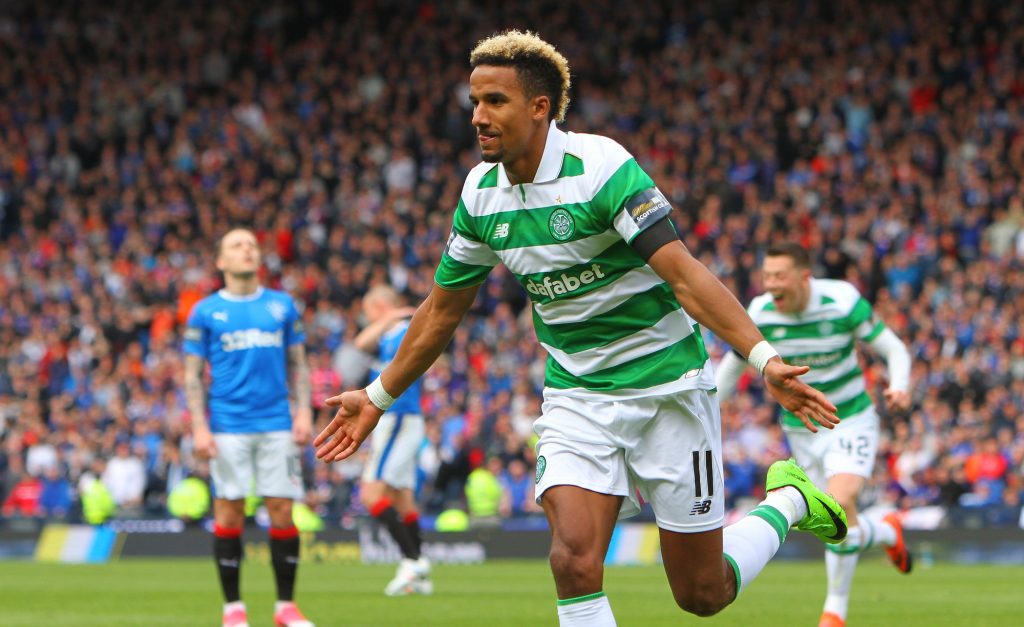 Last season, goals from Moussa Dembele and Scott Sinclair gave the visitors at 2-1 Hogmanay triumph after Kenny Miller had put the Ibrox outfit ahead.

In their second game in April, the champions ran amok, racking up a spectacular 5-1 landslide win with Sinclair, Leigh Griffiths, Callum McGregor, Dedryck Boyata and Mikael Lustig on the scoresheet.

And they made it a hat-trick in September when Tom Rogic and Griffiths fired in the goals in a one-sided 2-0 victory.

Rodgers saw his opponents struggle at home against Neil Lennon’s Easter Road side last month with the visitors picking up three points in a 2-1 success.

He added: “I watched the game and Hibs played very well and with real tempo and intensity in their game.

“We’ll go there next week with that same humility and same work ethic to get a result.”