ANGE POSTECOGLOU insists he would love to keep Ryan Christie at Celtic.

The new Hoops boss has been massively impressed by the Scotland international playmaker who is out of contract at the end of the year.

Burnley and Southampton have both been linked with the 26-year-old star who has stubbornly resisted all offers at extension at the Parkhead club.

Christie was outstanding in the first leg of the Champions League qualifier against FC Midtjylland last week and was unlucky to hit the post in the first-half of the 1-1 draw. And he was on target against West Ham at the weekend, despite the defence falling apart in the 6-2 loss. 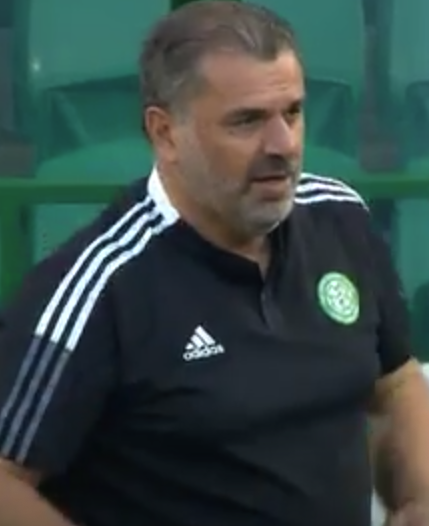 Postecoglou, speaking to the Daily Record, said: “Ryan is such an intelligent player, but also one who is willing to work hard for the team. In terms of his future, I’m pretty consistent. There are things I can’t control.

“I’d love to keep him at the football club if he wants to stay, but right now he’s a contracted player, he’s got a few months to go on his deal and he’s training awfully hard.

”He was outstanding last Tuesday when we went down to 10 men. You need everyone to put in an extra shift and he did the work of two.”