Celtic Quick News on News Now
You are at:Home»Latest News»‘IF THEY WANT A REST, THEY CAN REST WHEN THEY ARE 45,’ ANGE FIRES BACK
By CQN Magazine on 23rd December 2021 Latest News

ANGE POSTECOGLOU fired back at reports he rested players in the uninspired goalless draw against makeshift St Mirren in Paisley last night.

Talisman Kyogo Furuhashi, two-goal hero of the Premier Sports League Cup triumph over Hibs three days earlier, experienced keeper Joe Hart and central defender Carl Starfelt were just three of the regulars who were absent on an evening of toil where two points were disappointingly and carelessly discarded.

The Hoops drew a blank for the FOURTH time in the Premiership – a dreadful sequence that has seen TEN points dropped – with Postecoglou’s side now six adrift at the top of the table. 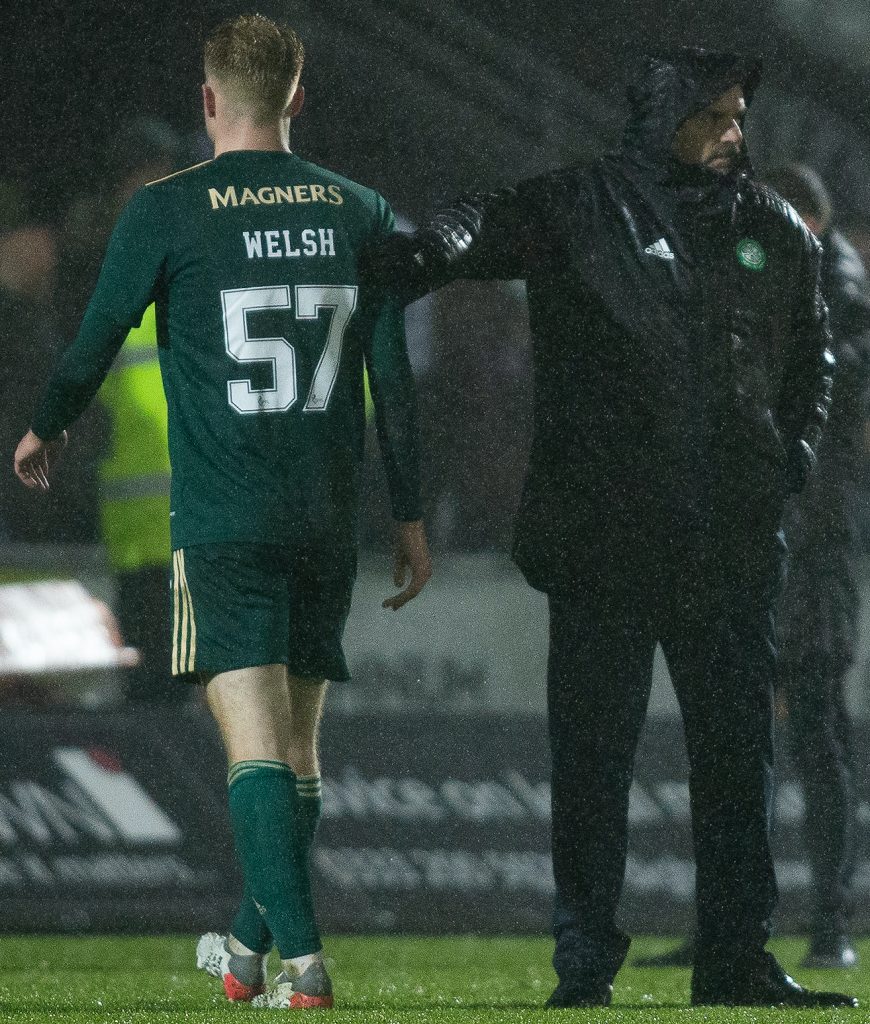 GRIM VIEWING…Ange Postecoglou at the end of the goalless deadlock in Paisley as Stephen Welsh trudges off the pitch.

The Parkhead men face St Johnstone in Perth on Boxing Day before the winter breaks kicks in. They take on Giovanni van Bronckhorst’s Ibrox outfit in the east end of Glasgow on Wednesday February 2 in the rescheduled fixture list, as CQN reported last night.

Postecoglou was clearly unhappy at what he had just witnessed from a team that had failed to take advantage of their superiority and, asked by BBC Sportsound if Hart was among the pile-up of injuries, the Greek-Australian gaffer answered: “Yeah, all the players out are unavailable.

“Nobody was rested tonight. I don’t know where that came out. I don’t rest players.

“Everyone who wasn’t playing tonight was unavailable, either suspended or injured, that was the case.” 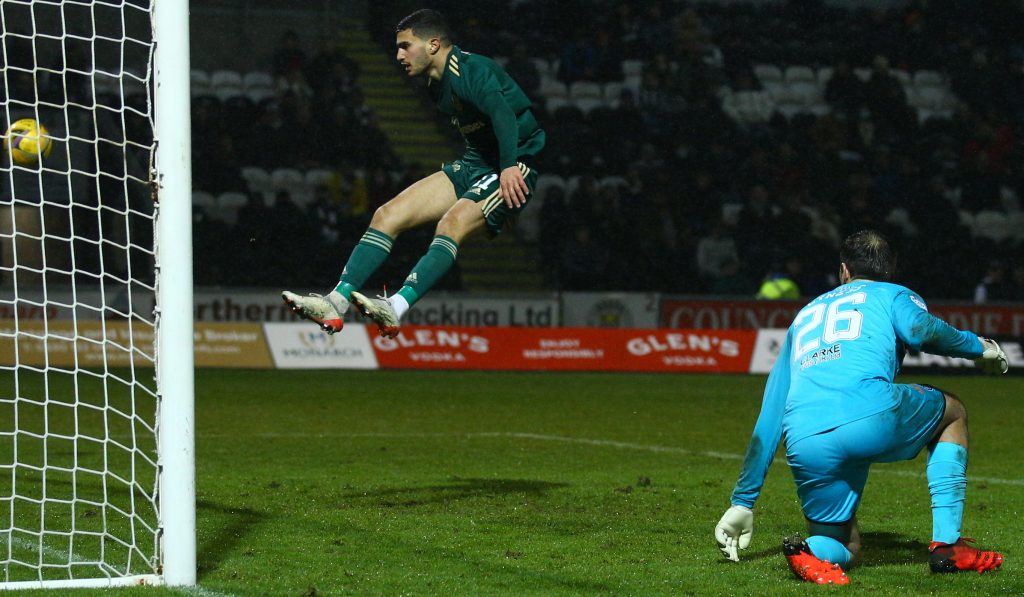 OUT OF LUCK…Liel Abada fails to connect with a shot/cross from Callum McGregor with keeper Dean Lyness helpless.

Reflecting on the action, Postecoglou added: “The whole game, we created many good opportunities and got into good areas.

“We needed to be a little bit stronger in those areas to take the opportunities we had.

“We kind of knew how the game would flow, but even in that context there were many opportunities to take advantage of the dominance we had.”

For the record, before the Paisley setback, Celtic failed to score in the 1-0 loss at Ibrox in August and followed that up with two failures against Livingston, losing 1-0 in West Lothian and drawing 0-0 at Parkhead where Greek striker Giorgos Giakoumakis blew the chance of three points with a feeble penalty-kick attempt in stoppage-time.

No prizes for answering which position in the team Postecoglou will have marked as a priority for strengthening in the January transfer window.