Celtic Quick News on News Now
You are at:Home»Football Matters»‘I’LL FIGHT FOR PLACE,’ MACKAY-STEVEN
By CQN Magazine on 9th July 2016 Football Matters
CROCKED Celtic winger Gary Mackay-Steven has admitted he faces a fight for a place in Brendan Rodgers’ Celtic plans.
The 25-year-old winger missed out on the team’s pre-season training camp in Slovenia to stay behind and focus on recovering from an ankle operation. 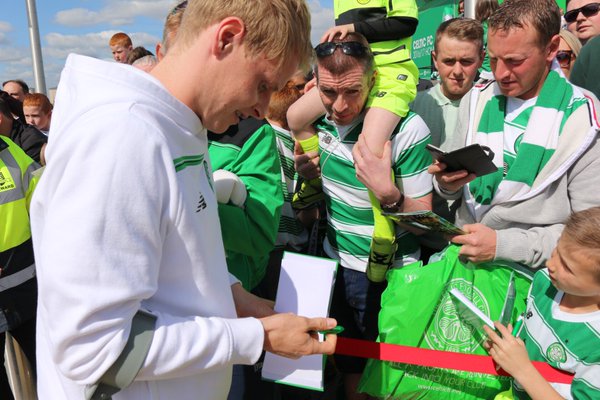 Mackay-Steven, bought from Dundee United along with Stuart Armstrong by Ronny Deila in January 2015, said: “I had a chat with the manager before they left and it was really positive.
“He said: ‘Focus on your recovery and I look forward to having you back.’
“I’m just starting to run. I’m right on track and I’ve had no setbacks, it was going to be three months and that’s eight weeks now.”
Rodgers’ inherited a squad that is top heavy with attacking midfielders, including Ryan Christie, Scott Allan, James Forrest, Kris Commons, Stefan Johansen, Tom Rogic, Callum McGregor, Patrick Roberts, Liam Henderson and Armstrong.
And Mackay-Steven expects fierce competition for a starting place as the Hoops bid for a sixth success Premiership title and a crack at the group stages of the Champions League.He added: “Every transfer window we are linked to a lot of players, We have a lot of players and every single player is going to be of a high calibre.

“So, you need to be on your toes every day. That’s the mindset at Celtic.”

——————-
Have you ordered your copy of the fantasy book that is driving the Zombies even more mental yet?
Once Upon a Time in the Kingdom of Govania is written by CQN poster MEA CULPA and tells the story of the two Govania clubs  – one living and one dead (and we have the letter from UEFA to prove it!)
It is the funniest, most colorful wee book you will read all year. Illustrated by Cartuja, it takes us through the entire fiasco and you just won’t stop laughing.
Get yours now at www.cqnbookstore.com 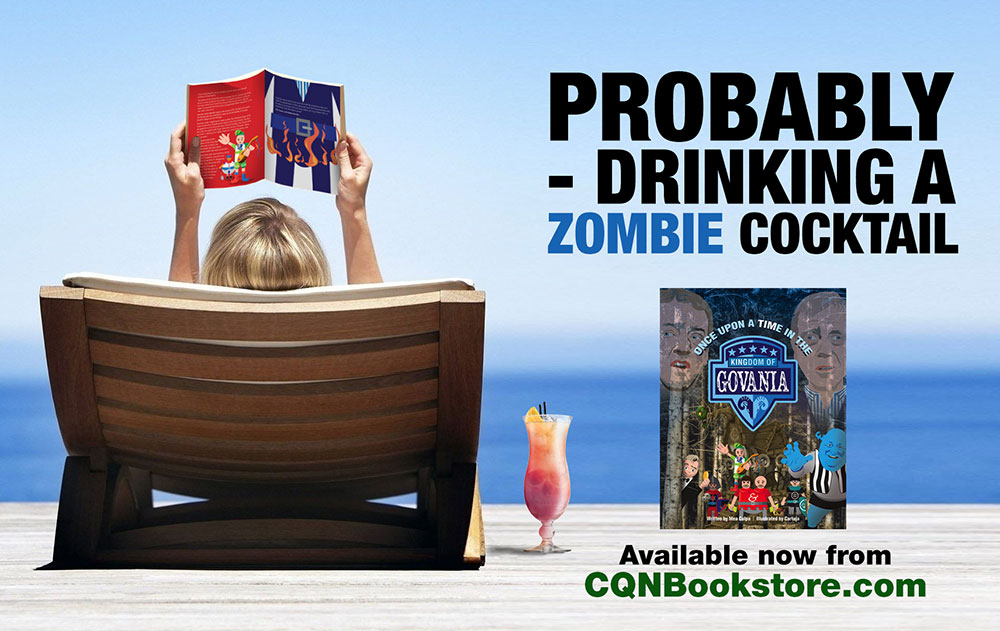