BRENDAN RODGERS has admitted he would take a draw against Anderlecht in Champions League Game Two in Brussels on Wednesday night.

The encounters with the Belgian title holders is being viewed by some as a straight two-leg knock-out for third spot in Group B behind Paris Saint-Germain and Bayern Munich.

Asked if a point would be acceptable before the return clash in Glasgow on December 5, the Celtic boss answered: “Yes – it’s a positive result.

“You can’t control the other games, but if you go away from home and get a positive result, it’s good.

“You always want to win, but if you get a draw and no-one’s gained on you? You’d take it. The situation in the group doesn’t intensify this game, it creates a simplicity to it. 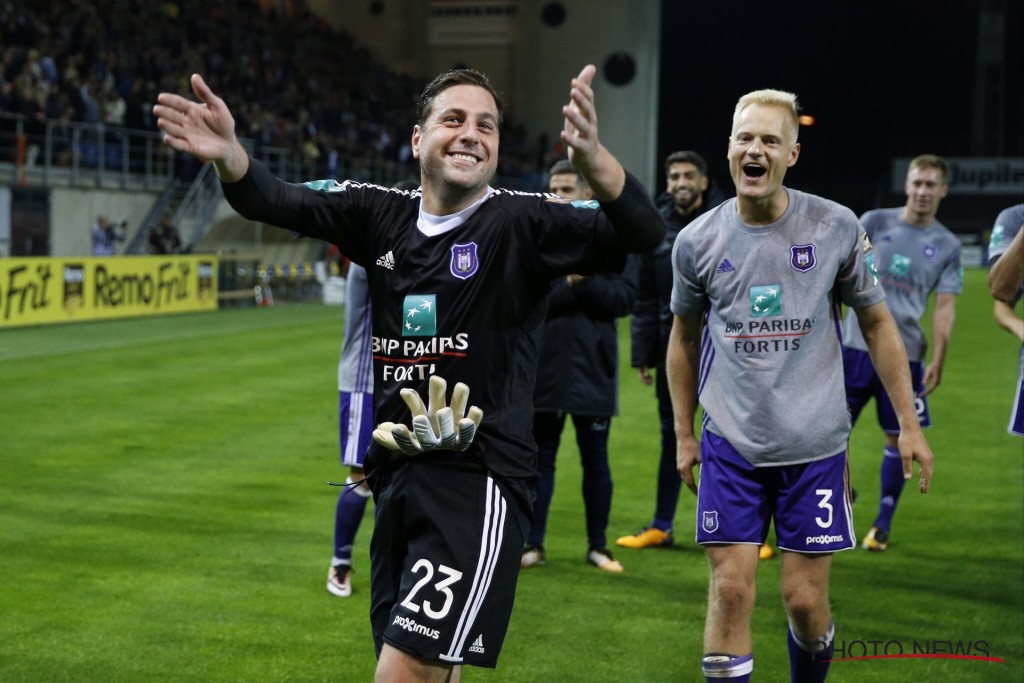 “We understand that these games will be important.

“There are obviously other games to play in the group, but, recognising what we’d like to do after Christmas, then this game and the return leg will be important.”

Rodgers admitted the upheaval at Anderlecht in the past week or so makes it harder to plan.

Manager Rene Weiler was sacked after just seven league outings and untried Argentinian coach Nicolas Frutos has been put in charge on a caretaker basis.

He said: “You just never know the circumstances in which the manager has gone, but it seems it has been result-based.

“You never know, the interim manager may come in and give them a lift or change the system.

“I understand Anderlecht want to bring in another manager – so the guy coming in is purely there on an interim basis.

The Belgians lost 3-0 to Bayern Munich in their opening game in the group.